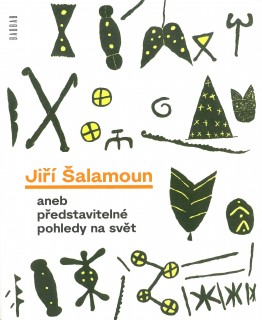 Museum contributed to the books of the year

Two publications awards in the competition The Most Beautiful Czech Books of the Year 2015 arose through collaboration with the Museum of Arts Olomouc. In the category Books on the Visual Arts won second place Zbyněk Sekal. And Things Are Moving Forward Slowly, the third place publication Jiří Šalamoun or Imaginable Views on the World.

The two award-winning books were created in cooperation with the museum on the occasion of solo exhibitions. Works byJiří Šalamoun, creator of the legendary Maxidog Fík, that filled the museum from January to May last year, an exhibition titled Well I never?! Zbyněk Sekal had a large retrospective exhibition at the Museum of Art from September last year to February this year. Its name was like a catalog, therefore, according to excerpts from Sekal’s diary And Things Are Mooving Forward Slowly.

In both cases, the graphics exhibitions and publications partly involved graphic art museum Petr Šmalec. Winning books released publishings Baobab and Arbor Vitae. Museum of Art won last competed in this competition in 2011 with the publication dedicated to the creation of the famous architectural studio Sial.

The 51st edition of the competition met this year in addition to the usual technical and artistic committee and the nicest commission, six dozen personalities invited to the selection of books artist Kateřina Šedá and graphic designer Adam Macháček. The prize for his beautiful book devoted philosopher and homeless, a famous singer and preschool child. Because beauty is extremely subjective. 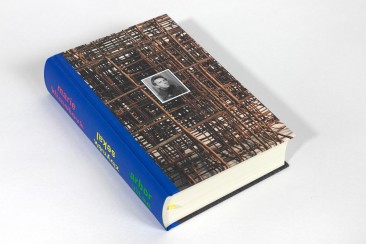 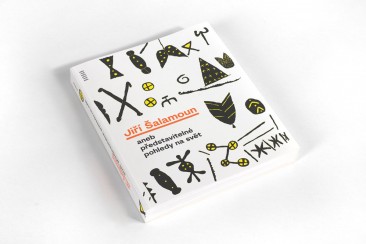 Jiří Šalamoun or Imaginable Views on the World 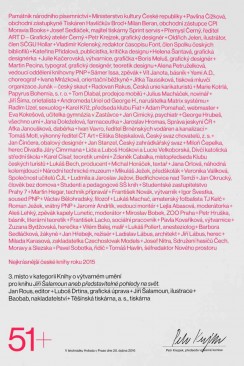 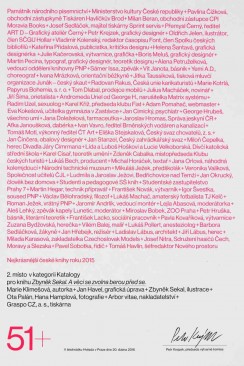