Zatloukal wrote that in Olomouc lives already the third generation of urban design, architecture and monuments disregard about city. In his book he tries to clarify by comparing the strength of other cities - Brno and Hradec Králové.

The book published by Arbor Vitae is defined by the years 1815-1915, ie from Waterloo to Verdun. 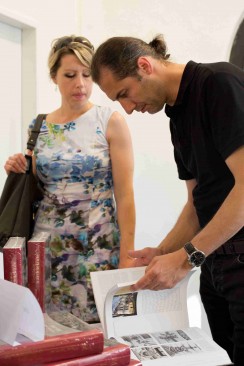 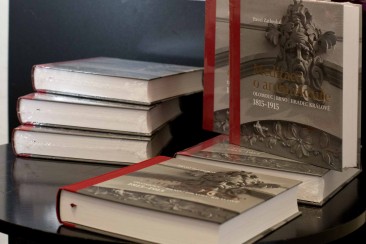 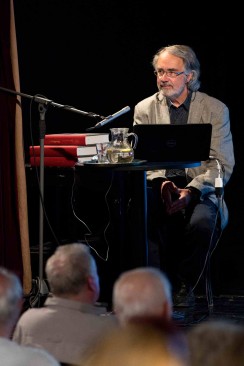 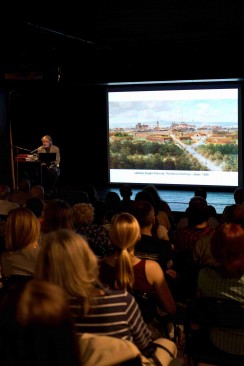 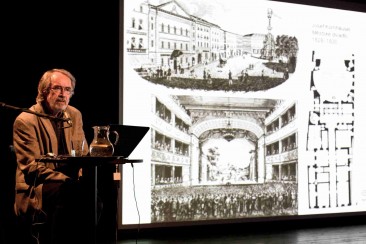