Fine Art 19th Century is attractive for visitors to the theme, which is, according Potůčková, due to the fact that it was 19th-century art, particularly that Czech is in the curriculum most attention. "Many of the authors superiors know practically everyone since elementary school," she says.

The next guided tour of the paintings of the 19th century going on May 5th. Given the capacity of 30 seats, reservation is required. 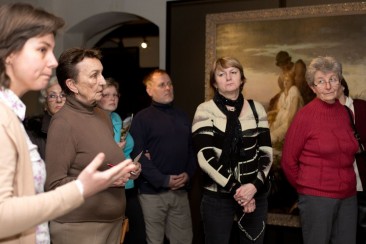 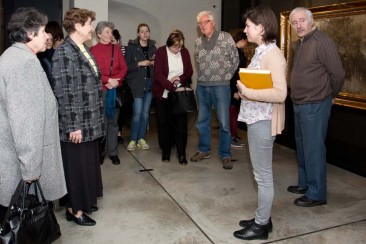 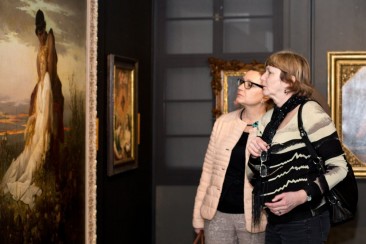 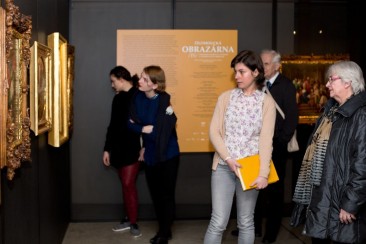 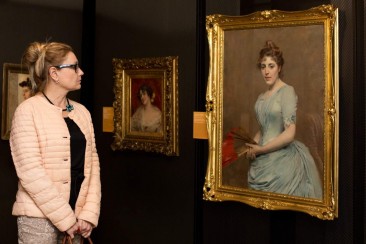 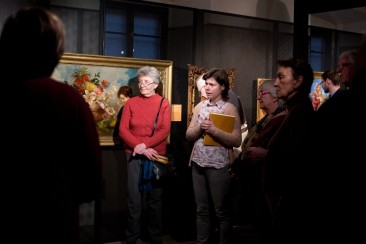