For Sekal the prize Graphic designer of the year?

For treatment monograph by Zbyněk hacking and graphic design of the exhibition at the Museum of Modern Art were for the Czech Grand Design Prize 2015 nominated Jan Havel and Belavenir Design Studio. On the visual side of the exhibition, which ends on 14 February, also contributed museums graphic designer Petr Šmalec. Whether the museum will be able to flaunt another award, we will know on 19 March.

Monograph prepared by art historian Marie Klimešová and published by Arbor Vitae presents Zbyňek Sekal in a comprehensive manner. The rich visual selection are represented by works from all periods and areas his creative activity. With regard to the artists versatility is a book conceived as an assembly of texts aimed at analyzing the work of the passages from the diaries of Sekalových long period from the early 50s until his death. The book has many layers of meaning.

Graphic design of books prepared by Jan Havel, who has for Arbor vitae compiled the book "Jan Zrzavý: The Divine Game" or "Cézanne: Landscape as Art". He is also the author of graphic design book "Tribes / Contemporary urban subcultures."

Olomouc Museum of Art has been for graphic design publications several times awarded. For example, in 2010, won the title Best Book of the Year for the publication of the architectural studio Sial. The year before, won the same award exhibition catalog Turning pages. Graphic designer Peter Šmalec won the 2005 title of most beautiful books in the category of childrens literature for Šmalec alphabet. 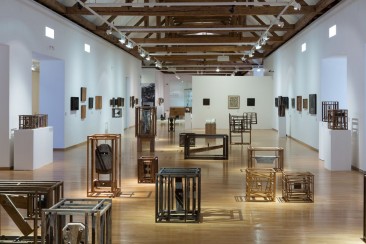 From the exhibition by Zbyněk Sekal 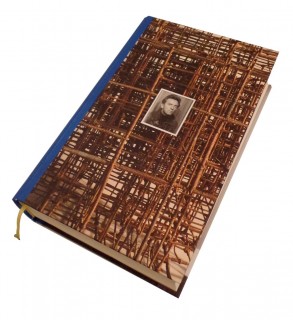 A book about Zbyněk Sekal
Related