Exhibition Phenomenon of the Paper and Book Atelier could be seen by visitors to the Olomouc Art Museum this February. Since then he has been successful in Slovakia and is now in the Gallery of the Central Bohemian Region (GASK) in Kutná Hora.

"The second rerun of the exhibition began with a vernissage on September 30th. Visitors can see it until January 21 next year, "explains Gina Renotière, Curator of the Museum of Modern Art.

GASK will present the exhibition in the same way as the visitors of the Museum of Modern Art in Olomouc. "In Kutna Hora there will be essentially the same number of works, about ninety exhibits. Visitors can see artistic paper, copy paper, books, authors books and objects from paper as matter. There are many works by the students of Jiří Hynek Kocman Studio, and two exhibits come directly from Kocman himself, "recalls Renotière.

"In addition, the show is complemented by a film that we made as a testimony to students about the importance of their studies at Atelier J. H. Kocman for their professional lives," adds Gina Renotière.

Slovak success and other repercussions

The exhibition was successful at its first rehearsal in the Slovak National Library. "In Slovakia there was an international conference of librarians at that time, and this exhibition made a conference a beautiful atmosphere. The responses were great, many people came to two guided tours, ranging from students, lay people and paper professionals, "said the curator of the exhibition. After Kutná Hora the exhibition will be moved to Karlovy Vary. "Another repeat is already contracted. It will be from spring to autumn next year in the Karlovy Vary Gallery, "reveals Gina Renotière.

At the beginning of next year, the exhibition could then go abroad again. "The exhibition in Kutná Hora will end in January and the time of the Karlovy Vary will be some time and we would like to fill it with an exhibition in Poland or France," the curator outlined her plans. 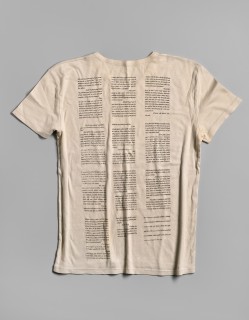 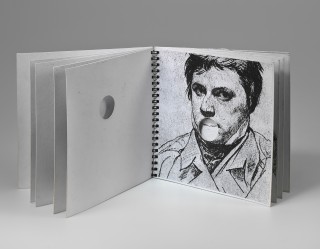 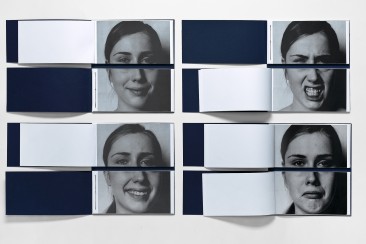 See in the eyes 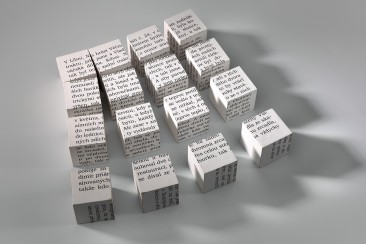 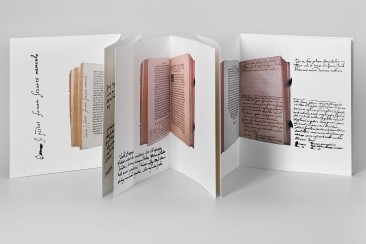 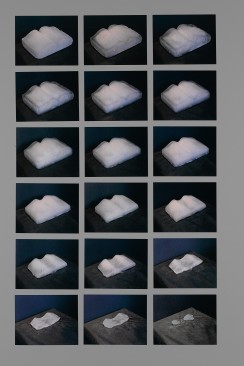 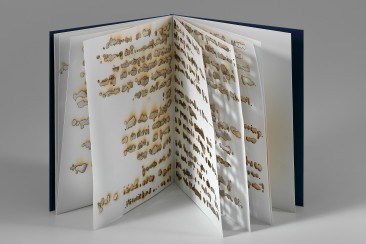