After eight years of restoration work, visitors of the Archdiocesan Museum can see fourteen large-format paintings of Way of the Cross from the Baroque painter Johann Wenzel Bergl. 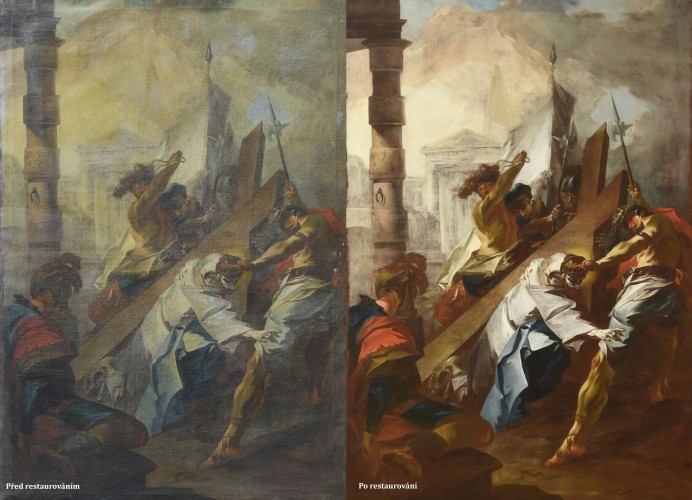 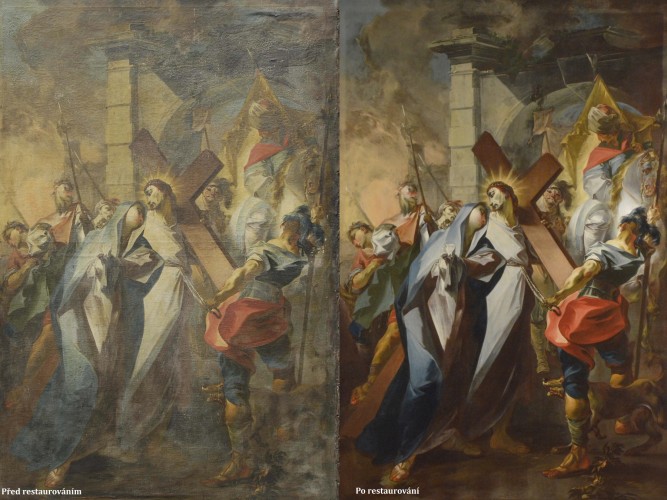 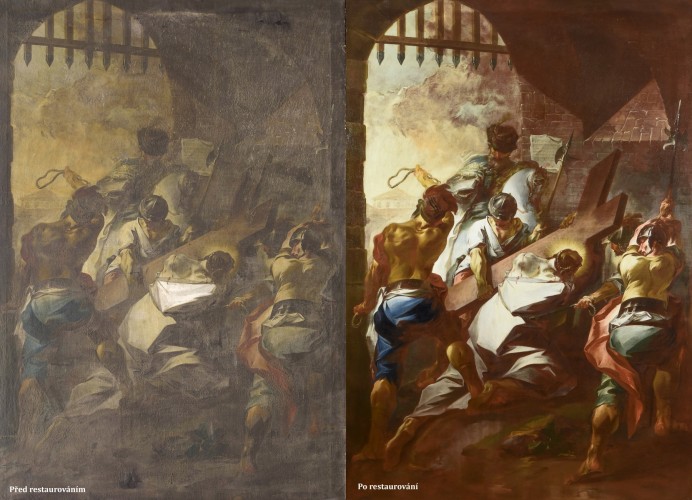 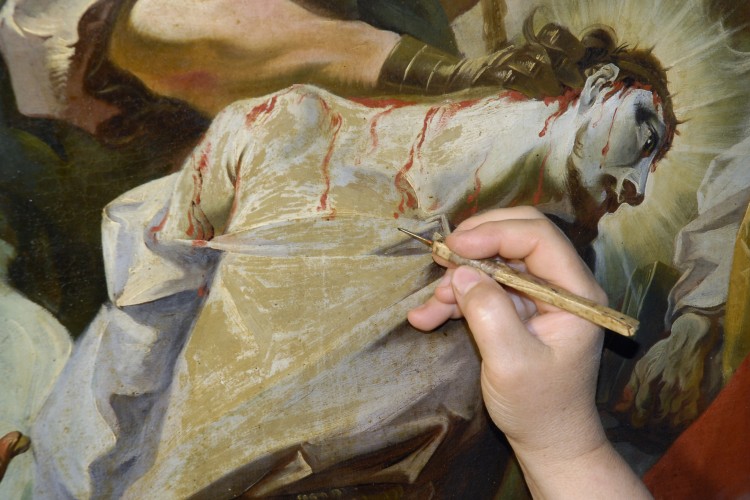 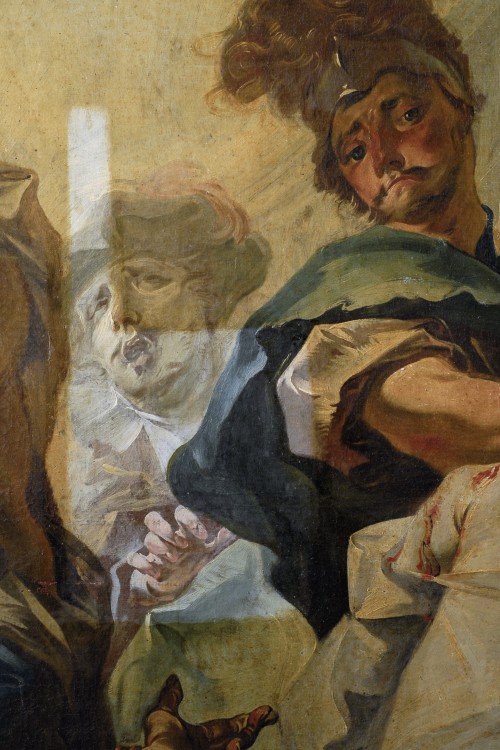 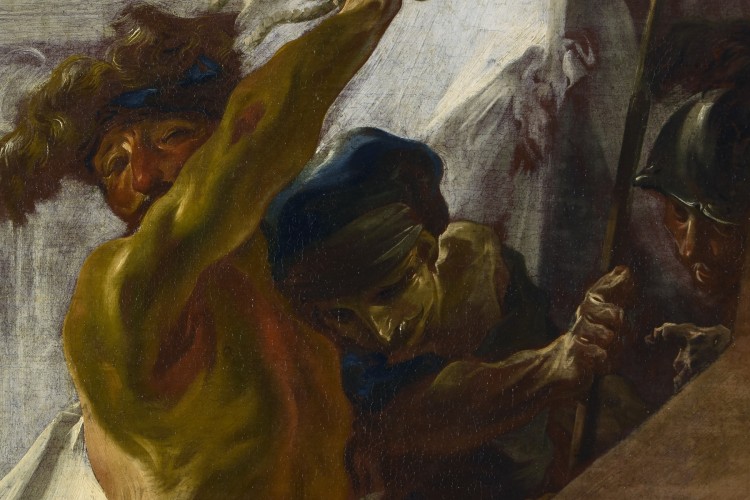