The three-day workshop called Body, voice and space in painting at the weekend attracted to the Museum of Art nine candidates. Led by members of the Continuo Theatre Kateřina Šobáňová and Alessandro La Rocca.

Workshop participants through the basics of theatrical etudes taught physical theater, which uses the body as dramatic and musical instrument. Using different techniques, relaxation and physically demanding, tried principles of physical theater to themselves.

"The greater part of the group consisted of students from middle school teacher, where they already have drama," said a participant and co-organizer Marek Šobáň.

By Šobáň purpose was to open new horizons to work with drama in education and how to know yourself through the game with the body.

"In addition to the body, it was also a vote. Alessandro La Rocca taught us that singing is very natural and the body belongs. Music education at schools often people blocked, he showed participants how to unblock," said Šobáň.

One of etudes used paper. The movement of the body to one side limited, but on the contrary, urged participants to react with other movements deviate from the normal way. Theirs body can also seeking new ways to vary movement in creating productions. "We learned also movement in space with different dynamics and the involvement of peripheral vision," said Šobáň.

Weekend workshop was the third similar meetings over several years. 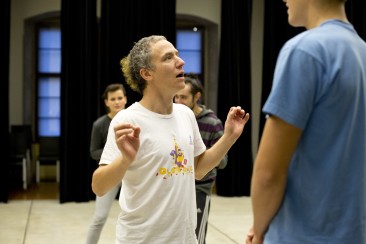 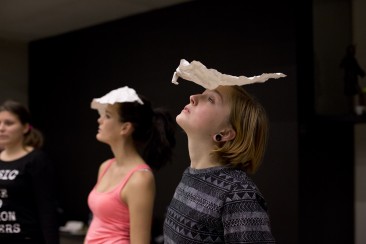 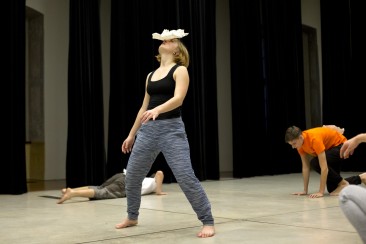 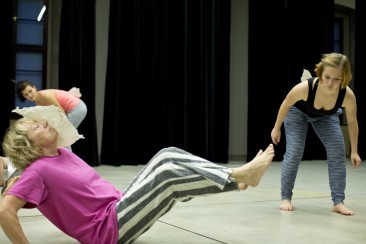 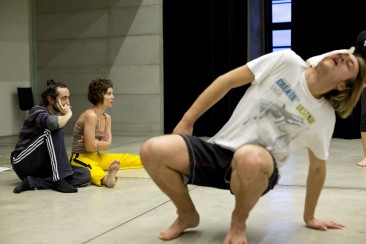 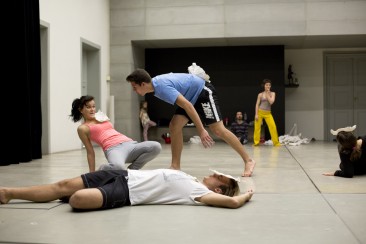 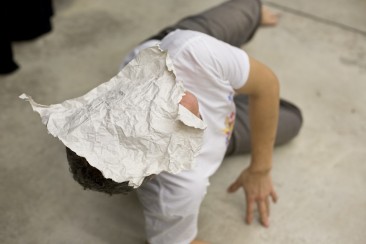 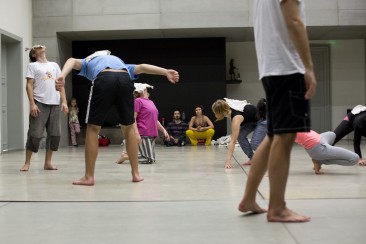 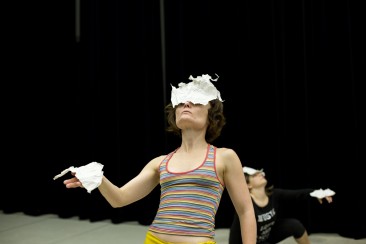