„Live“ El Greco is in the exhibition

El Greco painting "The Adoration of the Shepherds" has already returned to the Metropolitan Museum in New York, but in the permanent exhibition Olomouc Archdiocesan Museum you can still recall it. Replaced him "live painting", which originated in the photographic happening on August 29.

On the occasion of loans of the painting of Spanish Mannerists Olomouc Museum of Art announced a public audition for a rendition of the individual characters. Finally, candidates were so many that there were two variants of the live image. The fact that variation will be exposed again to decide the public vote on a social network and museum website. Won Option A, which received 102 votes, while Option B 89 votes. Photo we printed in size of the original, and you can see it in the Archdiocesan Museum to 18 September. 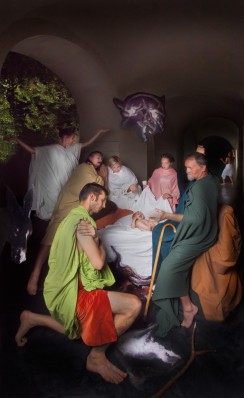 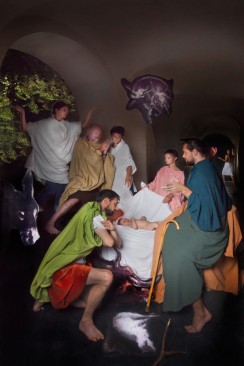 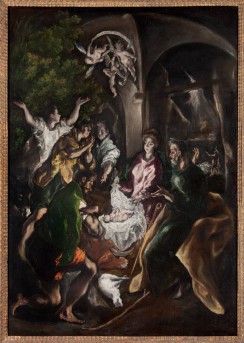 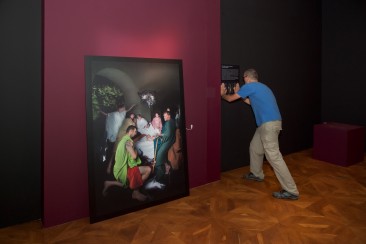 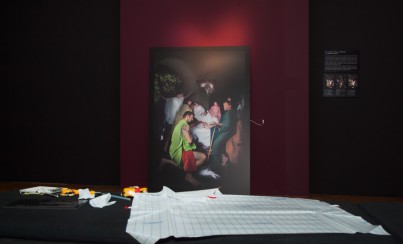 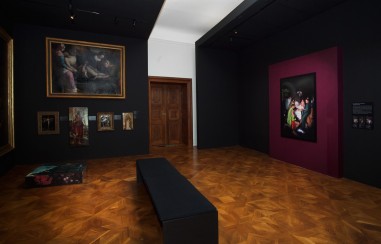 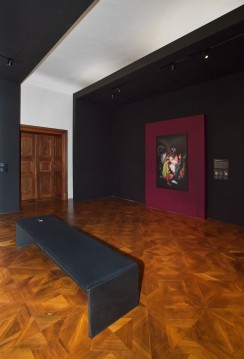