Balance – a book and an exhibition of art in public space

Opening of the exhibition and presentation of the book took place at the end of last week in the Theatre of Music. Balance. Art in public space Olomouc in the years 1945-1989 will be on view until February 12, and as publications for purchase on the current book market.

The exhibition was opened by authors of Jan Jeništa, Václav Dvořák and Martina Mertová. But the speech was also director of the Museum of Arts Michal Soukup, who pointed out that most models of sculptures the museum has in its collection. After all, the exhibition is thus also represented Handball player – that is one of the pieces of the Olomouc astronomical clock.

Among those present there was also an emeritus director Pavel Zatloukal or Architects Ladislav Pospíšil and Petr Brauner.

The exhibition occupies cafe and gallery in Theatre of Music. "Gallery part consists mainly timeline with associated photographs. Theres nice to see quantitative plane as it gradually increased production or decreased in each year,"said the head of the Theatre of Music Alexander Jeništa. Part of the exhibition is divided into a cafe, as well as the book, according Olomouc sites and urban complexes.

The exhibition is accompanied by a newly published book about the art buildings in the city of Olomouc, formed after World War II. The publication provides the first such an extensive list of works and their authors, including the localization of the synoptic maps. Not lack in her sculptures, mosaics, fountains, wall sculptures, reliefs and decorations including the defunct objects. The godfathers of the book at the opening became Rostislav Švácha and Anežka Šimková.

Guided tour of the exhibition with the authors of publications is on the program February 2. 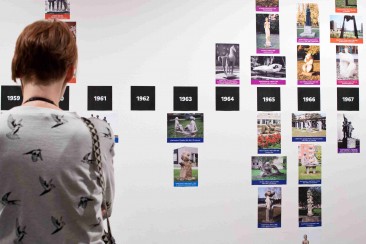 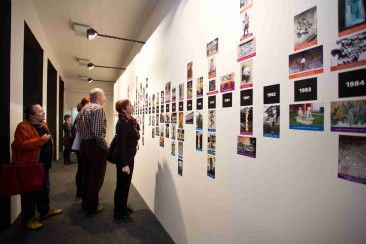 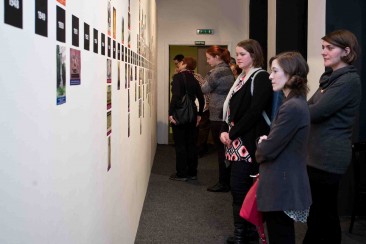 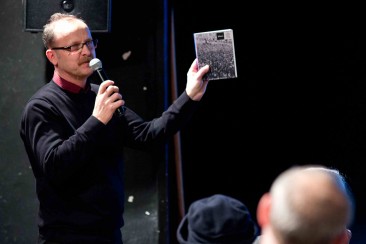 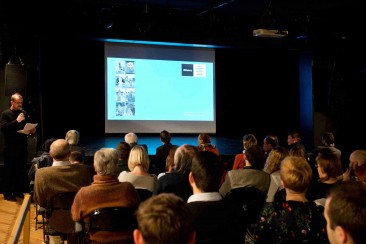 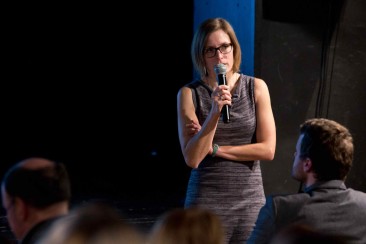 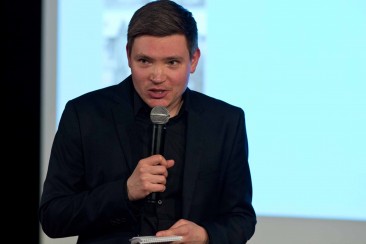 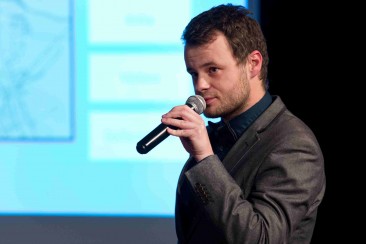 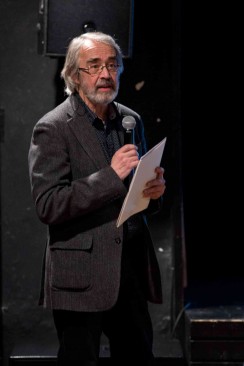 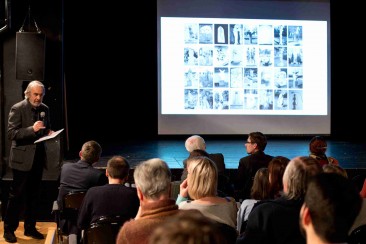 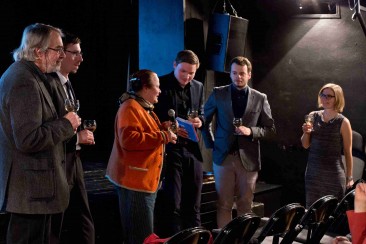