Only four days to the end of the exhibition of old graphics from the collections of the Art Museum. Take the last opportunity to come and see the works up to five hundred years old. In addition, today the exhibition will guide you last time its author Helena Zápalková. 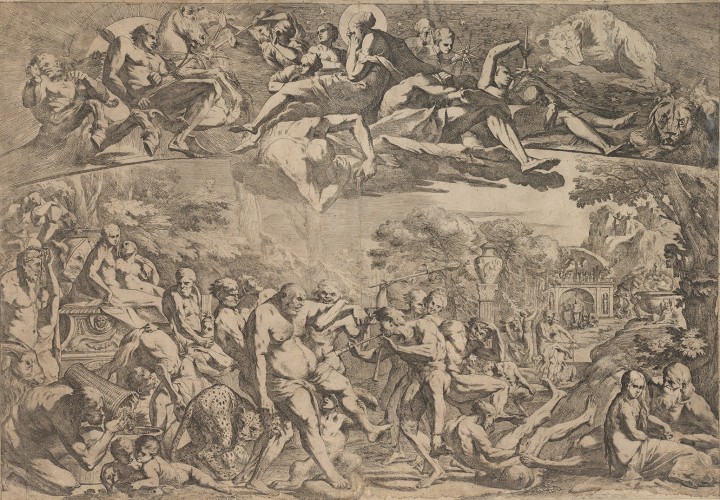 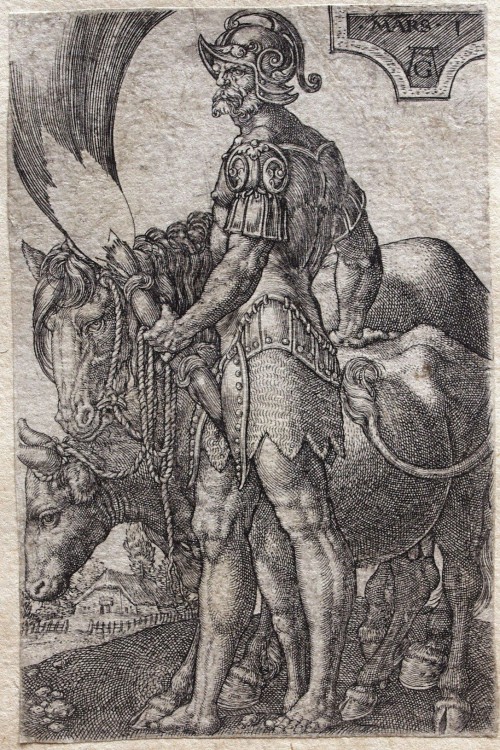 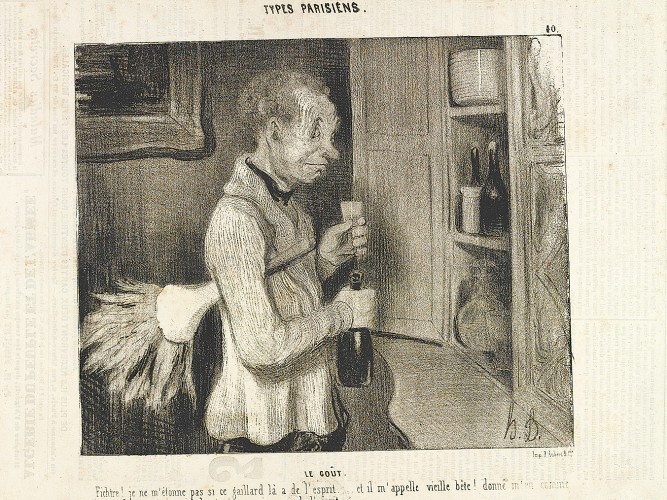 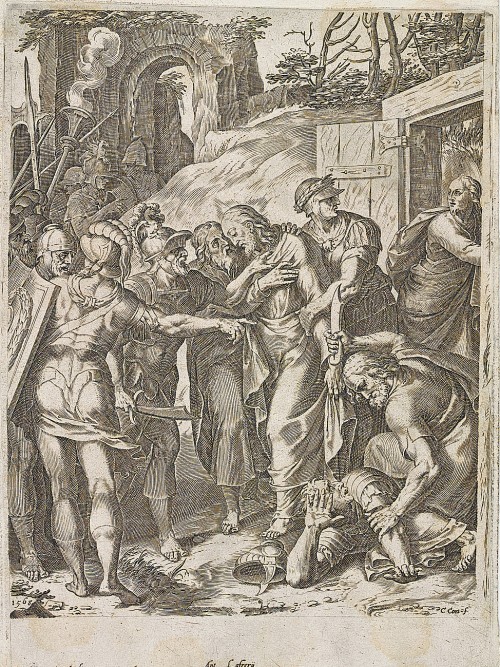 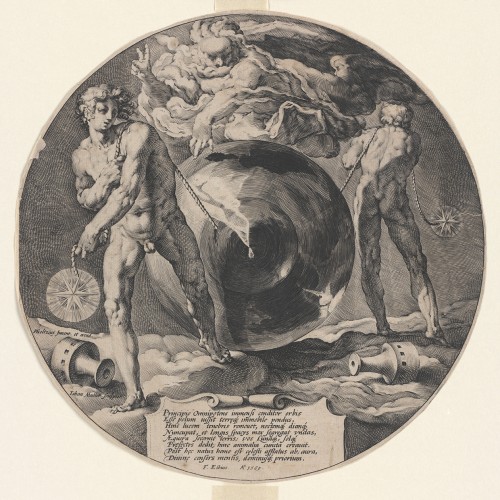 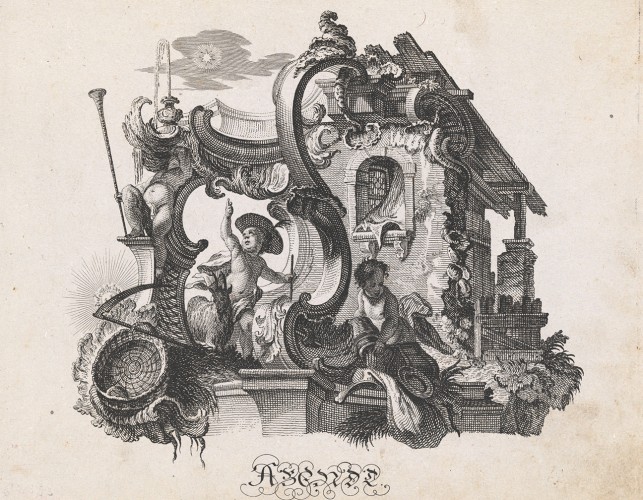 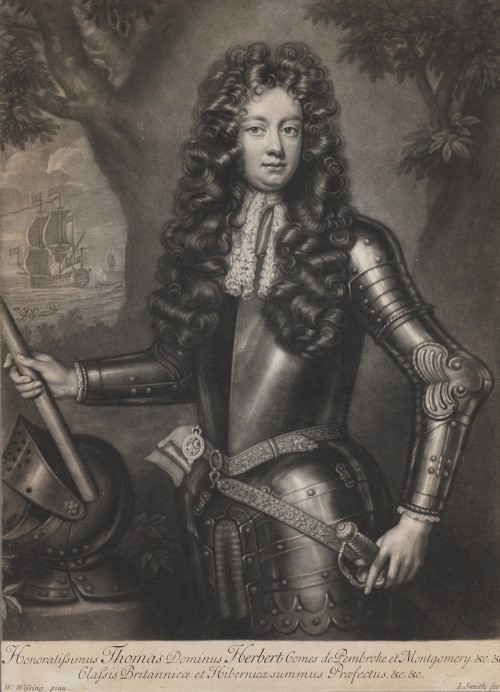 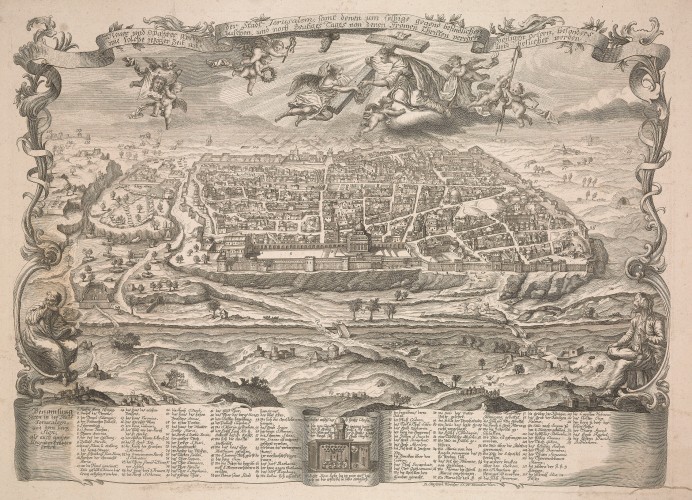 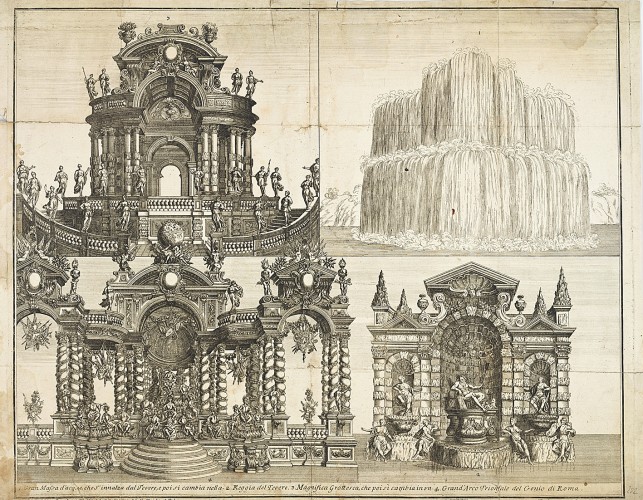 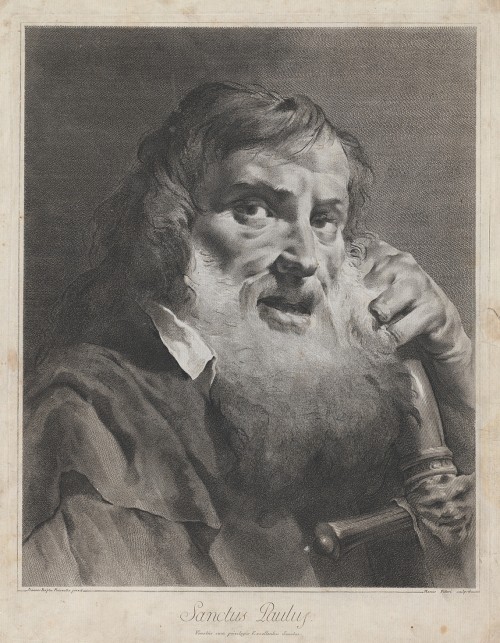 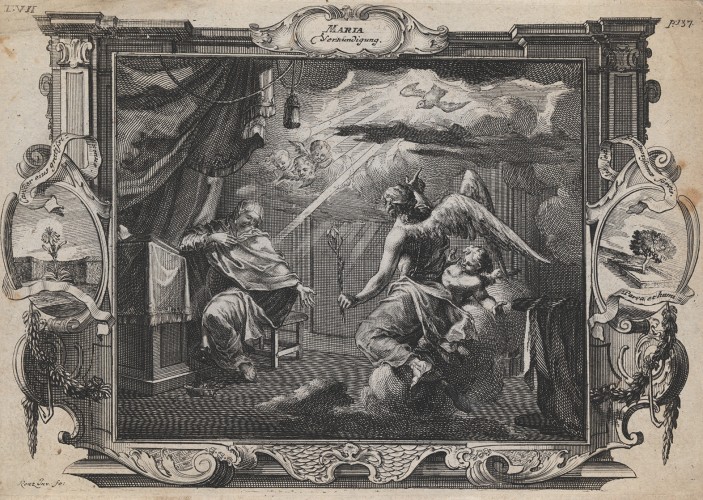 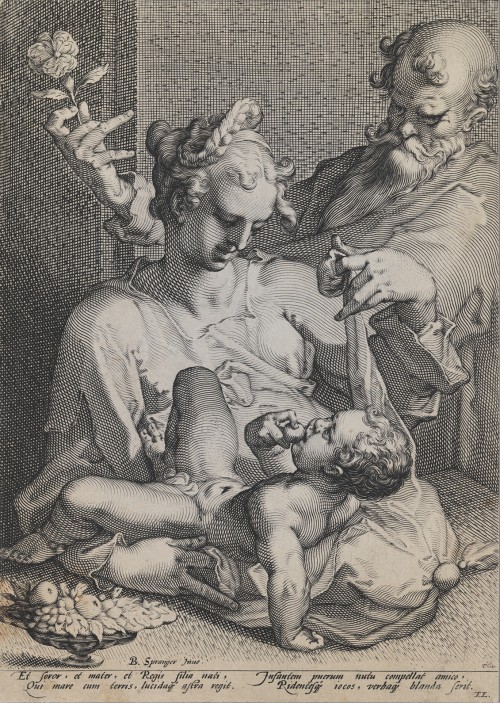 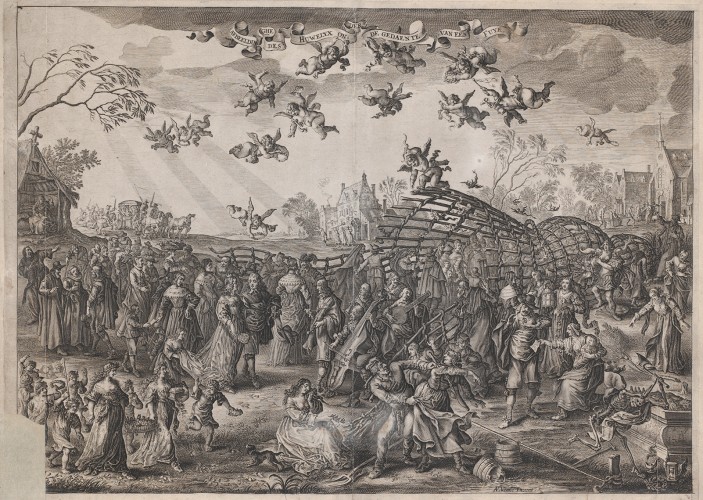 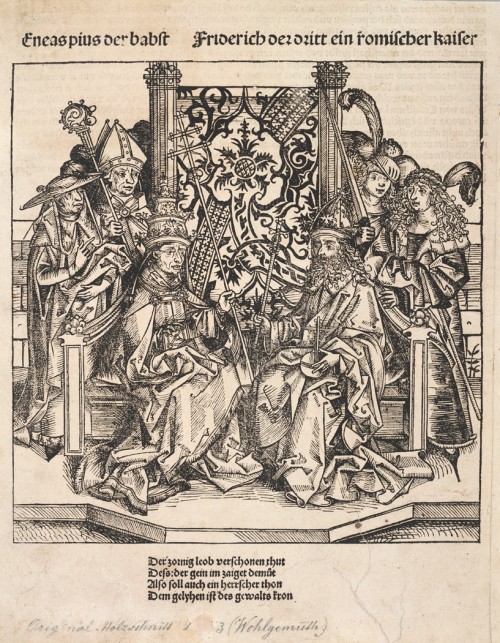 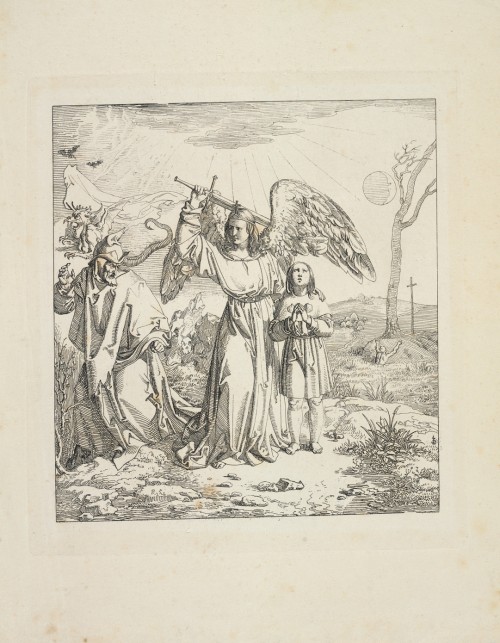 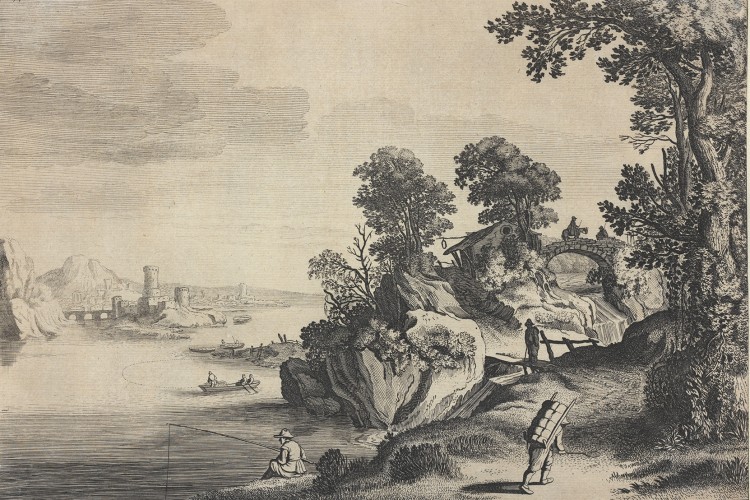 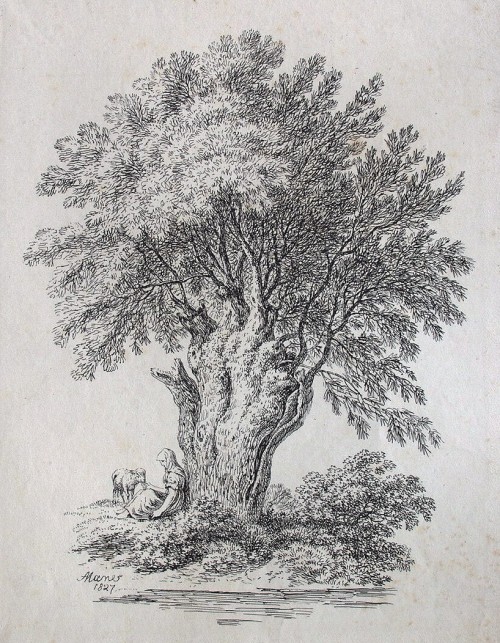