According Kindl was not an appreciation of the exhibits, but the common European idea. "Of the nine, we were awarded only art museum, most were memorable places, like a partisan hospital in Slovenia or cemetery from the First World War in Poland," said Kindl.

The title of European heritage celebrating the common European ideals, values and history of the museum for presenting thousands of years of spiritual culture in Moravia. Experts appreciated the uniqueness of the Archdiocesan Museum consisting in the range of exhibition space, a wealth of collections, and plan to present stories that tell of shared common history.

For Olomouc Museum of Art, which is part the Archdiocesan Museum, European Heritage Label is a great honor and opportunity for more intensive exploitation of the tourist potential of the monument. „The title is perceived as confirmation of world-class museums, as well as support options that the object itself and the exposure it has. We are proud of this title, but at the same time it is perceived as a big commitment,“commented event director Michal Soukup.

The Czech national round has six nominees. European round to the jury composed of representatives from the Ministry of Culture Olomouc Archdiocesan Museum and Pilsen Loos interiors. 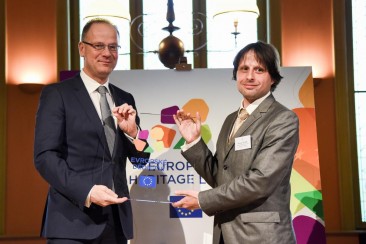 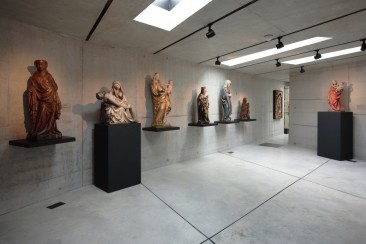 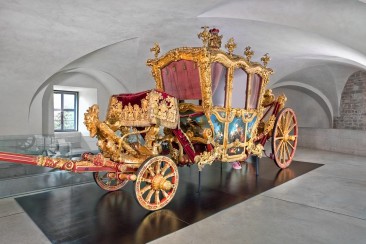 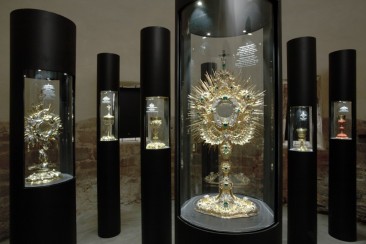 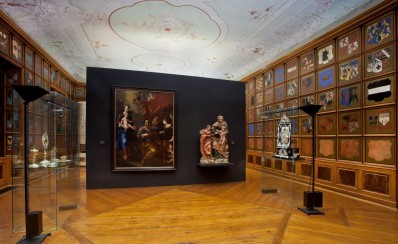 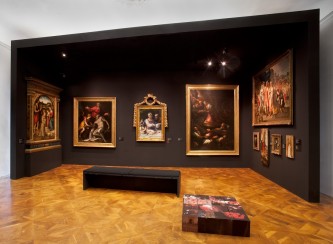 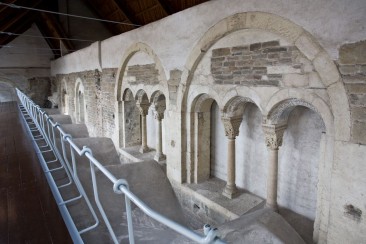