Anniversary of the Velvet Revolution

Theatre of Music will commemorate the anniversary of the Velvet Revolution

In November, in which we will commemorate the Velvet Revolution, will be framed the program of Theatre Music by profile of Feste Theatre. Socio-critical orientation ensemble will play in Olomouc three productions.

Political focus and commitment Feste Theatre is reflected in its dramaturgical direction. The ensemble that carries the name of a clown from Shakespeares Twelfth Night, is systematically trying to take a critical look at the taboos and change, and delete preconceived viewpoints. 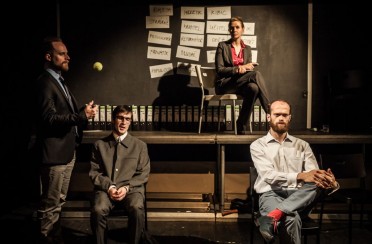 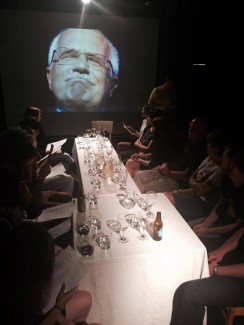 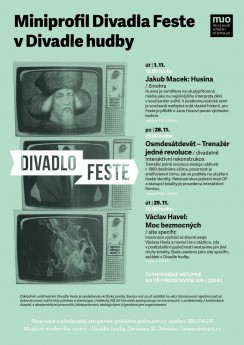