Wágner’s photographic search of the origins of Europe

Yesterday was opening an exhibition of photographs by Martin Wágner Where Europe begins. With this cycle won the photographic competition Czech Press Photo 2012, first prize in the Daily Life category. At the exhibition the author selected from more than forty thousand images a collection of hundreds of photos. A curator Štěpánka Bieleszová selectected twenty exhibited photographs in the cafe Amadeus.

"Maybe not the best shots, but these are the images that make up the best, most fit into the show," explained the photographer. Wágner is not journalist and didn‘t try to cover all the characteristics of sixth immense land.

Martin Wágner is interested of Russia since childhood. "When he was thirteen visited the Carpathians, later, from seventeen drove himself to Ukraine, Russia and other countries. He traveled through, inter alia, Siberia and the Far East," said Bieleszová. He photographed in the Gulag sites, on the Trans-Siberian Railway, the ancient Siberian communities recognized reindeer herders and hunters of whales in Chukotka, photographed hunting ducks to Ankara, a volcanologist at the Kurile Islands.

"When I was seventeen, I started to ride to the east. Each trip was incredible exploring new people, new experiences and myself," says Wágner. Russia already headed to 34 routes. "If Russia sees as Europe, so origins in Chukotka, if not, Europe is begining somewhere near Uzhgorod," he said. According to him, Russia is huge, but globalized country. Everyone read the same newspapers, listen to the same radio and watch the same TV. Also, they eat the same food and live in the same council estate 70s. "From this point of view are Russian considered as Europeans," he added.

A native of Prague Martin Wágner (* 1980) is a graduate of the Institute of Creative Photography in Opava. Organized many solo exhibitions in Czechia and abroad including Moscow, Nizhny Novgorod, Yekaterinburg and Sakhalin. The exhibition Where Europe begins will be in the cafeteria Amadeus open until 26 June. 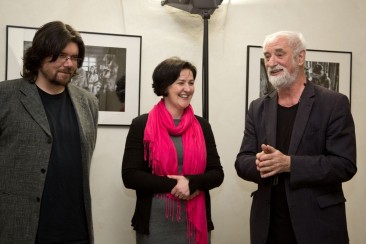 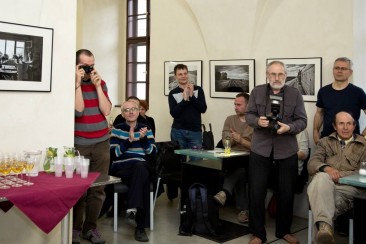 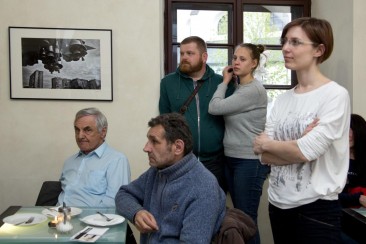 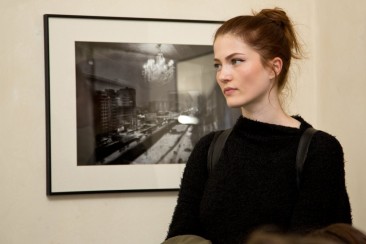 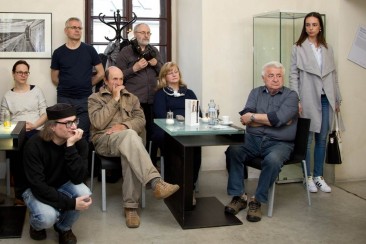 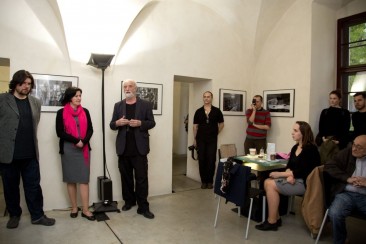 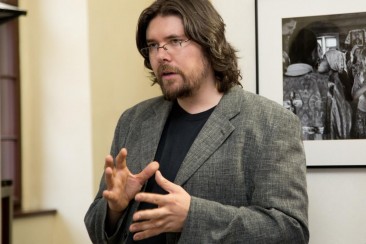 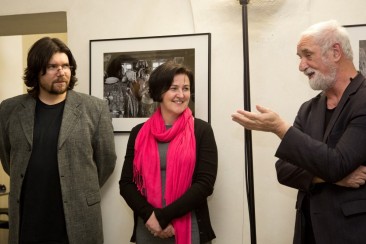 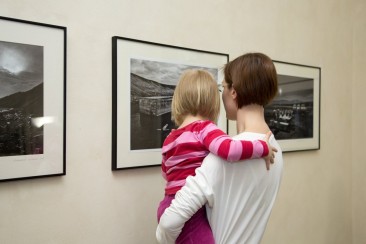