The small plate painting of the Crucifixion from the beginning of the 16th century has now been enriched by the permanent exhibition of the Olomouc Archdiocesan Museum. The painting (the owner is the Hlučín parish) is exceptional in that, in addition to capturing the characters Christ, Virgin Mary and St. John, it focuses on depicting the landscape so as to give the most realistic impression and to complete the atmosphere of the depicted scene.

"From a formal point of view, the painting Crucifixion is closer to the works of the Antwerp painter Joachim Patinier (Patenier), who is considered the first landscape painter of the Nordic Renaissance. Unlike his predecessors, who did not attach much importance to the background of their works, he was the first to focus on a realistic depiction of the landscape so as to complete the atmosphere of the depicted scene," said curator Jana Hrbáčová. "One of Patinirs close followers or workshop members can be considered the author of this painting." 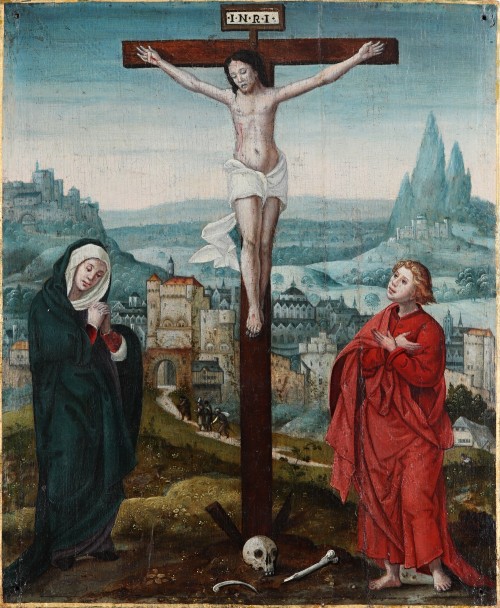 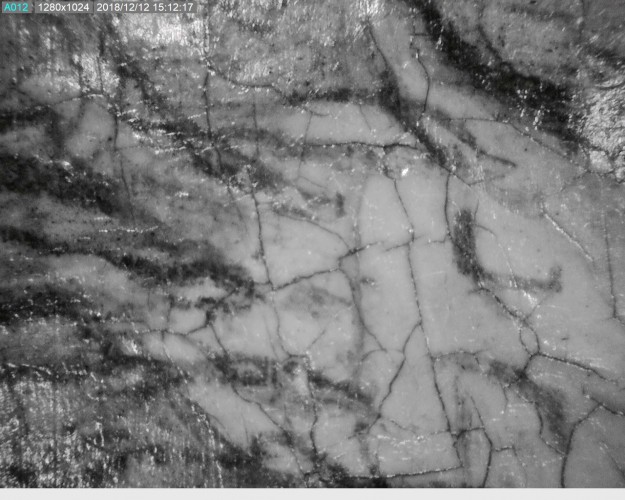 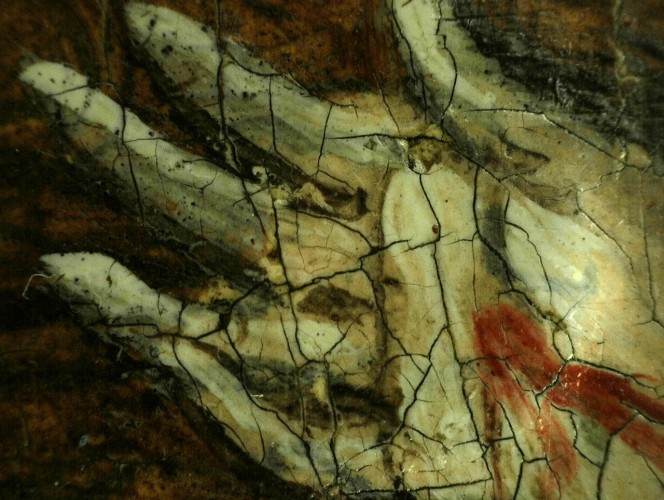 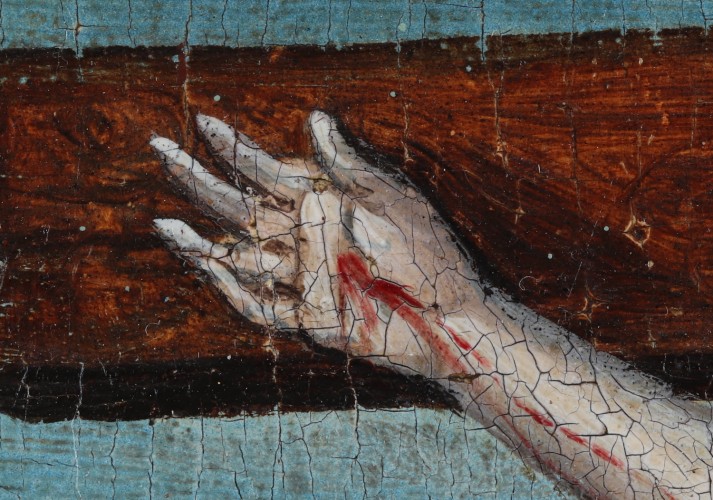