Sculptor, painter and graphic artist Terry Haass died on March 1 in Paris. She was 93 years old. Information confirmed by Gina Renotiére, art historian who in 2006 prepared extensive retrospective by Terry Haas in Olomouc Museum of Art.

Terry Haass was born on 17. 11. 1923 in Czech Cieszyn. Part of his childhood spent in Mohelnice, studied girls vocational school Pöttingeum in Olomouc, then because of Jewish descent in 1939, escaped from Czechoslovakia to France. Here she studied art history.

In 1941 she moved to New York. Five years later he entered the studio of Stanley William Hayter, who in 1940 moved to New York from Paris his famous "Atelier 17". There he met and worked alongside for example, Joan Miró, André Masson and Yves Tanguy. In 1951 she went to Paris. In the printing company Roger Lacourièr met with Pablo Picasso, for example. At the same time, she studied Mesopotamian archeology and received a diploma at the Ecole du Louvre. She participated in major excavations in the Middle East - Israel, Turkey, Lebanon, Afghanistan and Iran.

Her art work is represented in collections in museums and galleries around the world (eg. England, Belgium, Brazil, Denmark, Germany, the United States, but also Cameroon). A large collection of her works owns Olomouc Museum of Art too. Museum organized in 2006 an extensive retrospective by Terry Haass titled Light - space - time. The exhibition offered a profile of her work since the 40s of the 20th century to the present. She introduced her graphic works, paintings, sculptures and costume designs. The exhibition was a documentary Terry from Montmartre director Olga Špátová, broadcast by Czech Television. The exhibition supplemented documentary "Terry from Montmartre" by director Olga Špátová.

"Terry Haass lived an incredibly rich, creative and meaningful life. She had no time for fatigue, did not allow her age, she still had creative plans. It is an honor for me that I could meet and work with so active, decent and characterful woman," said Gina Renotiére, art historian and curator of the Olomouc exhibition. 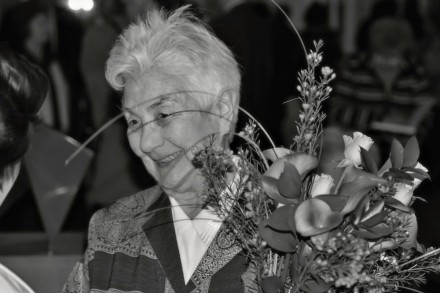 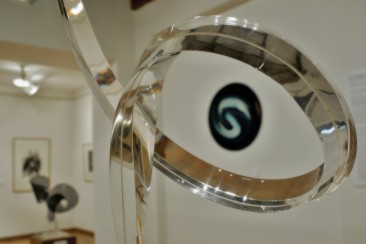 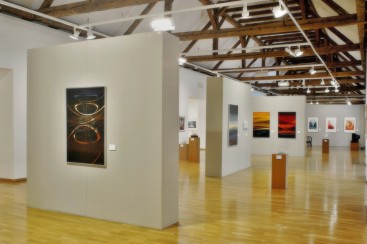 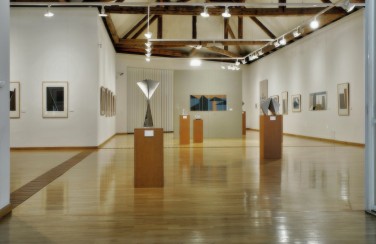 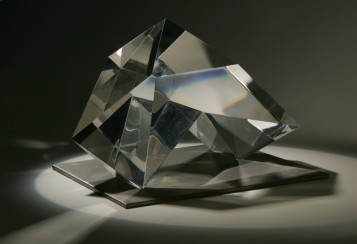 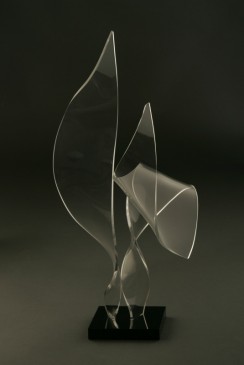 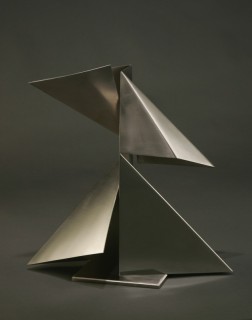