This series of photographs from five artists (Lenka Leneke Sedláčková, Jan Brykczyński, Krystyna Dul, Peter Korček and Máté Bartha) presents very different ways to organise, transform and understand the world. Lenka Sedláčková chose to document hunting and an organised hunt as one of the ways of controlling nature, while Jan Brykczyński focused on the creation of a private habitat within a confined community. Krystyna Dul recorded the story of a socially isolated old man and the improvised museum exhibition he created. Peter Korček documented the creative gestures through which city residents try to humanise and appropriate its impersonal public spaces. Máté Bartha created an extensive time-lapse documentary on the activities of an organisation that focuses on children from socially disadvantaged groups and instils in them a militant way of perceiving the world. The entire series is then connected by the name of the cycle by Lenka Leneke Sedláčková, Hunted (Lovený), which captures the approach of individual artists to the conception, description, grasp and control of the universum – the world or its parts, be it through highly rational organisation or, conversely, intuitive feelings or emotionally constructed cosmoses. 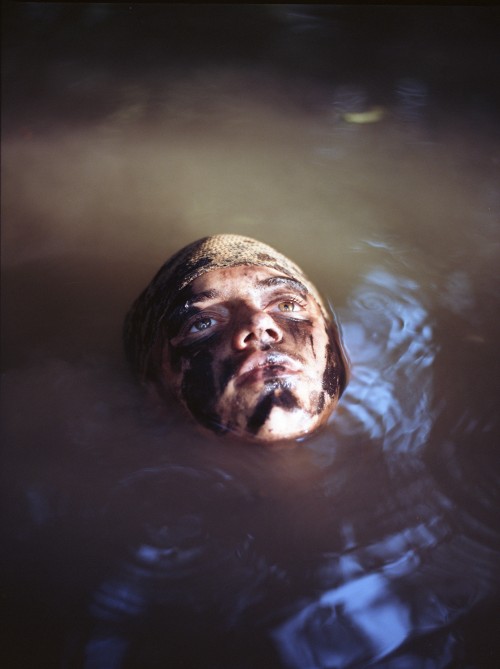 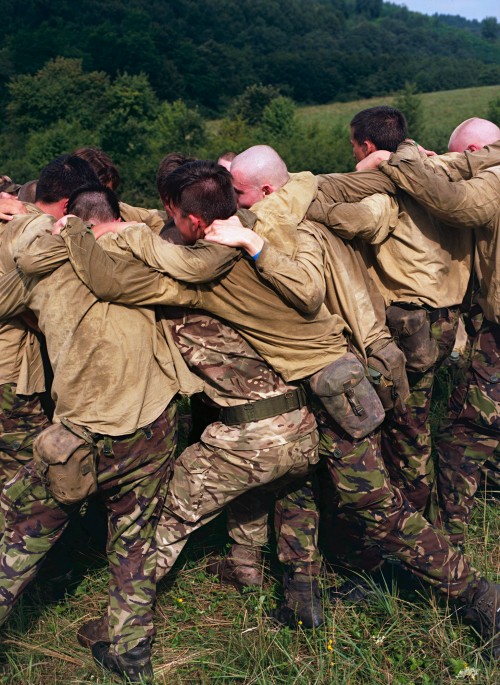 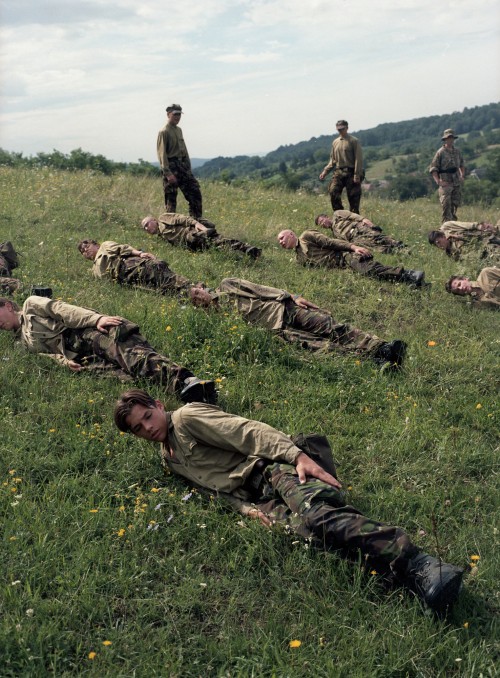 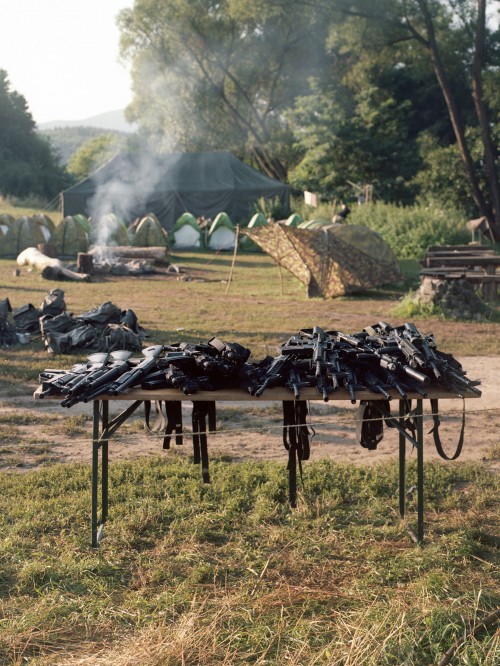 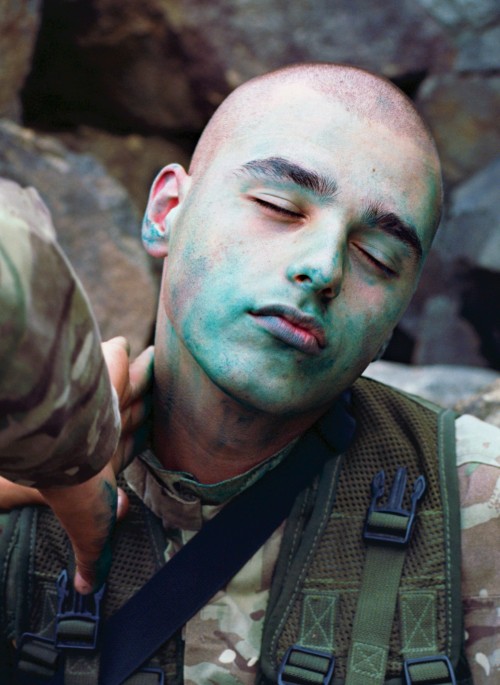 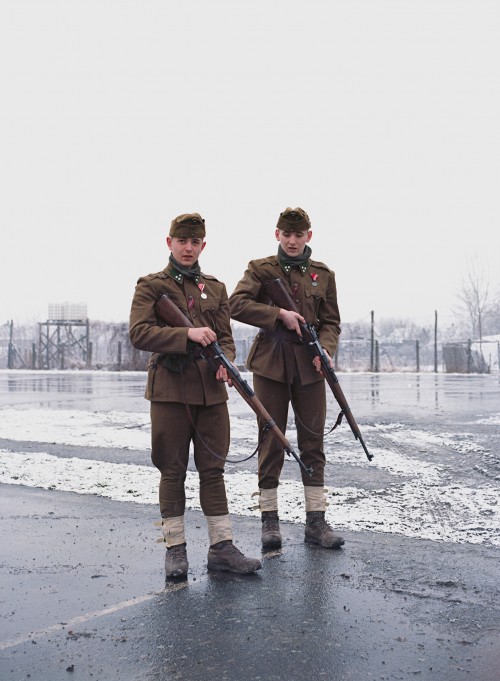