What to do with urban brownfields? While this seems to be a relatively simple assignment, it fosters deeper reflections on the formation of city space. Originally an independent village with a very long history, Hejčín was incorporated into Olomouc a century ago. The imaginary core of Hejčín is within walking distance of the historical centre of Olomouc.  This valuable, albeit neglected, piece of land with the abandoned building of Palacký University’s Faculty of Science stands in the vicinity of several school buildings and a busy city road. What does its future hold? And should we simply demolish the ruins, for which we alone bear responsibility, or perhaps recycle the building? What potential does the entire area have?  Can it become the new centre of Hejčín, a district overburdened by traffic congestion and lacking any overall urban design? What other functions could it serve? Is there any point in revising the current zoning documentation?

Students from the Institute of Experimental Creation at the Brno University of Technology under the guidance of Szymon Rozwałka are looking for answers. Several common points are shared with the concept of the SEFO Triennial of Contemporary Central European Art and the central theme of “universum”. How are the DICHOTOMIES of architectural discourse projected into URBAN SPACE? Workshop participants will consider how limited the perception of the city is by extreme aspects: public/private; formal/unmaintained; official/illegal; historical/displaced; harmonious/conflicting; hierarchical/egalitarian; regulated/chaotic, etc. Students analyse the individual dichotomies of architectural discourse and their impact on the city and society.

The task of the workshop becomes the search for a new, “unclosed” master plan – one that works with the fluidity and diversity that the current local-global city generates. As such, the workshop’s second integral output is the design of flexible structures of leasable land and buildings, with historical forms of similarly unstable and open structures offered as inspiration: from Romani settlements through Japanese metabolism to Dutch structuralism (Hertzberger, Bakema, Van Eyck). The approach builds on the ideas of Team 10, the work of Constant Nieuwenhuys, Oskar and Zofia Hansen, Alejandro Aravena and others.

Yet another integral output is the conversion of the original building of the UPOL Faculty of Science (one of the most unpopular buildings in Olomouc) as a fine opportunity for EXPERIMENT and, simultaneously, for the analysis of the concept of TOLERANCE in architecture.

The workshop, the results of which will be presented as an exhibition in the very centre of the studied area and at the Olomouc Museum of Art, is co-organised by the local city quarter of Hejčín and the Re-vision Olomouc discussion platform. It is precisely this connection of the local community, cultural institutions and the city in the role of “guest” that creates a meaningful axis across the small Olomouc universe and its individual parts. 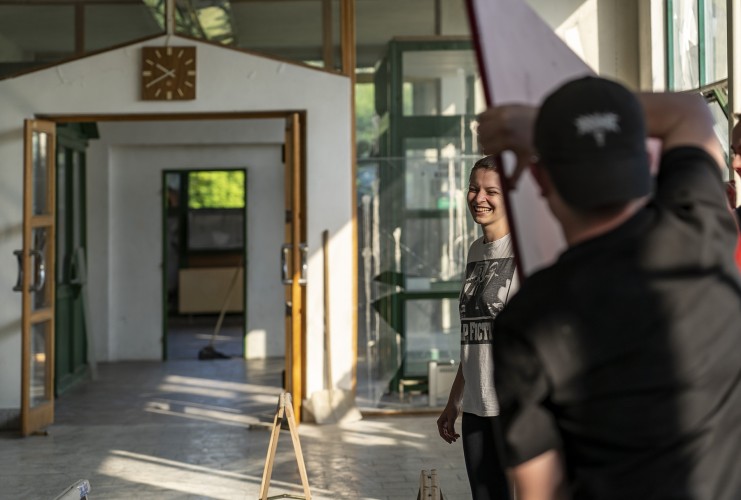 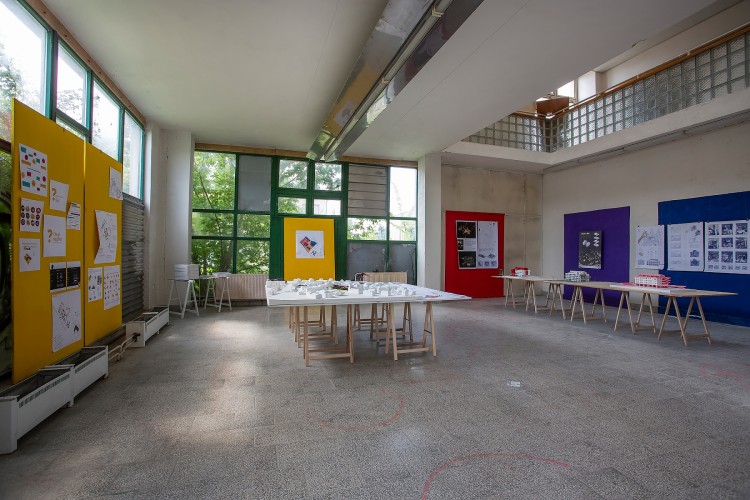 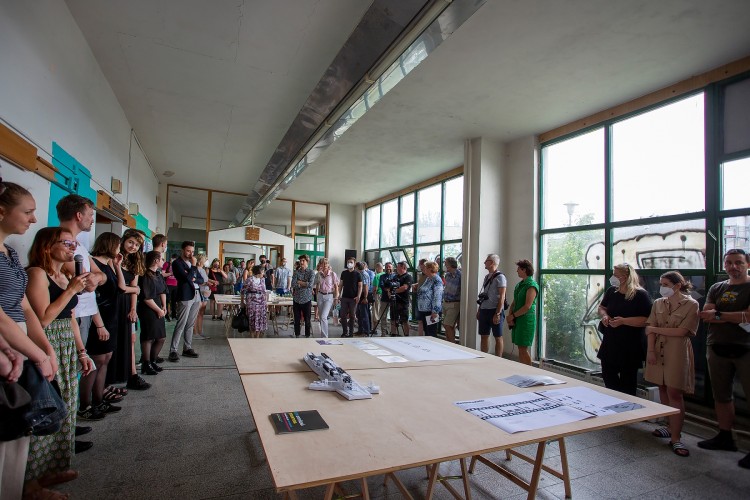 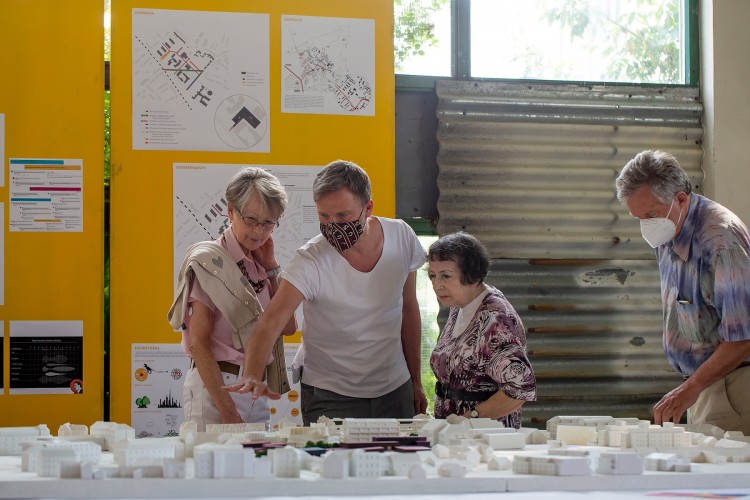 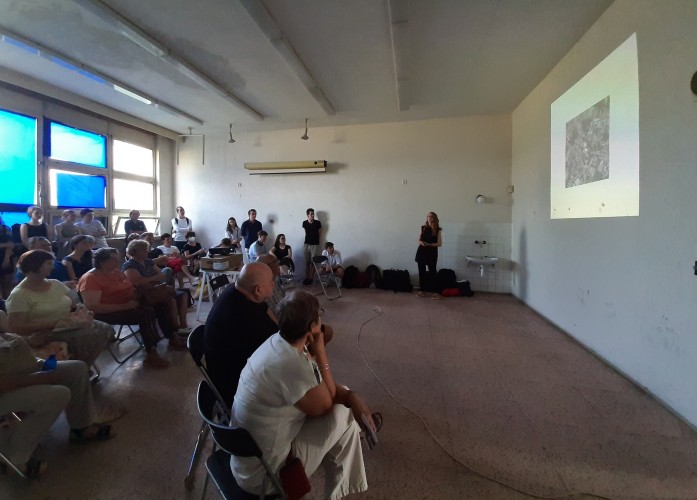 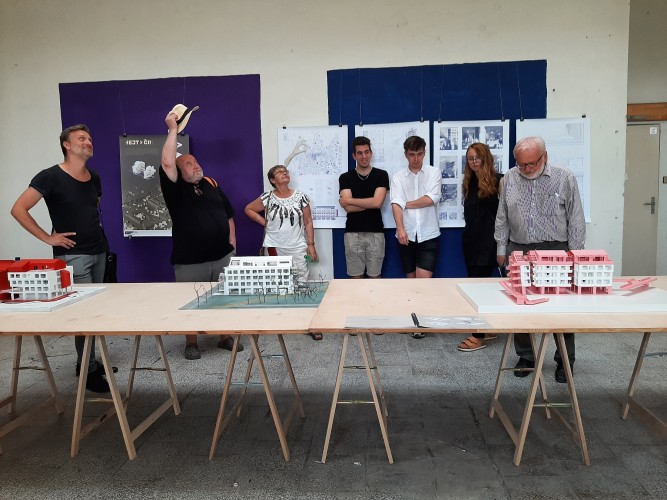 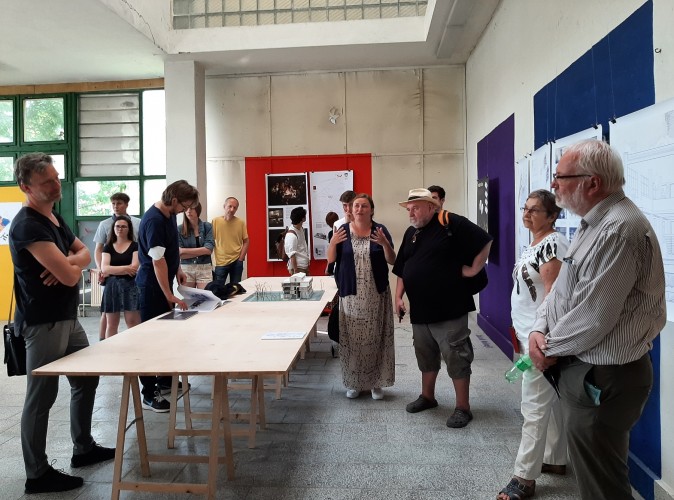 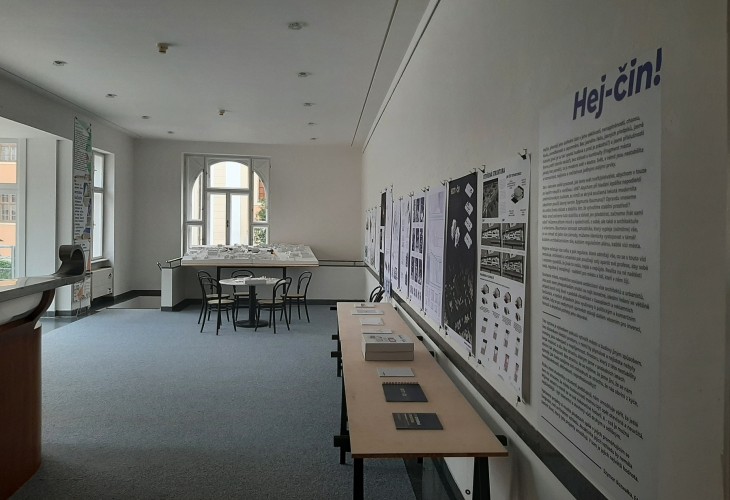 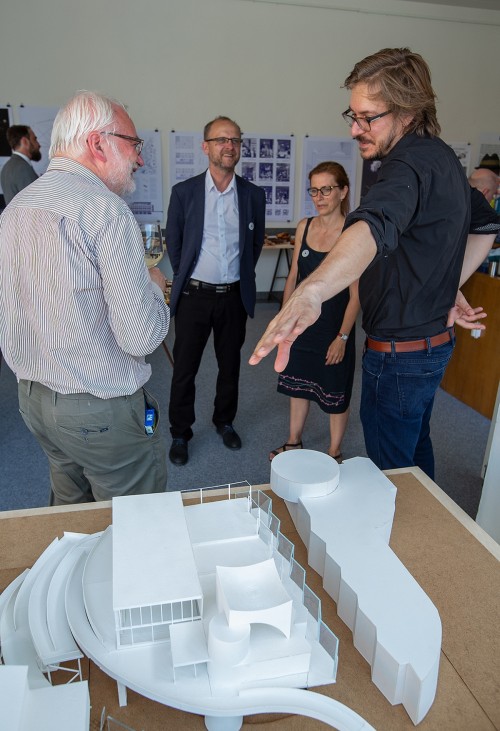 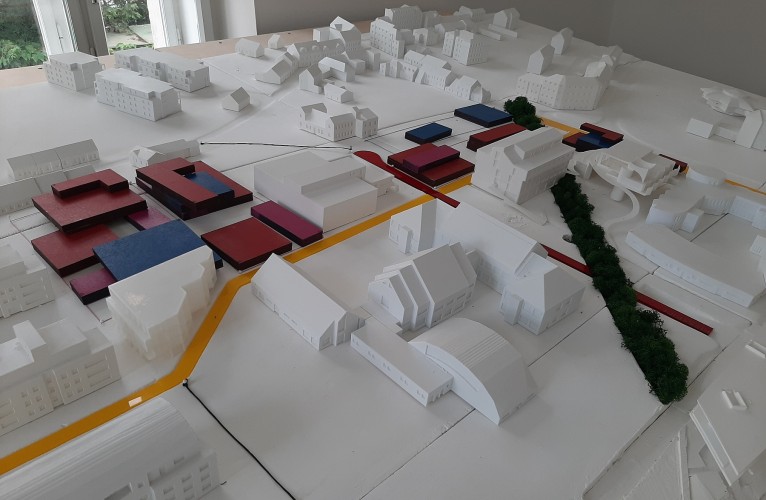