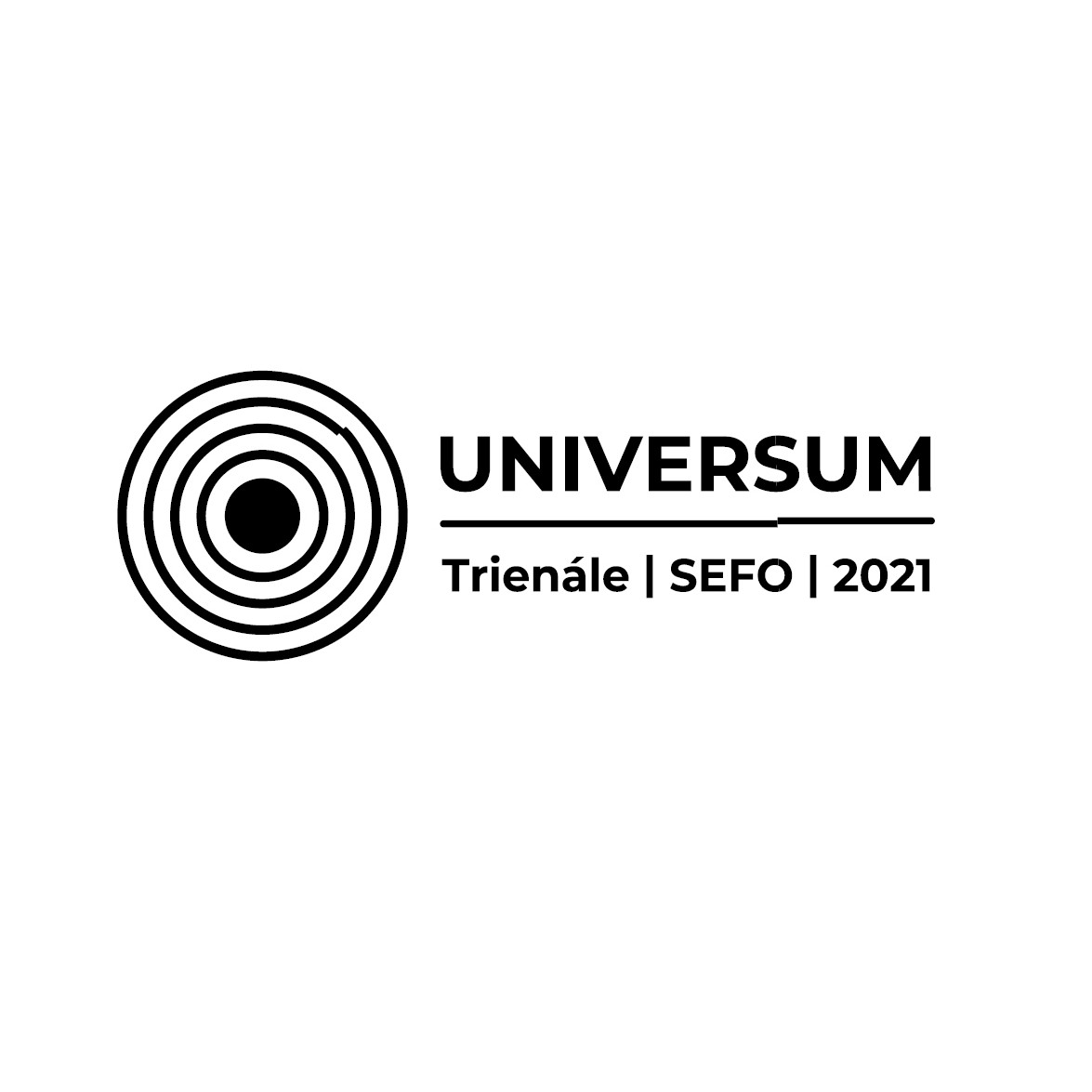 The Triennial of Contemporary Central European Art is a new format that the Olomouc Museum of Art is preparing as part of the Central European Forum (SEFO) programme for the first time for 2021. Its goal is to further develop the institutions interest in this geographically and semantically unstable region. At the same time, it is an impulse to reflect on its own activities, methods and approaches toward old, modern and contemporary art, ie to its own collections. The triennial is thematically focused, city-oriented and open to partners, including the Caesar Gallery, the Palacký University, the Academia film Olomouc (AFO), the Flora Olomouc Theater and the Olomouc Ecological Days (EDO).

The SEFO 2021 Triennial of Contemporary Central European Art is named Universum. This project is based on the long-term efforts of the Olomouc Museum of Art to embrace the Central European idea not only in the past but also in the present. Does Central Europe even still exist? Didn’t it break apart definitively in 1989? Has it been reduced to political caricature today? Or, on the contrary, is it an escape into the utopias of childhood or homeland? While the Triennial naturally cannot answer these questions, it can at least ask them on a subliminal level.

One of the most typical manifestations of efforts to create a concept the world, to know it and understand it, to encompass it, is a museum – a collecting institution that expresses the communitys belief that it knows how things are and how they relate to each other. An art museum, of course, is a more complicated case, but it shares the same principle, at least to some extent. At a time of heightening criticism of institutions, we decided (also because it is the first festival and for us in many ways personal) to dedicate the Triennial to the museum.

Like the museum, the 2021 Triennial is focused on an exploration of the world and the ways in which we relate to it. Art is understood as an expression of the efforts of the mind, while paper, the primary medium, is perceived as a means of deliberation, the carrier of the idea. The Triennial is interested in the issue of the system, which can generally be understood in two ways – as an ideal order that we discover, that we imitate and learn in an aesthetic (visual) way, or as an artificially formed construct which, often out of convenience, we call the truth.

The fact is that we each design our own universe, but few of us can and want to share them. The museum does the same, only on a larger scale and with an objectifying aspiration. However, it is not the Triennial’s ambition to change the world, but simply to pay attention to it. Its mission is not to be engaged, but stimulating. It does not understand art as autonomous or, on the contrary, servile, but as capable of creating the world. And paper is the best metaphor for that.

The SEFO 2021 Triennial is comprised of essentially static exhibits and series of programmes that vary on the theme of learning about and organising the human spectrum. At its centre are three separate exhibitions – the first called Universum can be understood as an expression of the search for a new universality in which man would not dominate his surrounding environment, but be a natural part of it, despite the fact that he is the one designing its structure. Other installations in the museum permanent exhibitions are also related to it. The second exhibition is a solo show presenting an exceptional personality from the context of the Central European forum whose work, in addition to contemplating concepts of system or organisation, is a directly appeal: the Polish painter and printmaker, a representative of computer art, Jan Pamuła.

In the background of the Triennial, however, one can perceive the institution as a whole and attention is therefore also focused on both permanent exhibits, Century of Relativity and In Glory and Praise II, and the space for the construction of the forum – which directly anticipates the interactive installation by Dan Gregor (Initi), Silent Scream. Everything is connected by the year-long SEFO programme, including performative forms, theatre and music productions following the tradition of the Music Theatre, lectures and workshops connected with the cead.space database and more. The aim of the exhibition is to bridge the differences between approaches, media, times and contexts, the permanence of the traditional institution and the transience of festival forms – and ultimately ones own experience with art. In this sense, the Triennial functions as a modular system, which is also reflected in its architectural design.

The SEFO Triennial is a project of the Olomouc Museum of Art. However, it has invited other institutions in and outside the city to be involved, including mainly Palacký University, Caesar Gallery, Metropol Cinema, and festivals such as the Flora Theatre Festival, PAF and the Olomouc Ecological Days. The input of the institutions foreign partners, the MCK in Krakow, the Ludwig Museum in Budapest and the Lentos Kunstmuseum Linz is essential. These engagement efforts can be regarded as one of the principles of SEFO.