Few authors are fortunate that his work literally travels around the world, is copied and published in various contexts, and becomes almost an icon of its genre. One of the few is the Olomouc photographer Miloslav Stibor, whose act Miller No. 7 from the series of 15 photographs for Henry Miller made his author so famous that he largely overshadowed his further work. The cycle was created under the impression of reading by a provocative author as a free illustration of his novel The Tropic of Cancer. "The cycle from the darkness of emerging torsos of womens bodies with naturalistic details of skin and hair aroused a response immediately after its publication," said Štěpánka Bieleszová, curator of the MUO photography collection. The book Tropic of Cancer was first published in 1934 in Paris. It was not published in the United States until 1961, where it became the subject of litigation for obscene content. And the very first translation of the book into another language comes from 1938, when the book was published in Czech. In 1939, however, the book was banned in Czech and the remaining copies confiscated. The book did not receive another Czech edition until 1991.

Miloslav Stibor (1927–2011) was an important Czech photographer and university pedagogue. In the 1960s and 1970s, which belong to his most significant creative period, he mainly created a number of revolutionary photographic nudes and simple landscape shots of his time. He was the holder of the prestigious MFIAP award, which is given by the International Federation of Art Photography. This year marks the 10th anniversary of his death. 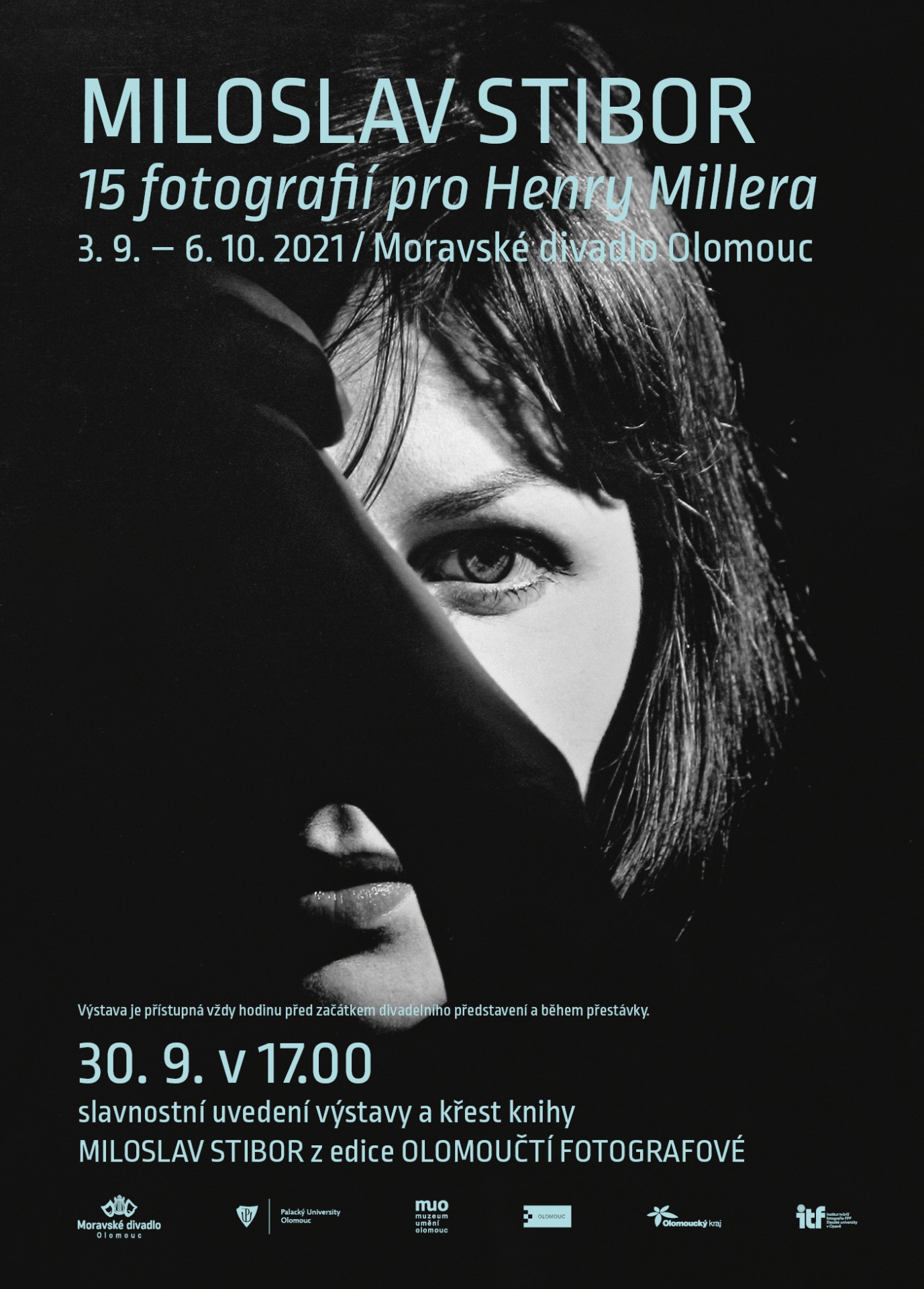