The exhibition, consisting of pictorial and text panels, will present the lives of a Polish nobleman who was not satisfied with the administration of several small villages in central Poland, but set out on a risky journey into the world of great events. In addition to his political engagement, he devoted himself to writing and prepared for printing a book about the Polish nobility and its coats of arms. Due to the support of the unsuccessful Habsburg candidate for the Polish royal throne, he had to leave his homeland in 1588 and went into exile for many years. He thus spent more than 20 years in Moravia and Bohemia, and for some time also stayed at the court of the Bishop of Olomouc, Stanislav Pavlovsky. He did not lag behind literary even in emigration and wrote important works on Czech history - the Mirror of the Famous Margraviate of Moravia and Diadochos, ie the Succession of Czech Princes and Kings. In processing them, he relied not only on older chronicles, but also on contemporary sources, which he found in the archives of related aristocratic families. He returned to Poland only at an advanced age in 1610. Deprived of his former property, he lived only with the support of a few supporters and ended his literary work in 1613 with a Polish-Latin work with moralizing verses about various situations in human life. The planned continuation was no longer issued, as Bartoloměj Paprocký died in December 1614. He ended his troubled life, during which he visited many corners of Central and Eastern Europe, in Lviv, Galicia. 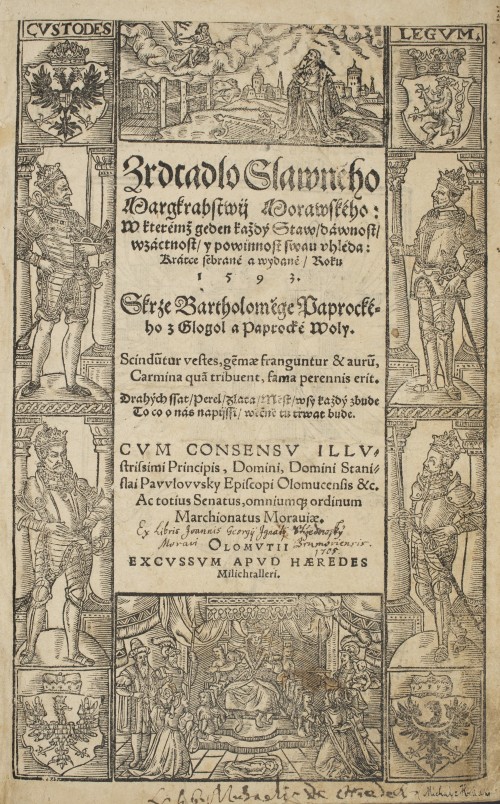 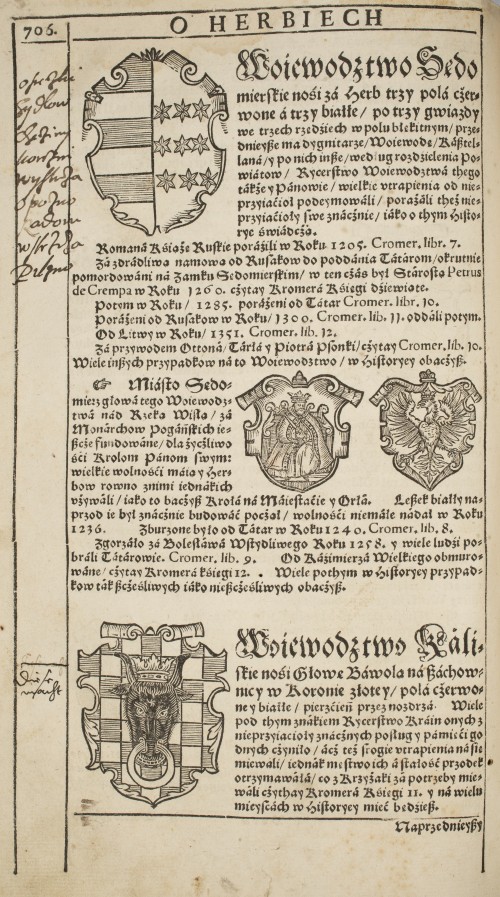