As a young boy he dreamed Roman Gronský that maybe once in your life know USA and especially New York "in natura". The dream came true soon after 1989, when in February next year. 1,990 visited the USA for the first time and since then he has been ten times. In his photo archive has a classic black and white photos that even in the 90 years he has led in the darkroom, but in recent years switched fully to digital photography. This small exhibition is presented to the viewer narrow selection of pictures of the city that still admires. 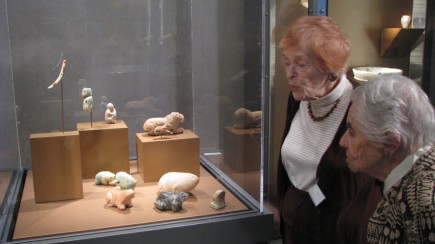 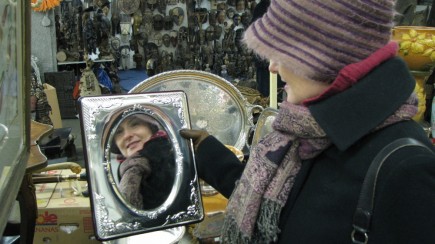