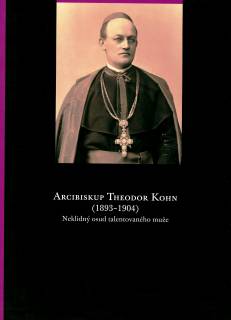 The Olomouc Archbishop Theodor Kohn is a significant, yet controversial, personality of the turn of the 20th century, attracting a number of researchers. Most of them have focussed on the affairs that led to Kohn’s resignation. This exhibition aims at presenting the Archbishop Kohn mainly as a sponsor of art and a collector, who entered the cultural history of Moravia, for example, by the reconstruction of the Kroměříž Chateau and the furnishing of the Archbishop’s residences. The exhibition and the accompanying publication also point out Kohn’s crucial role in the religious and economic reforms taking place in the Czech Lands in the early 20th century  in connection with the worldwide economic development, social issues, reformation movement within the Church and national emancipation. In other words, the dramatic transformation of the feudal spirit of “old Europe” into the modern world based on the newly defined general human values of freedom and faith. 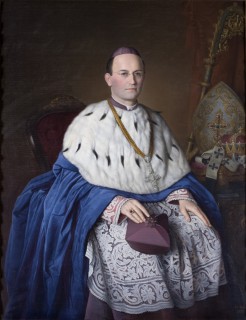