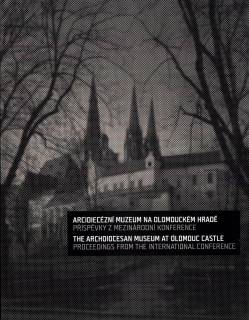 The Touch of History of Olomouc Castle

Get to know the rich and dramatic story of Olomouc Castle and the Cathedral Knoll by touch! The special needs of the target audience will be reflected in the exhibition in terms of its spatial and acoustic arrangement as well as the selection of exhibits and materials. It will comprise several exhibits produced by a modern method of 3D print, representing the area of the Cathedral Knoll in a material way. Although the project is intended primarily for the visually handicapped, its visual character can also appeal to school children and families. The texts on the exhibits, techniques and materials will also be available (in both black print and Braille). The exhibition draws upon the highly successful exhibition The Touch of a Statue from 2001. 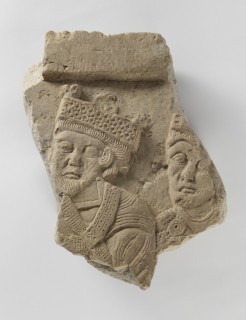 Fragment of a Relief of the Adoration of the Magi 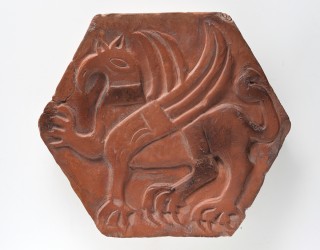