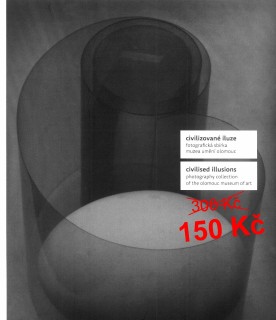 Peter Daniel | Nothing for nothing

Peter Daniel (* 1954), also from an early age and can be reasonably expected that his vision of the world is the visuality of the viewfinder chronically affected. Out of nowhere a set of color photographs from Czech from different parts of the world that emerged during the last decade as an expression Visit efforts to record everyday life in its unusualness, to capture the atmosphere, poetry or humor fleeting moment. The additional arrangement in pairs that communicate, delivers crisp context - both visual and semantic - and Daniel is the result of intensive thinking not only about the world of the photographic image, but also the world as a whole. Exhibited pair so suddenly revealed in his distinctive sensibility and sensitivity, grace and art grasp what most others in the hustle and bustle of everyday life would not notice. Colors, shapes and faces are the bearers of ideas, feelings and moods that can not clearly identify, missing them but kindness and focus on the bright side of man. 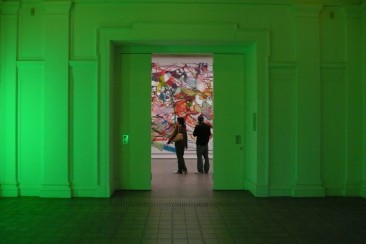