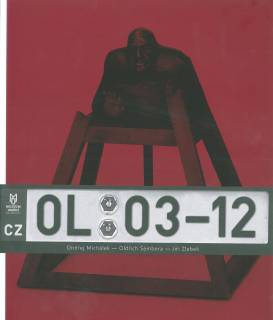 At two locations in Olomouc exposing artist and jeweler Paul Herynek October 3, his illustrations to the verses of the Northern Irish poet Paul Muldoon world renown. Herynkův illustrations to accompany the poetry Pulitzer Prize in 2003, viewers can see at Café 87 Museum of Modern Art and at the same time in a nearby restaurant at the Castle.

Olomouc artist Pavel Herynek (1943) focuses mainly drawing authorial jewelery and object creation. His work is represented in both domestic and international public and private collections. Exhibited in the Czech Republic as well as in many European countries, the USA and Japan. On Illustrations Muldoonových verses called longtime teacher at the Department of Art Education Faculty of Education, Palacky University, poet and translator Petr Mikes. 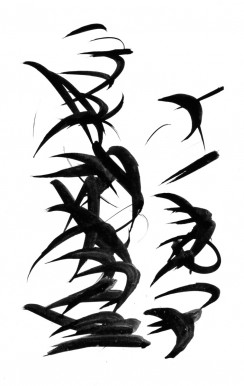 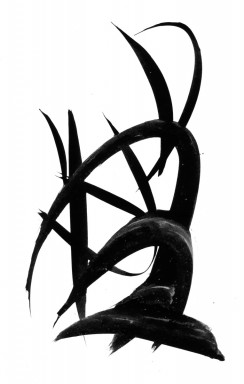