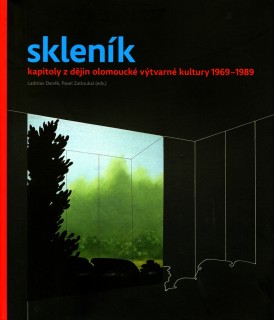 This long-term teacher at the university in Olomouc, painter and graphic artist made her début at the beginning of the 1960s when her first abstract cycles came into being. The so-called ‚normalization‘ period affected both her work and her life as can be seen through her dreams and visions of destroyed civilisation. In the middle of the 1980s she became interested in Eastern philosophy and the New Age movement in here Network cycles. The theme of the universality of the world connected up by networks symbolises solidarity and love, values which lend meaning to our civilisation and culture. 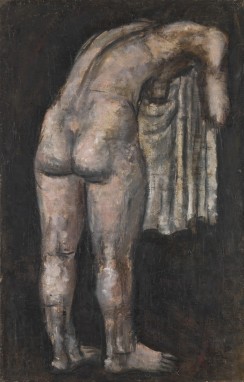 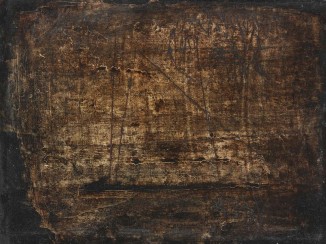 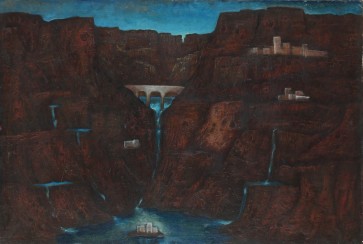 The landscape of the Holy Land (triptych of Pilgrims), 1963 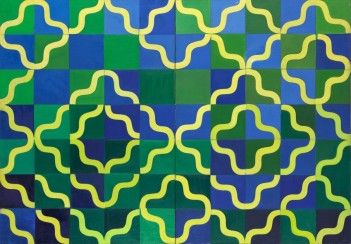 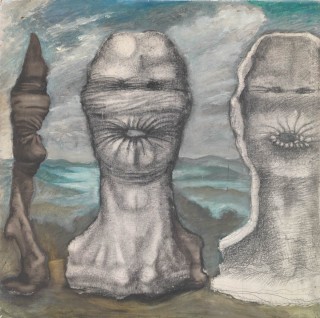 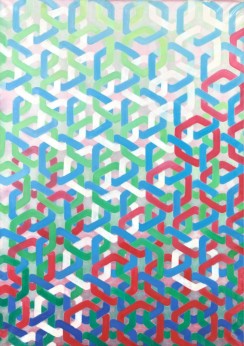 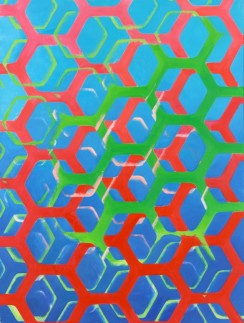 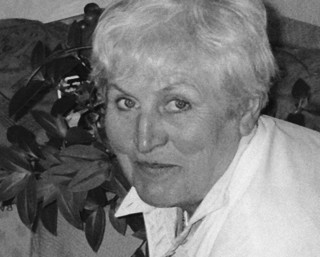