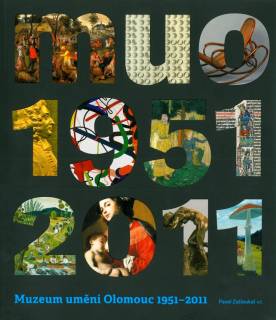 Eduard Ovčáček | Communication via the letter & the picture

Eduard Ovčáček (*1933) is one of the most consistent representatives of Czech post-war art concerned with the relations  between the letter and the picture,  but also between the letter and the sculpture, object or photograph, between traditional and experimental poetry. The conceptually elaborate selection of his immensely fruitful work organized in an attractive and comprehensible form demonstrates, among other things, a variety of original views of the picture-letter relation that one encounters in everyday life without even noticing. The artists exhibition naturally corresponds with this year’s major theme of the museum’s exhibition activities devoted to the book and its transformations in the course of the 20th century. 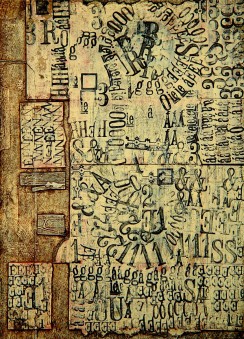 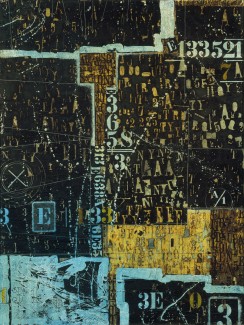 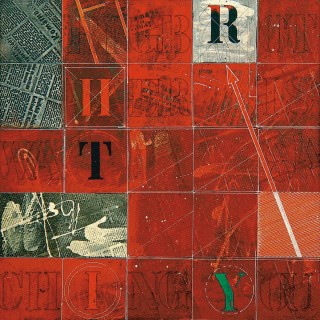 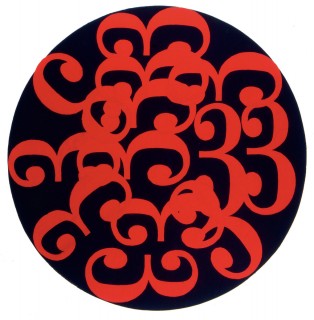 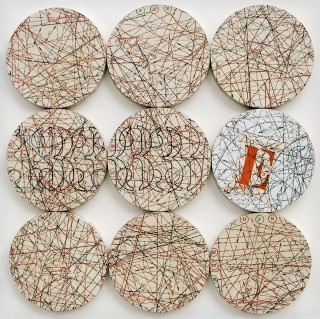 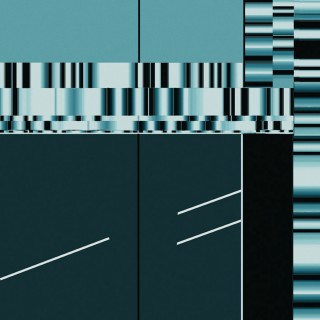 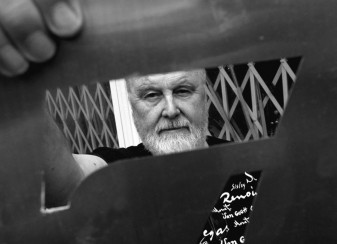