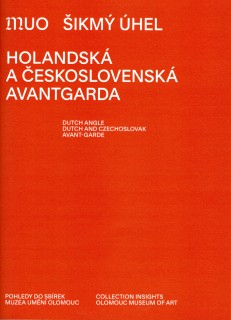 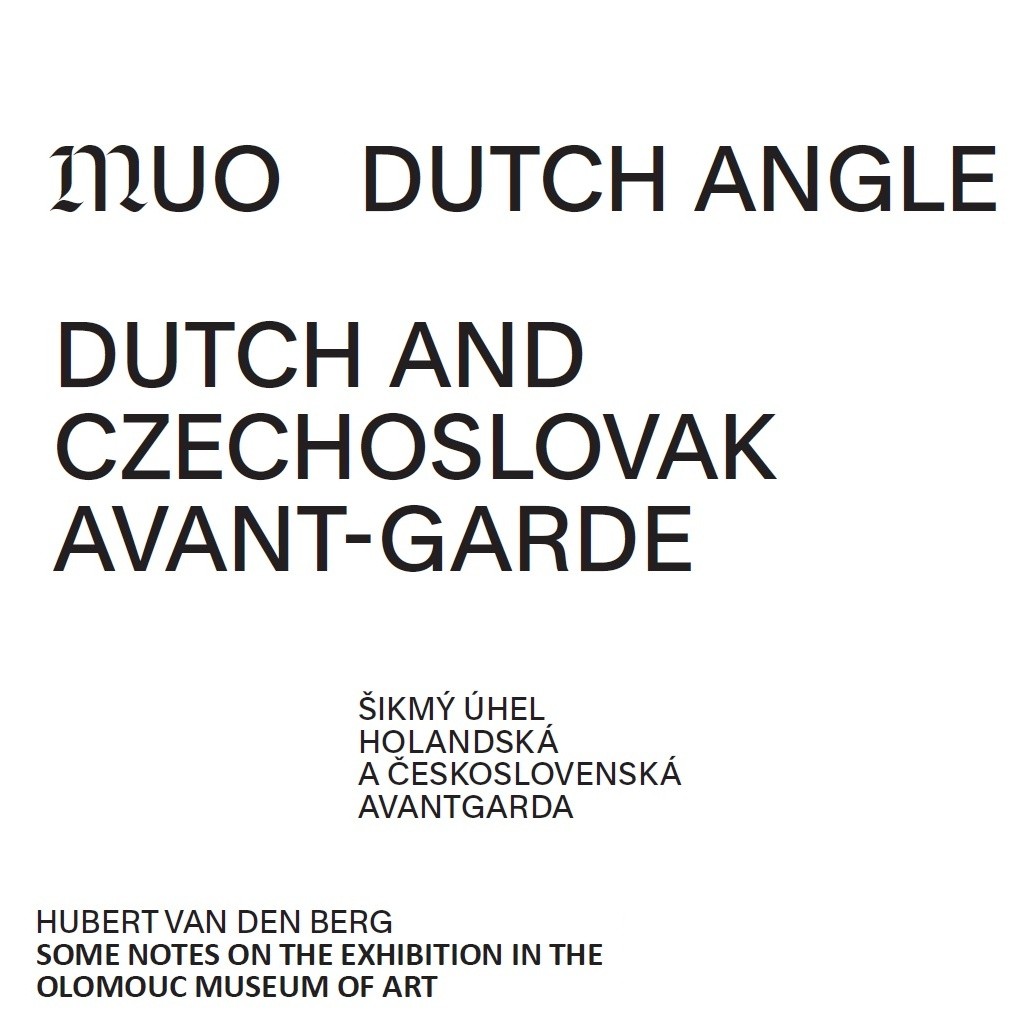 One of the great themes of European culture is the search for a universal language. What would it be like to live in a world where we all understand each other? In which the Tower of Babel is just a funny anecdote? This universality can be found, for example, in avant-garde typography, which is presented by the Olomouc Museum of Art until 19 February 2023 in the exhibition The Oblique Angle, which draws on parallels between the Dutch and Czech avant-garde.

Common features of avant-garde art and design in the Netherlands and the Czech Republic include the use of the so-called Dutch angle with a predominance of diagonal lines. "Dutch angle" is an American-English term for a technique used in film and photography in which the oblique position of the camera tilts the horizon. This produces an angle of view similar to tilting the head to the side. Such a shot both creates a disturbing, unsettling, irritating or at least eye-opening effect and creates a sense of dynamism and movement. "In this day and age of selfie shots and videos, this is already a common, trivial element. A hundred years ago, however, it was a radical and revolutionary innovation and a favourite creative practice of the European avant-garde, as it was a conscious departure from conventional practice in painting, where the horizon used to be as horizontal as a canvas on a painting easel. He tried to explore, experiment and develop a so-called new vision," explains the exhibitions author Hubert van den Berg, who specialises in the European avant-garde.

In preparing the exhibition, he used a specific historical event - a visit to Brno in January 1936 by Paul Schuitema, professor at the State Academy of Art in The Hague and graphic designer, where he gave two lectures on experimental filmmaking and modern Dutch photography. He also presented a series of short experimental films. They are all connected by a diagonal that runs across time and space.

It is important to note that this diagonal cuts across the whole of Central Europe, which was considered to be the territory from the North Sea coast to the western Ukraine (part of Austrian Galicia until 1918). Similar to the Czech and Dutch avant-garde, activities between other parts of Europe could also be documented. Avant-garde initiatives such as Devětsil in Bohemia or De Stijl in Holland were initially met with rather contempt and ridicule at the local level. "The search for like-minded artists therefore required turning abroad. Individual artists began to come together through small programme magazines, which served as mouthpieces for their initiatives and as common forums for the exchange of ideas. In the 1950s, the Belgian artist Michel Seuphor retrospectively identified some thirty journals, largely originating in Central Europe in the early twentieth century, as the backbone of this forum. Among them were Pásmo (1924-1926), Disk (1923-1925) and Stavba (1922-1938) on the one hand, and De Stijl (1917-1928) and The Next Call (1923-1926) on the other," says Hubert van den Berg.

Alongside figures of Czechoslovak Modernism such as Zdeněk Rossmann, Karel Teige, Jaromír Funke and Karel Kašpařík, the exhibition features a number of representatives of the Western European avant-garde, including Schuitema himself, Piet Zwart and Emma Andriess, and Central European renegades such as Éva Besnyő.

The project, dedicated to the diagonal between graphic and semantic elements, is part of the year-long dramaturgical line of the Olomouc Museum of Art - Central European Forum, dedicated to the relationship between "home and the world". The exhibition The Oblique Angle is also accompanied by a forty-eight page Czech-English collection catalogue.

ABOUT THE AUTHOR OF THE EXHIBITION

Hubert van den Berg is a Dutch philologist, literary scholar, university teacher, non-Dutch scholar and specialist in the European avant-garde. He is one of SEFOs guests - following earlier projects of the Olomouc Museum of Art prepared in cooperation with the Kassák Museum ("Fractured Times 1908-1928. Avant-Gardes in Central Europe" or "Universum. Triennial SEFO 2021"). He also represents the so-called external voice of the "modern" world. Since 2016 he has been working at Palacký University in Olomouc, where he teaches at the Department of Non-Derlandic Studies. 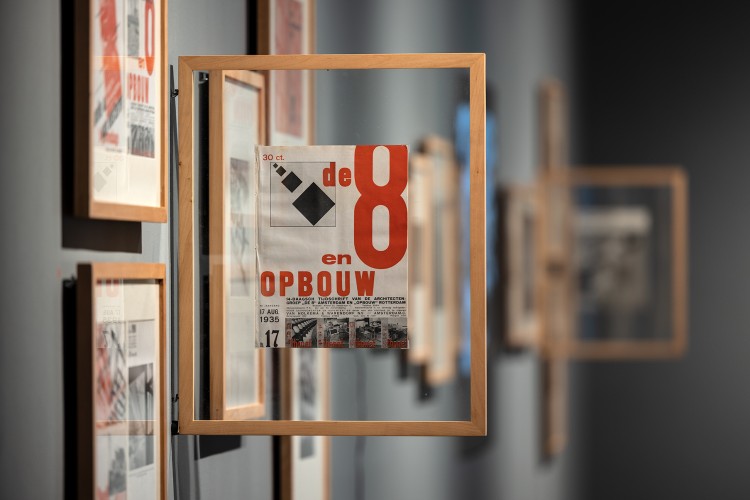 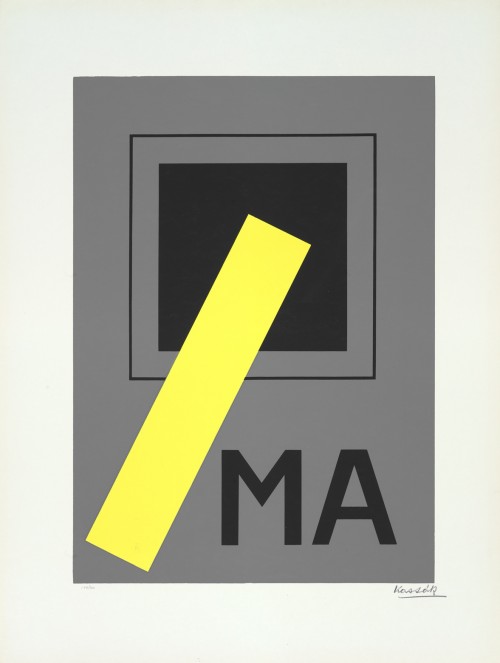 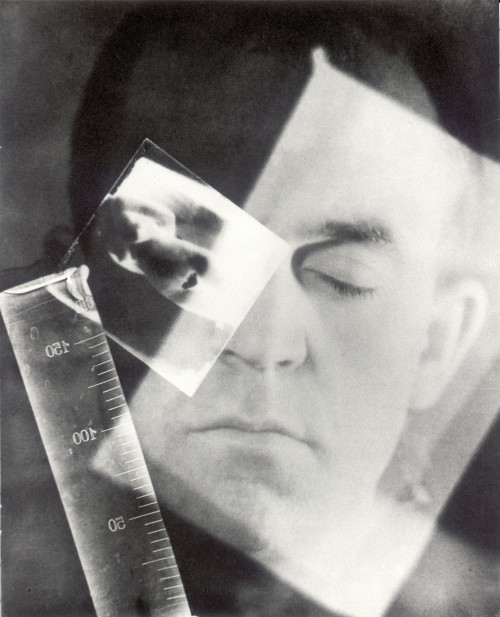 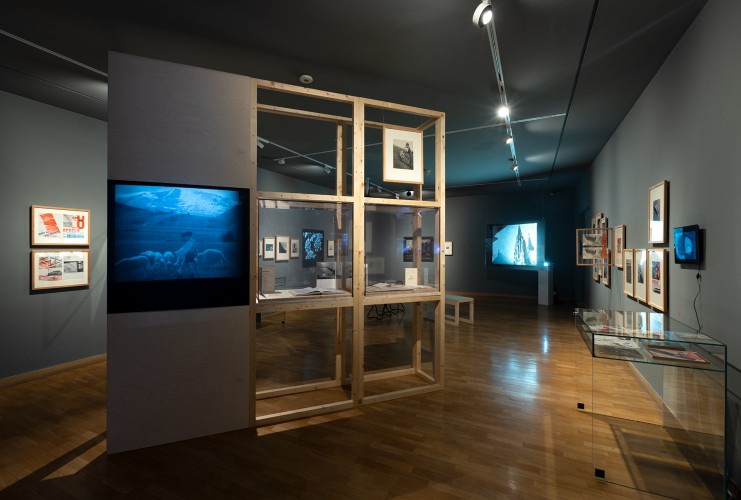 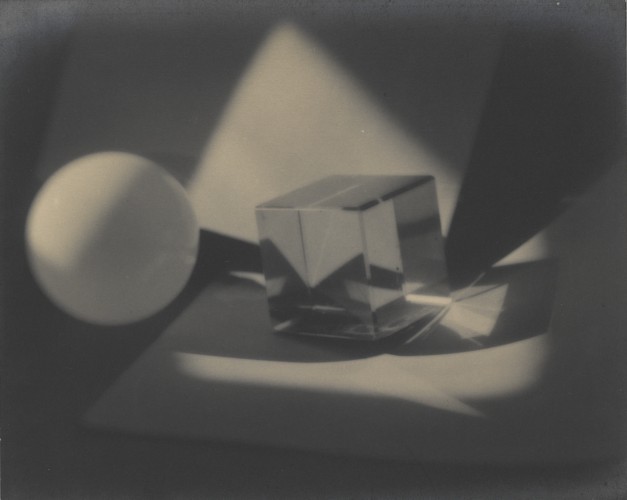 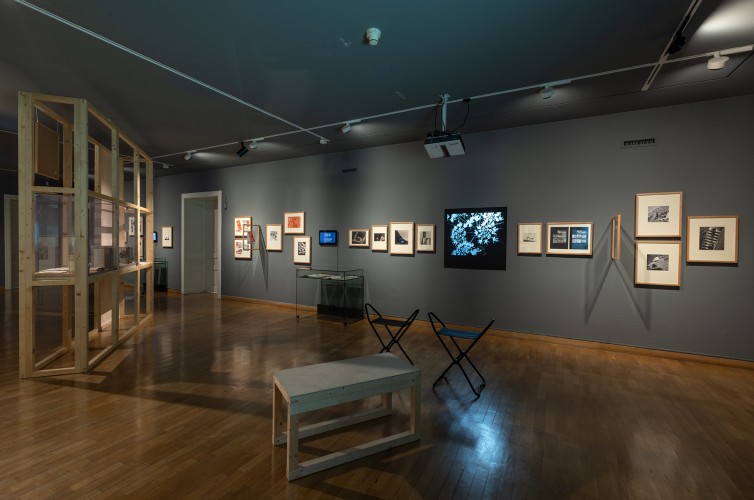 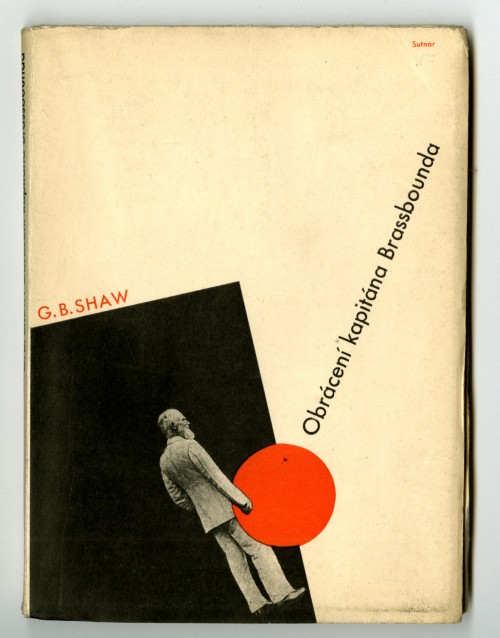 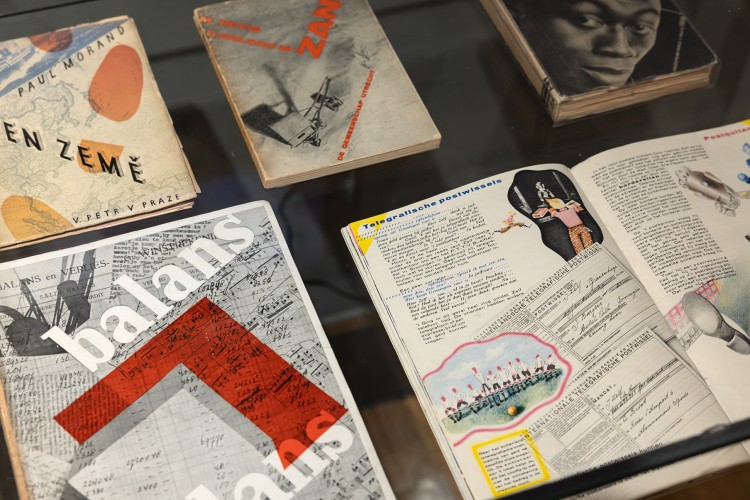 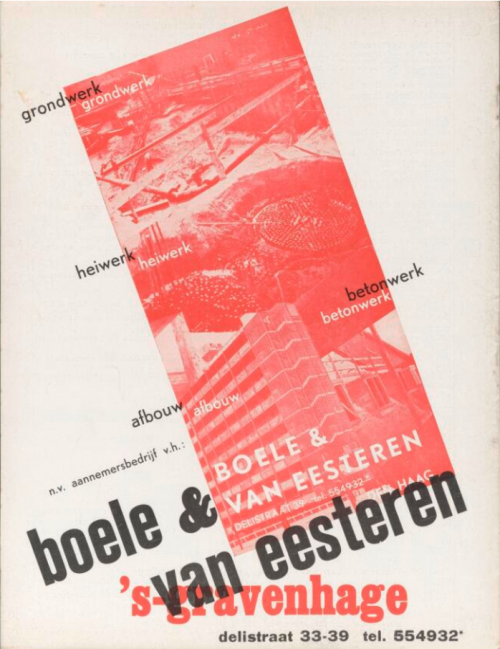 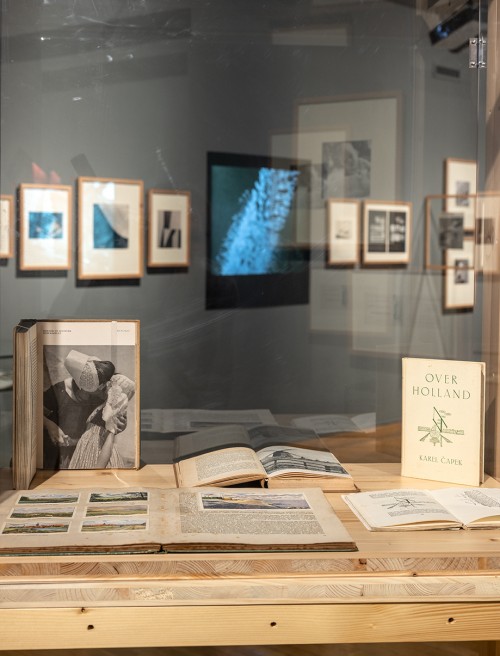 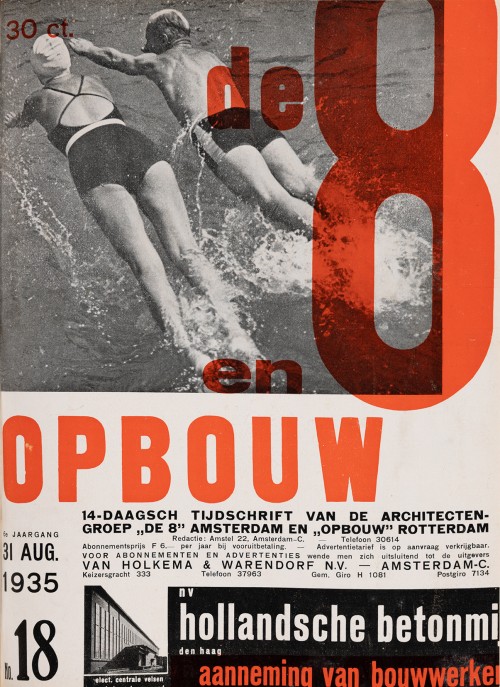 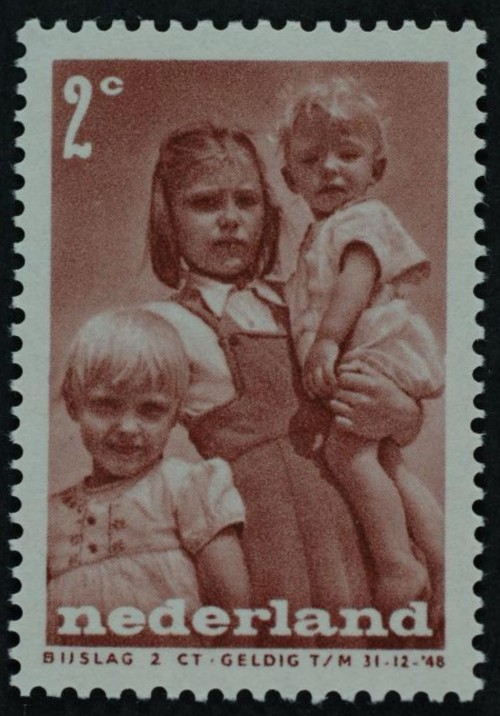 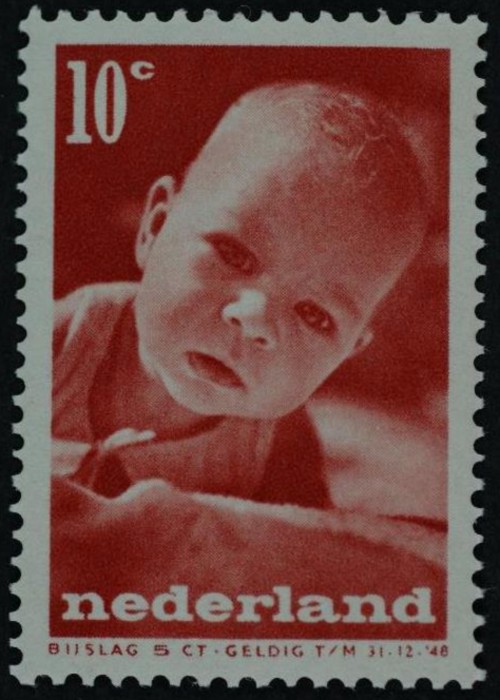