František Skála (*1956), member of what once was the Hard-headed Group, has been since the middle of the 1980s a major artist in this country. His eccentric assemblages, objects and statues are mostly made of recycled industrial and discarded natural or manmade materials. His objects are distinguished by the contrast between the used material, often scrap material, and the precise handicraft execution. Skálas work includes many themes but their shared motif is life and its transitiveness. The assemblage of a complex composition, Tones of Clinical Death, points to the issues of finality and meaningfulness of human behaviour, the craving for material possessions, and the accumulation of refuse material. Skála himself tries, as his personal programme, to resist the pressure of an overly technical society and so he owns neither a car nor a television. After several awards for illustrations (e.g. in 1984 and 1989 The Most Beautiful Book), in 1991 he was awarded the prestigious Jindřich Chalupecký Prize and in 2010 the Prize of the Ministry of Culture for his contribution to visual art. 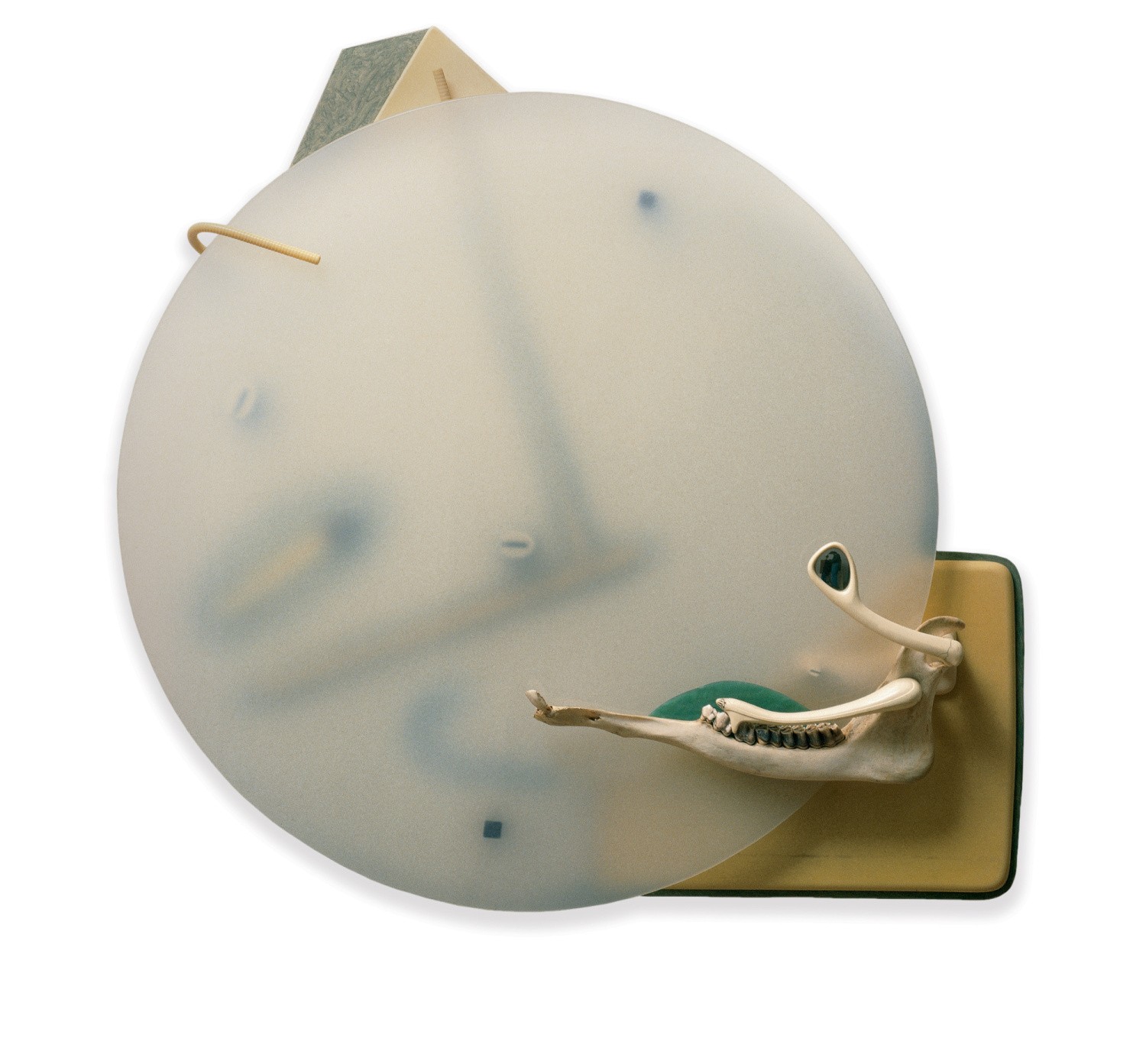