The sculptures of Bohumil Kafka were predominantly created in the spirit of Art Nouveau and symbolist tendencies. Kafka studied sculpture and stone-cutting in Hořice in the Giant Mountains region and at the School of Art and Industry in Prague. Between 1904 and 1908 he lived and worked in Paris. With his teacher Stanislav Sucharda he co-operated on the František Palacký monument. After Suchardas death in 1916, Kafka was appointed professor of decorative sculpture at the Secondary School of Art and Industry. In 1925 he became Professor of sculpture at the Academy of Fine Arts. He is also the creator of a great number of decorative elements of facades, busts, sculptures and monuments. 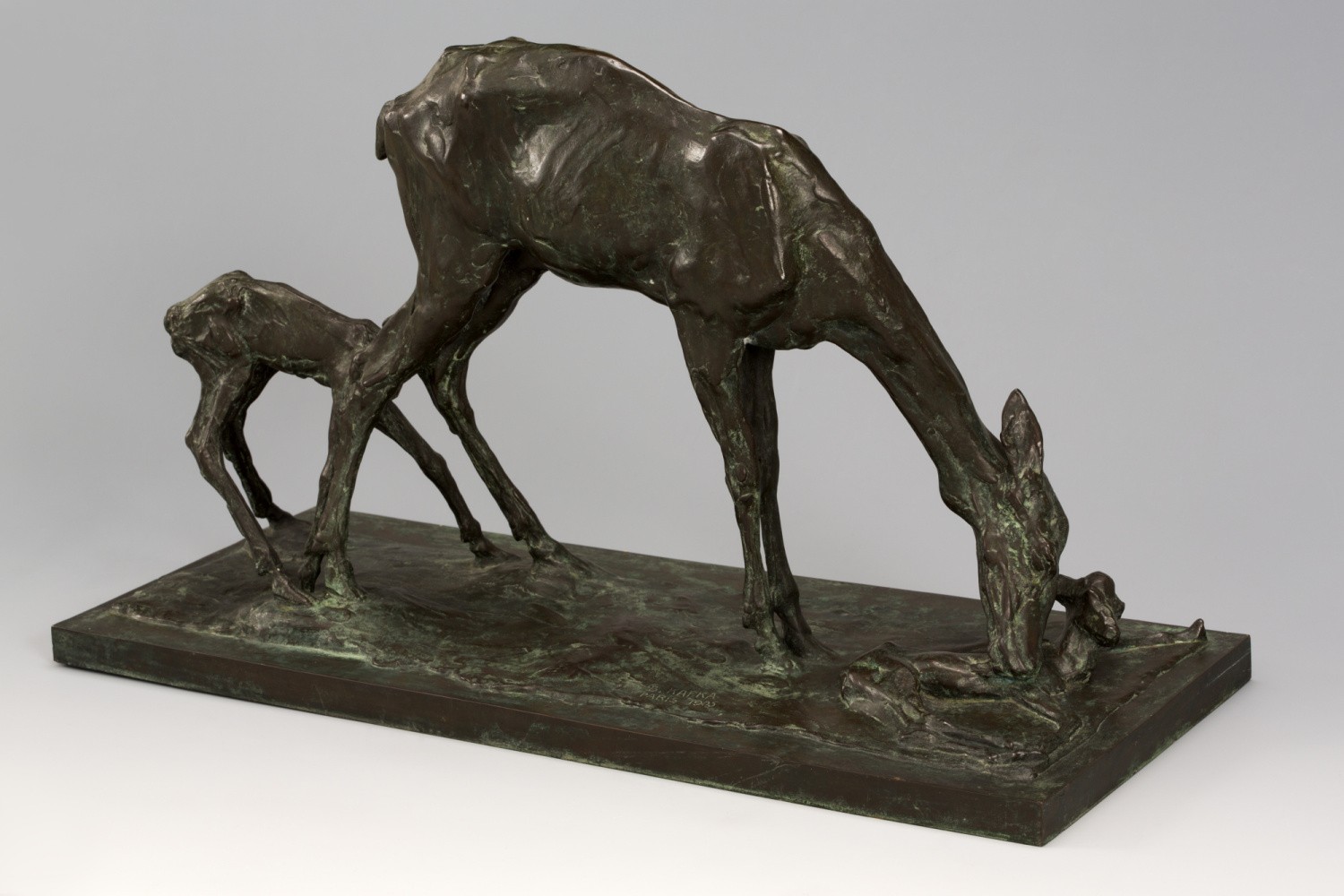