Magdalena Abakanowicz is one of the most original personalities of European visual art of the 20th century. Alongside Louise Bourgeois (1911–2010), Eva Hesse (1936–1970) and Rachel Whiteread (*1963) she is one of the most important sculptors from the second half of the 20th century. She enriched the world art with her monumental headless figurine, a symbol of the bitter experience of man in modern society. Since 2011 the Olomouc Art has had as a part of its collection a set of twelve seated life-size figures that she created between 1974 and 1976 in her small Warsaw studio. The figures are an essence of the atmosphere of normalization, which the artist combined with her personal experiences from the Second World War. The group of figures is an original expression of the feeling of estrangement and the absence of understanding, but its size also points to the dangers of mob behaviour and the mass manipulation and demagogy abundant in totalitarian regimes. (šb) 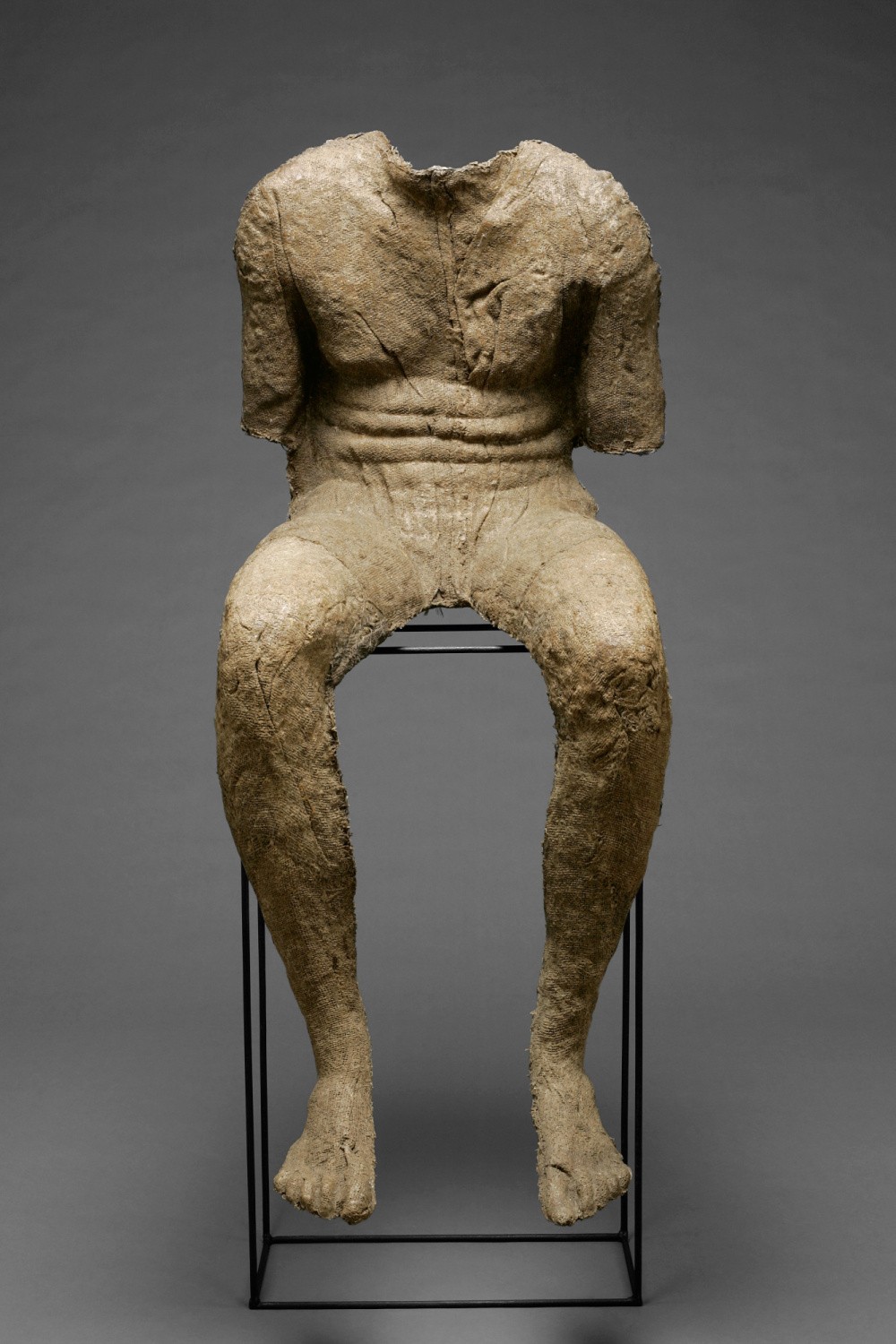 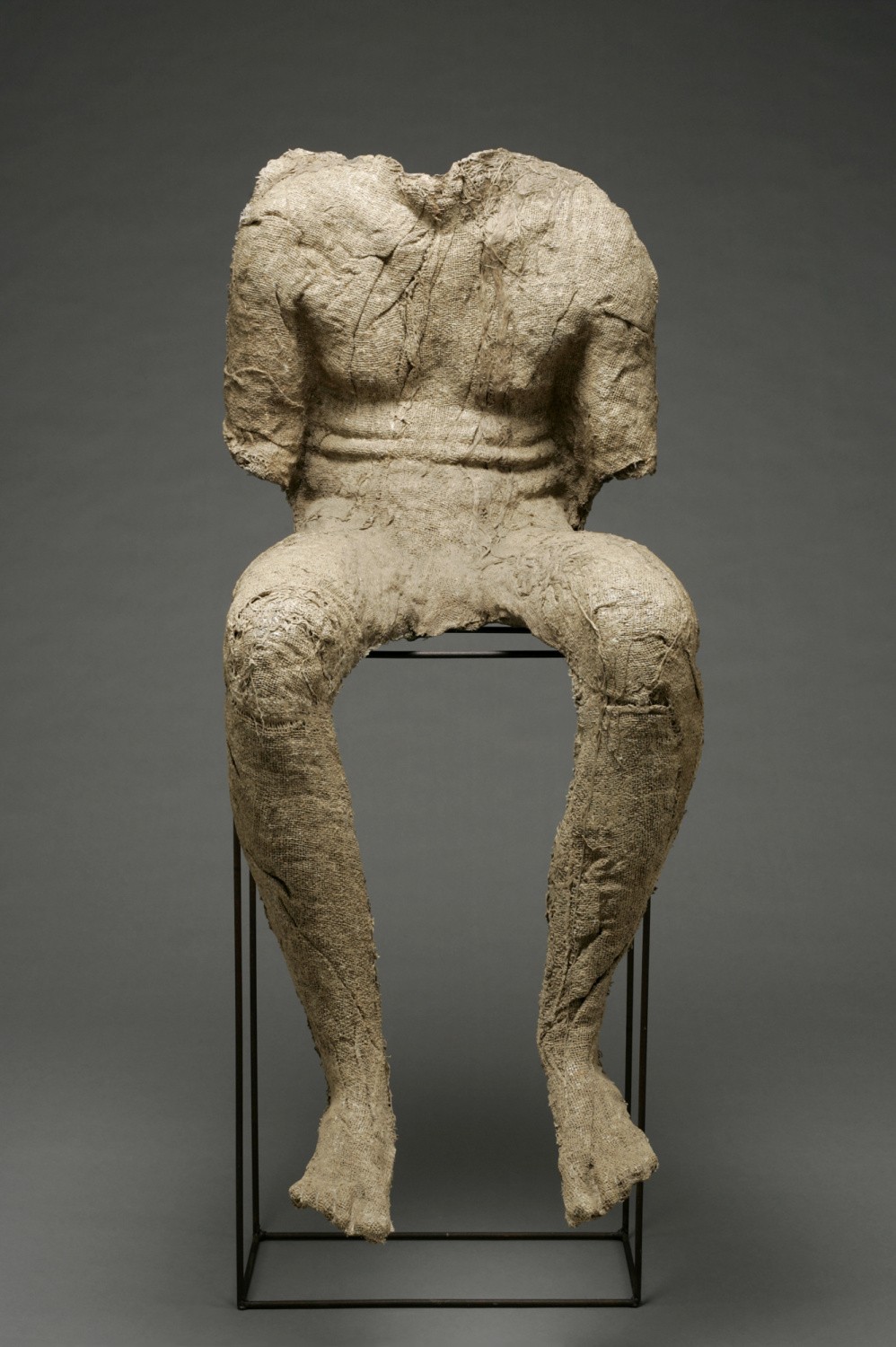 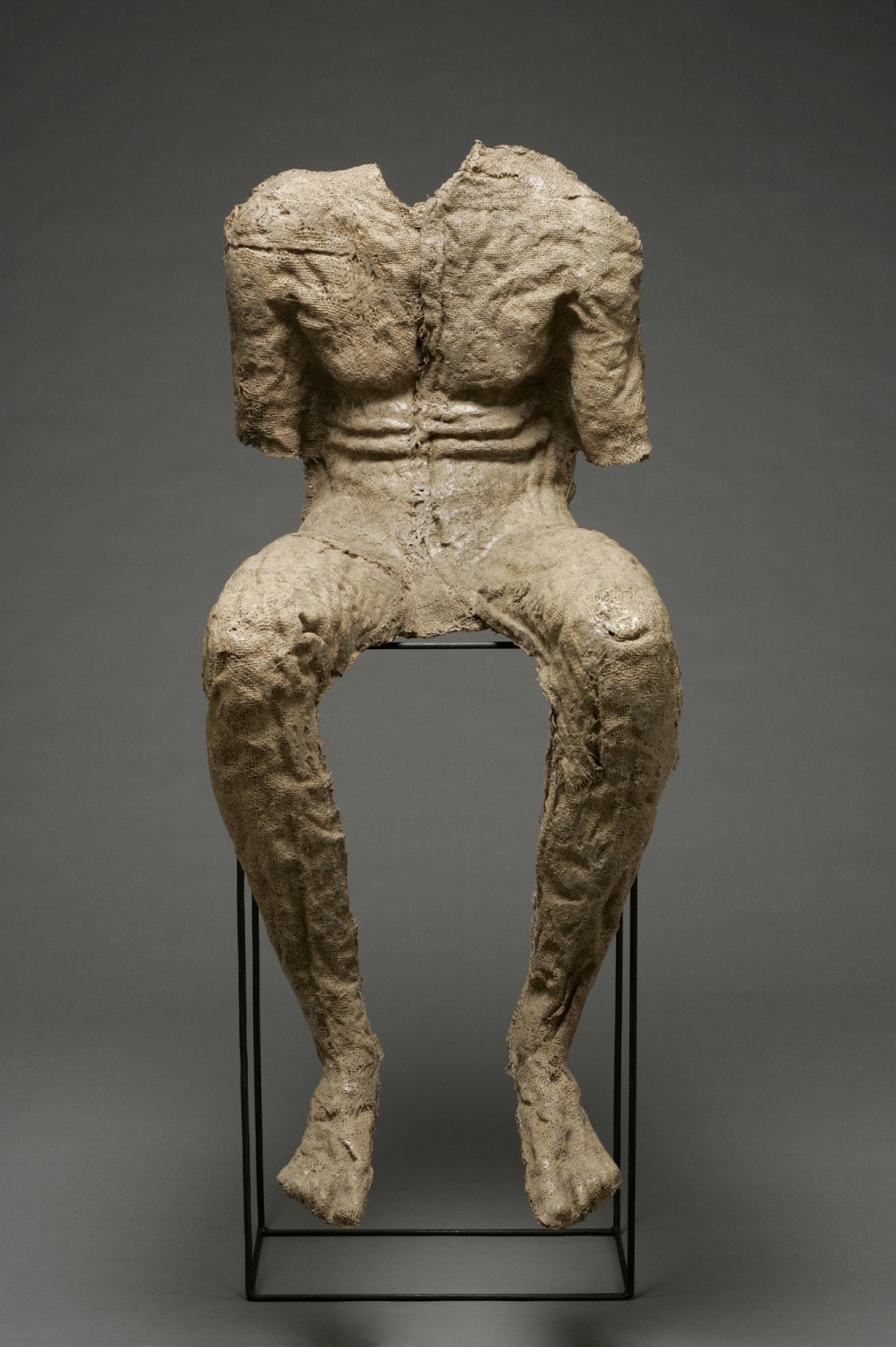 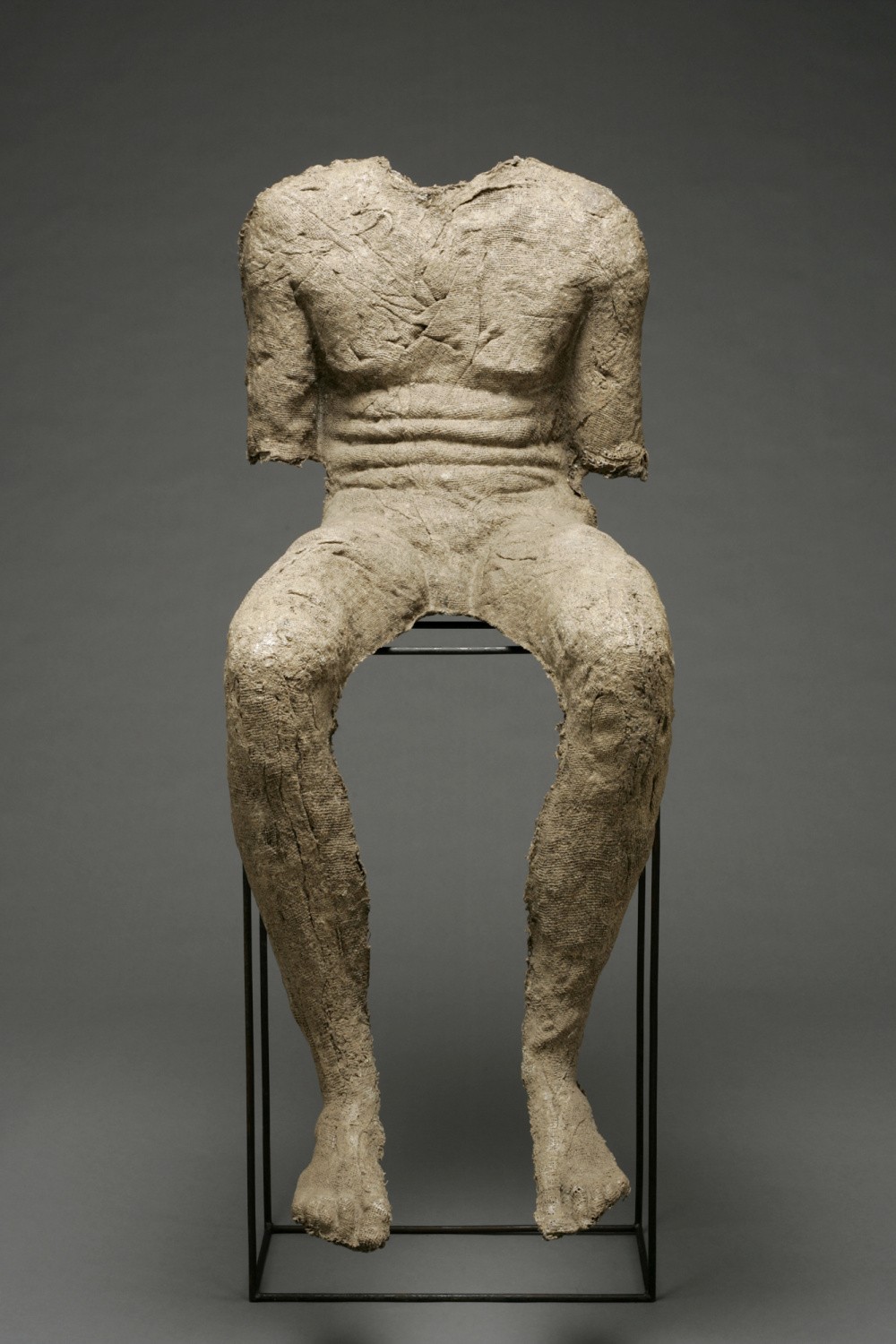 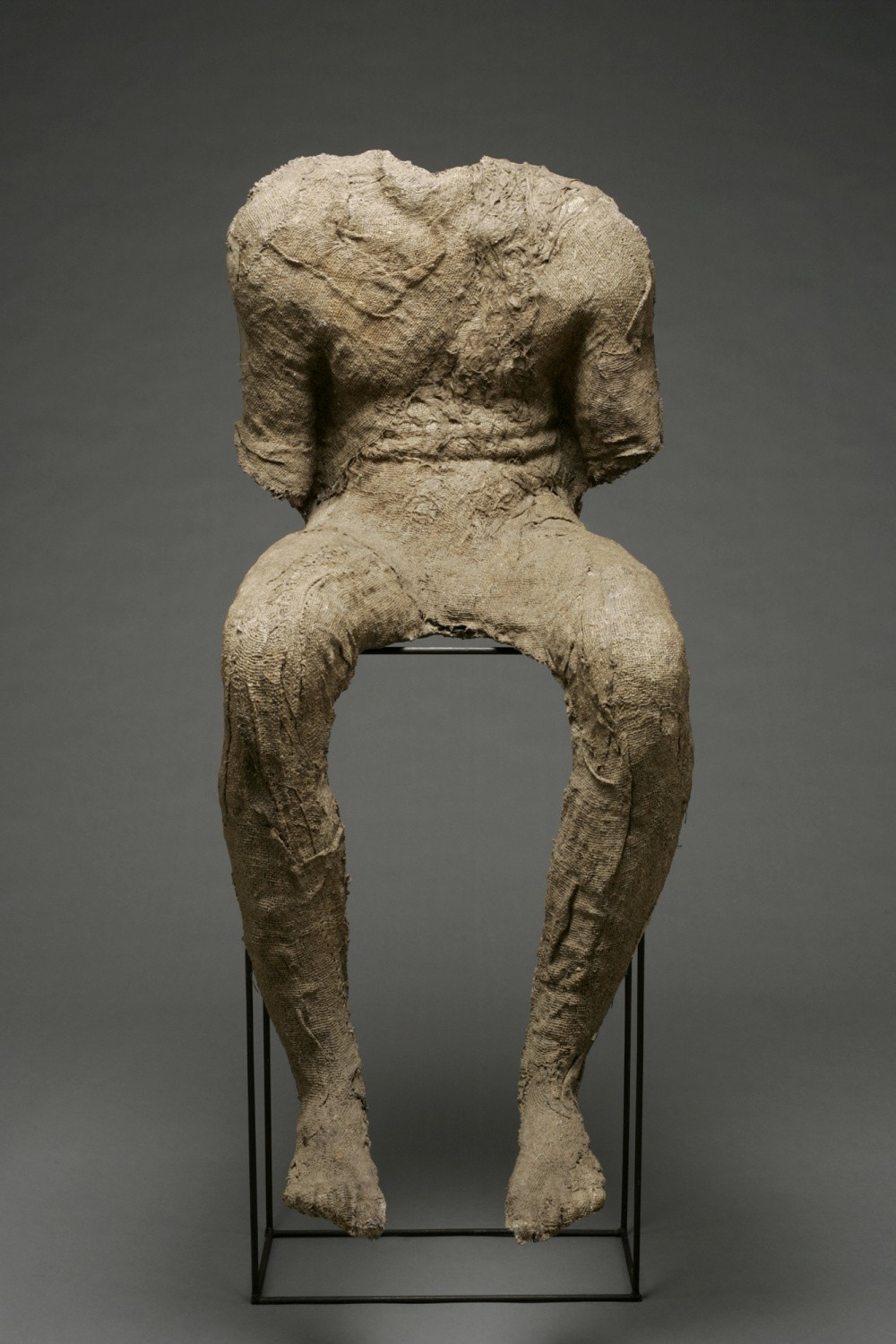 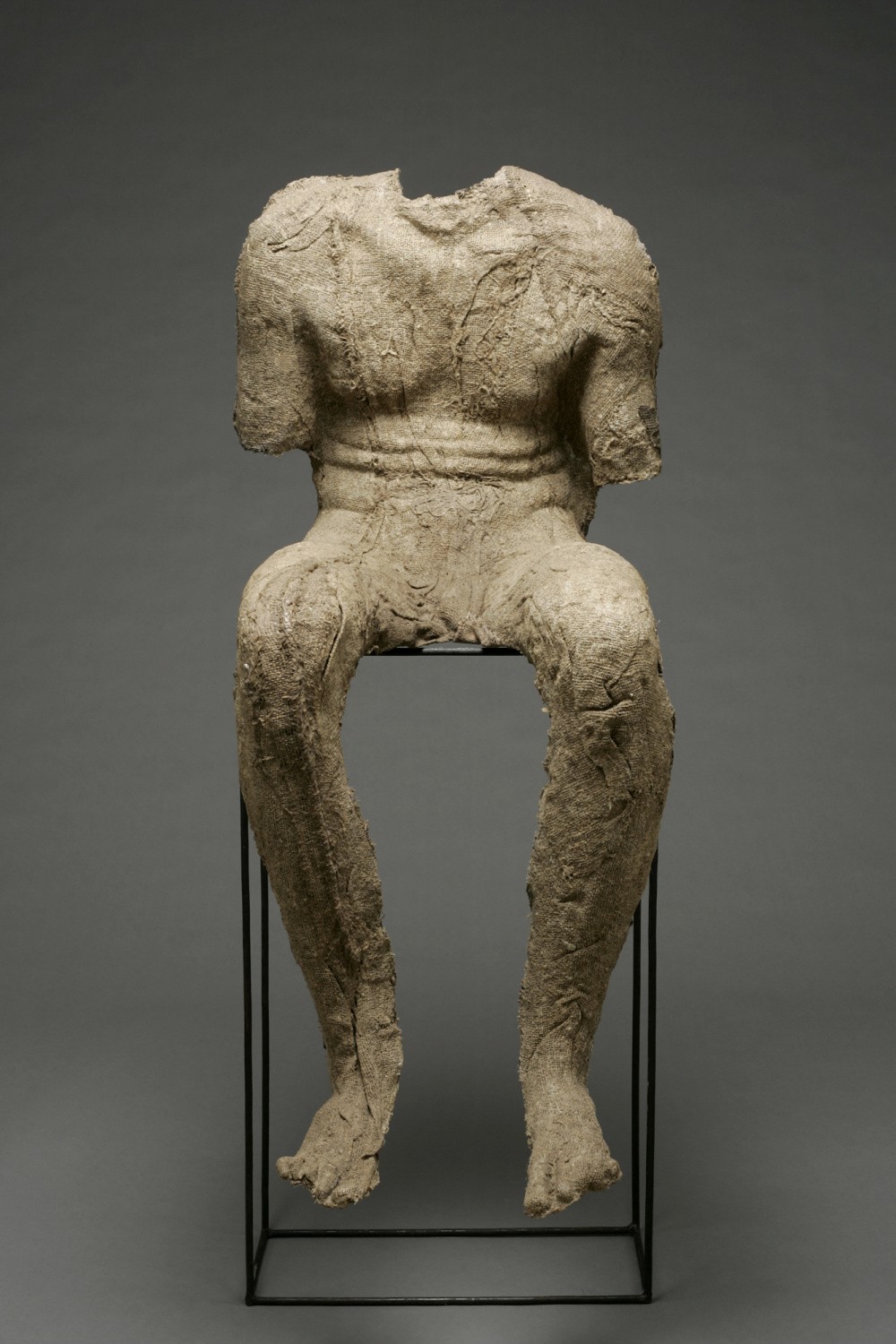 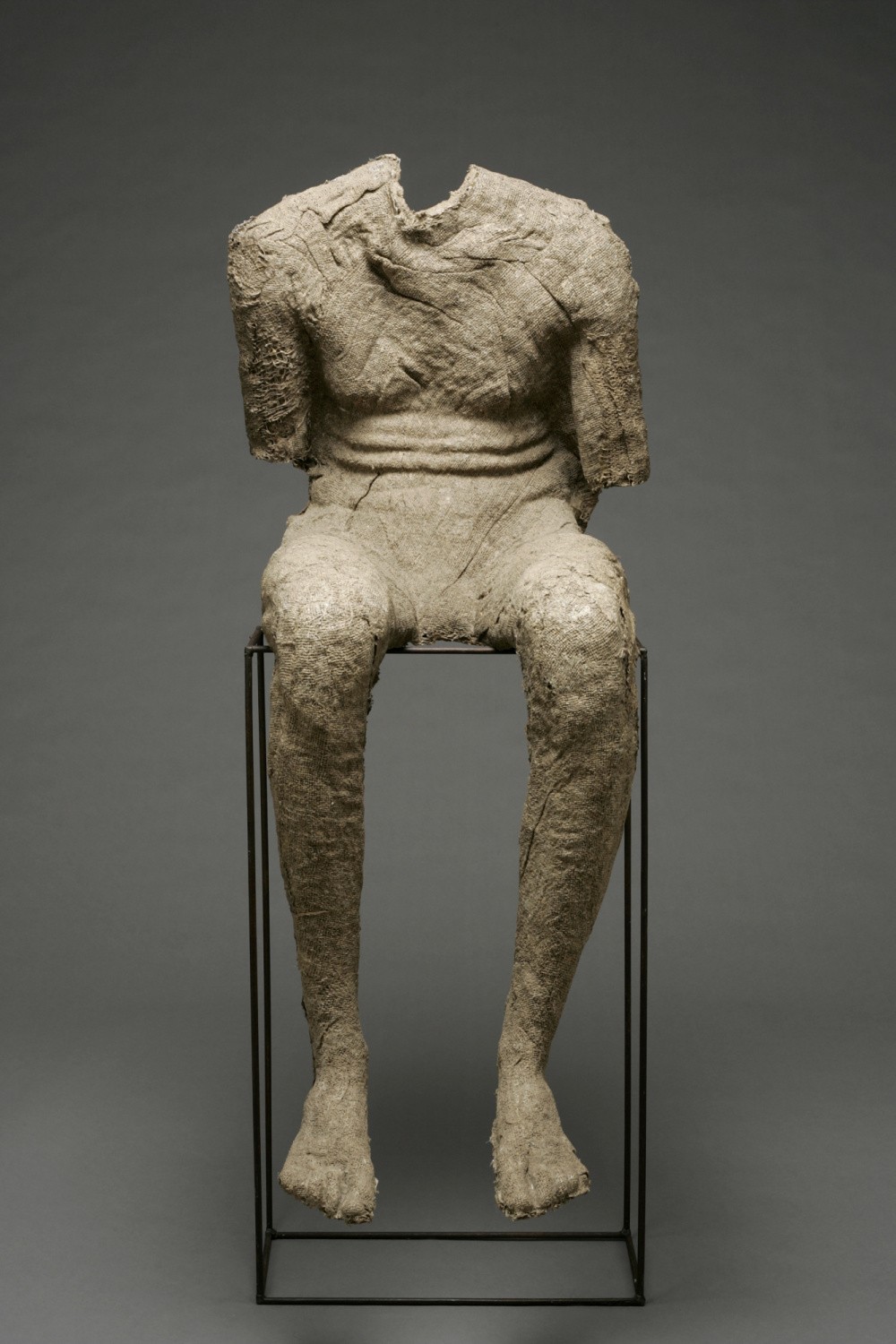 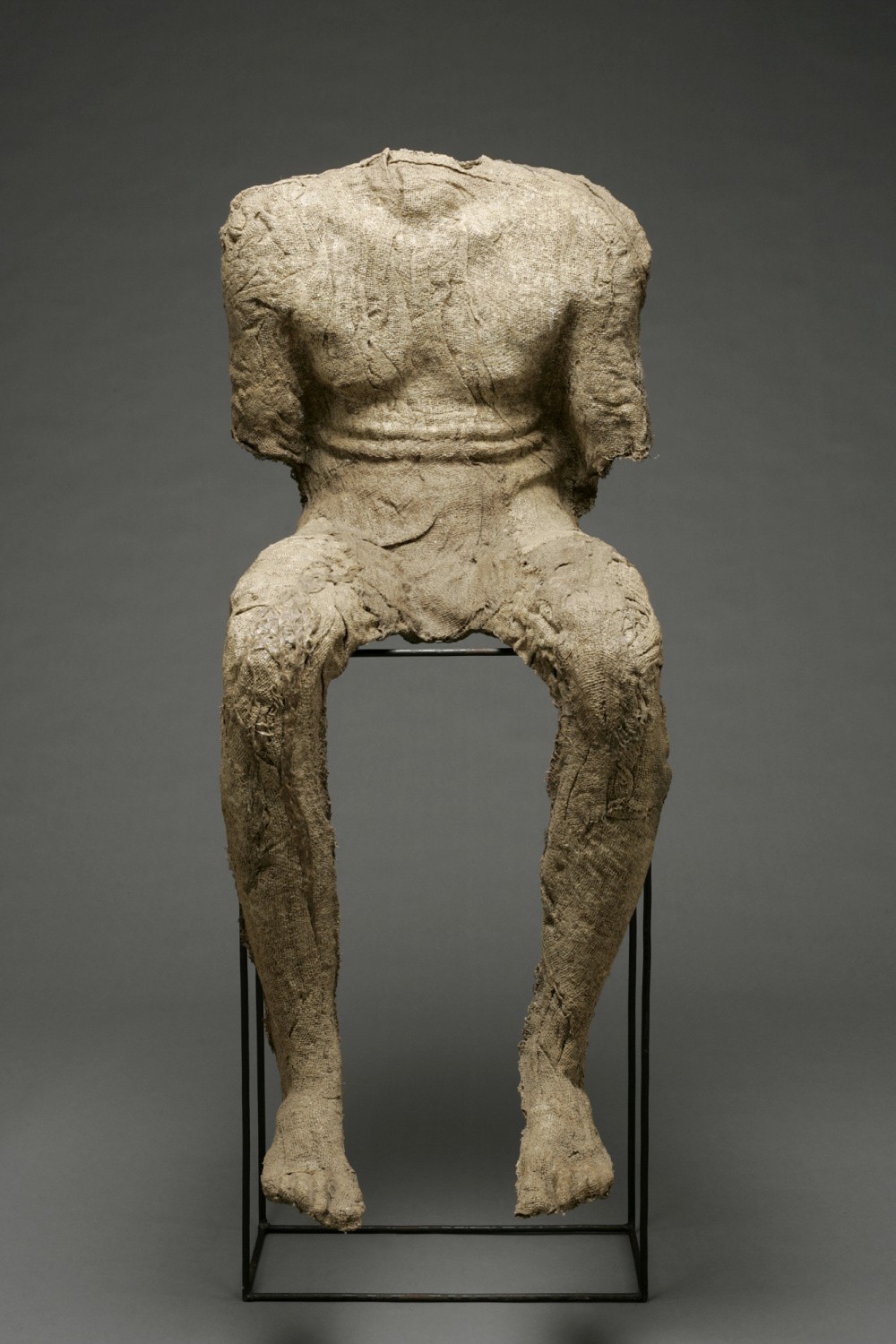 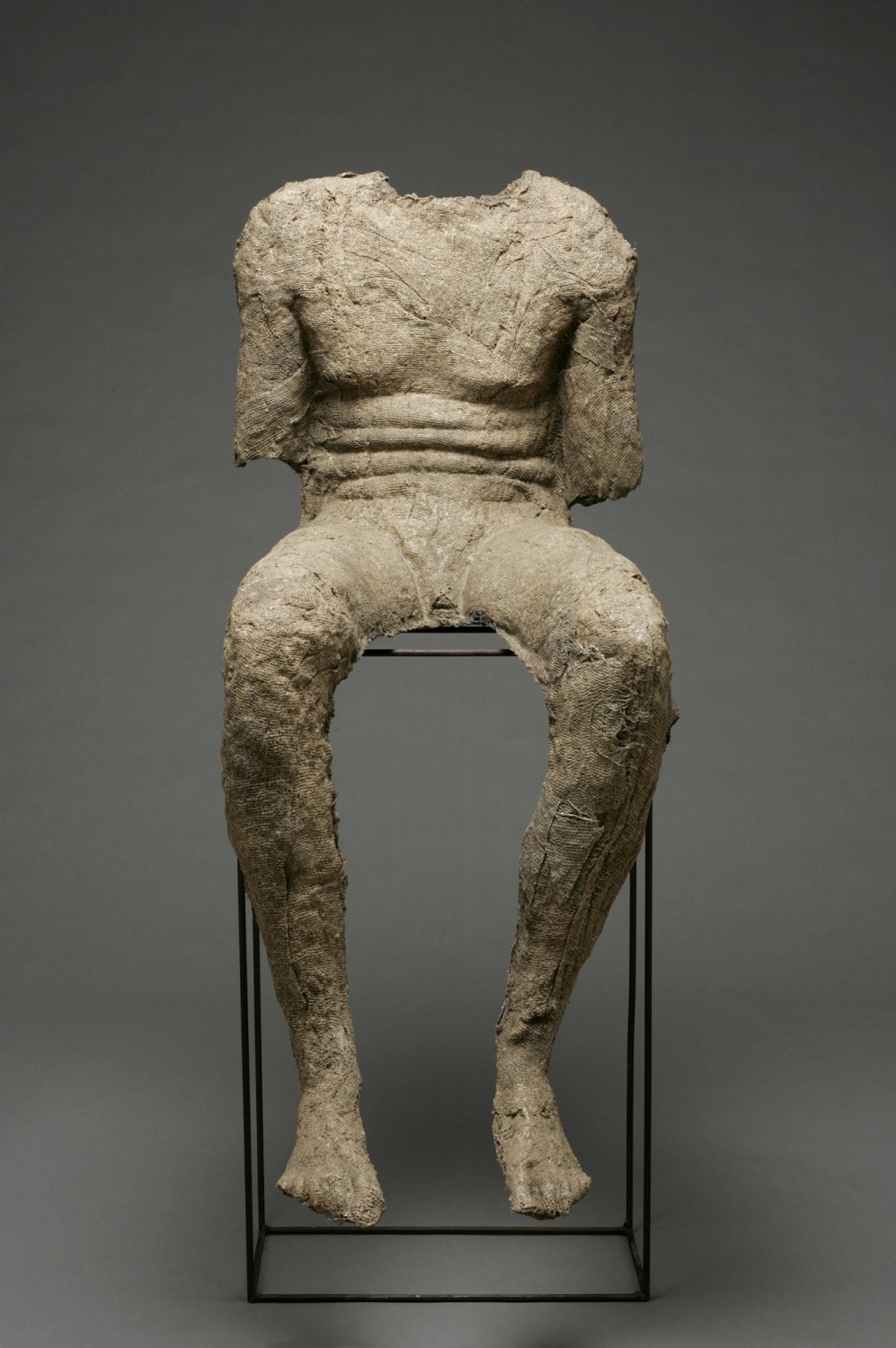 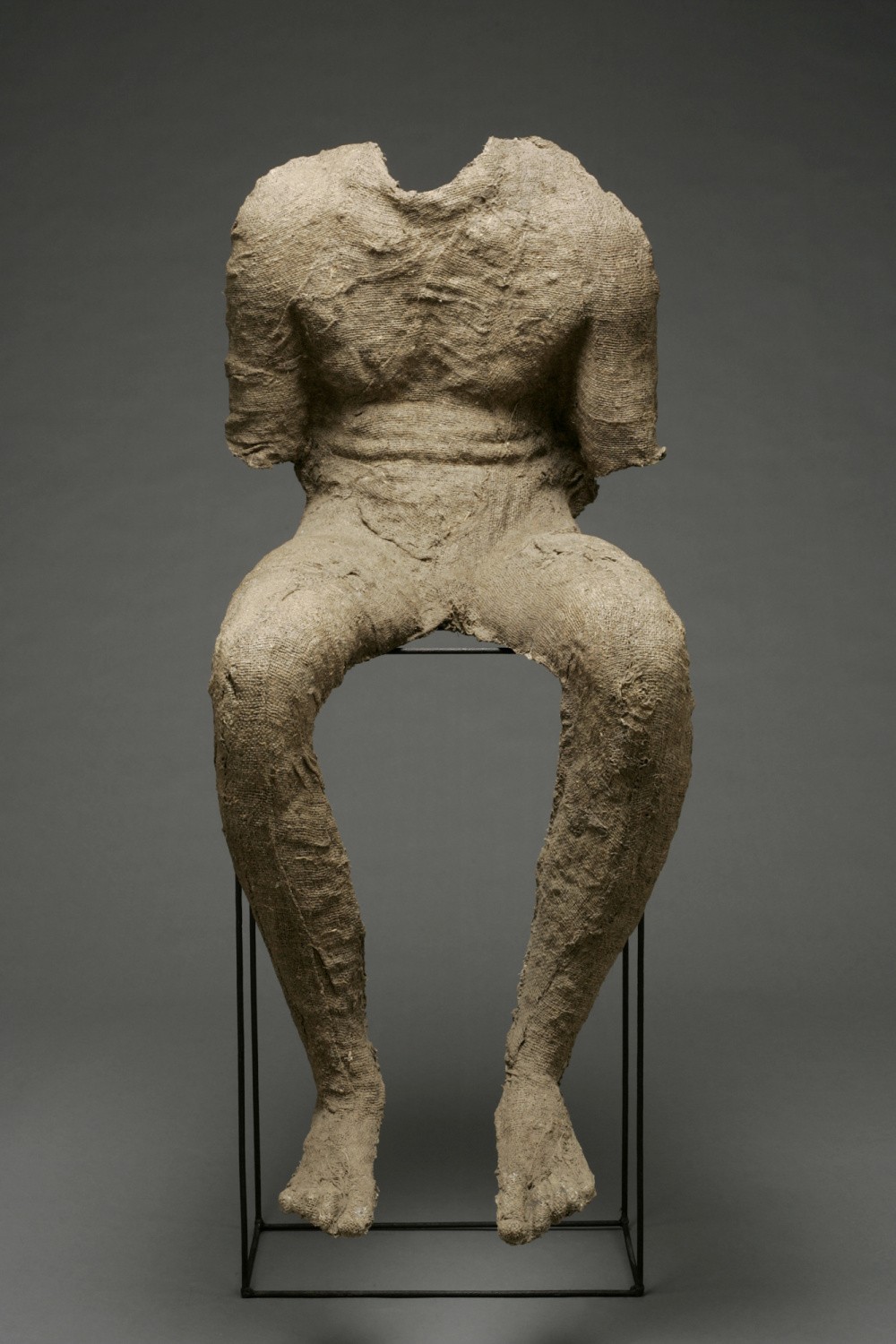 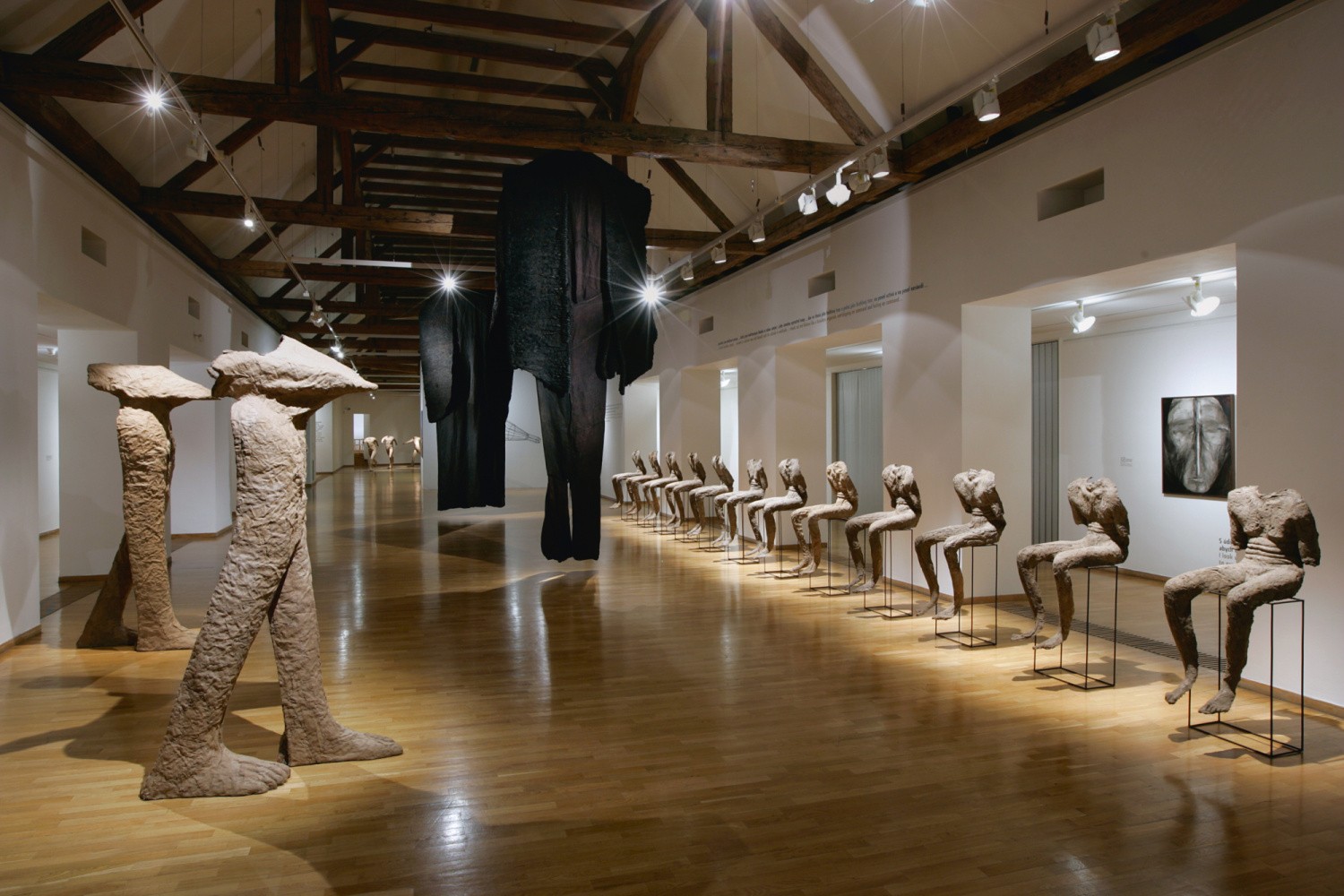