Graduated in 1994 in intermedia art from the Academy of Fine Arts in Prague (AVU). She has taught at the Academy of Arts, Architecture and Design in Prague and at the West Bohemian University in Plzeň. In 2015 she became the Head of the Studio of Intermedia Work at AVU. Her work primarily involves photography, video art and installation.

She is often concerned with issues of identity, intimacy, aging, and women’s lives, though in her as yet most extensive exhibition Miluji a přijímám (‘I Love and Accept’) at the City Gallery Prague in 2014, she showed a number of works concerned with men’s lives.

One of the most important and prominent contemporary artists in the Czech Republic, she has participated in several major exhibitions, including Behind the Velvet Curtain: Contemporary Art from the Czech Republic, Katzen Arts Center, Washington, D.C., 2009; and Part of No-Part, Chelsea Art Museum, New York, 2010. 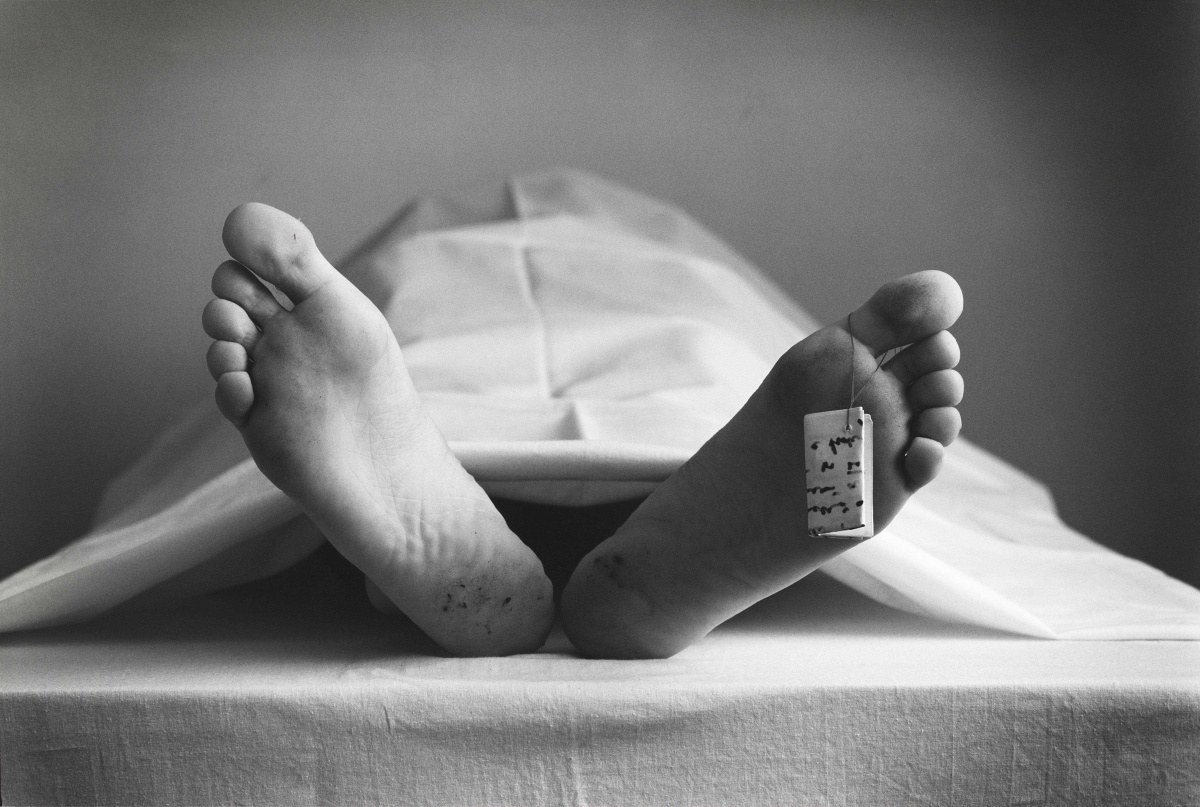 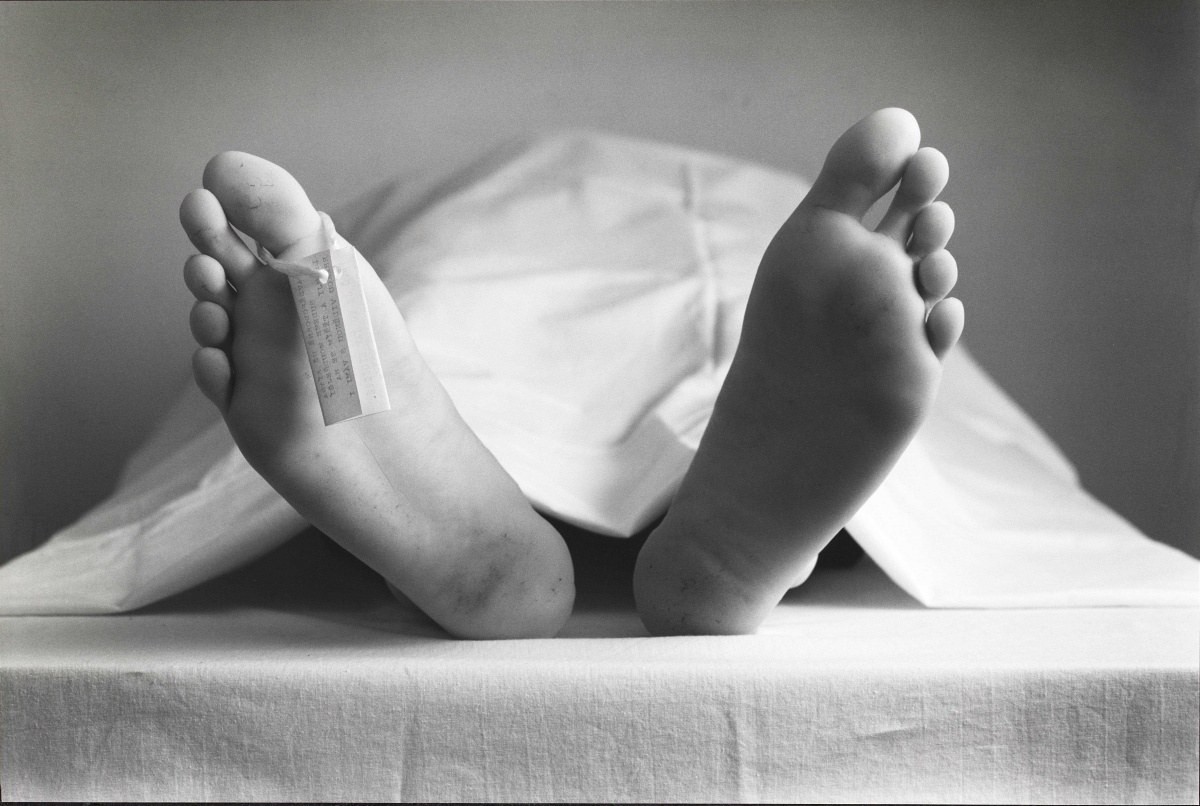 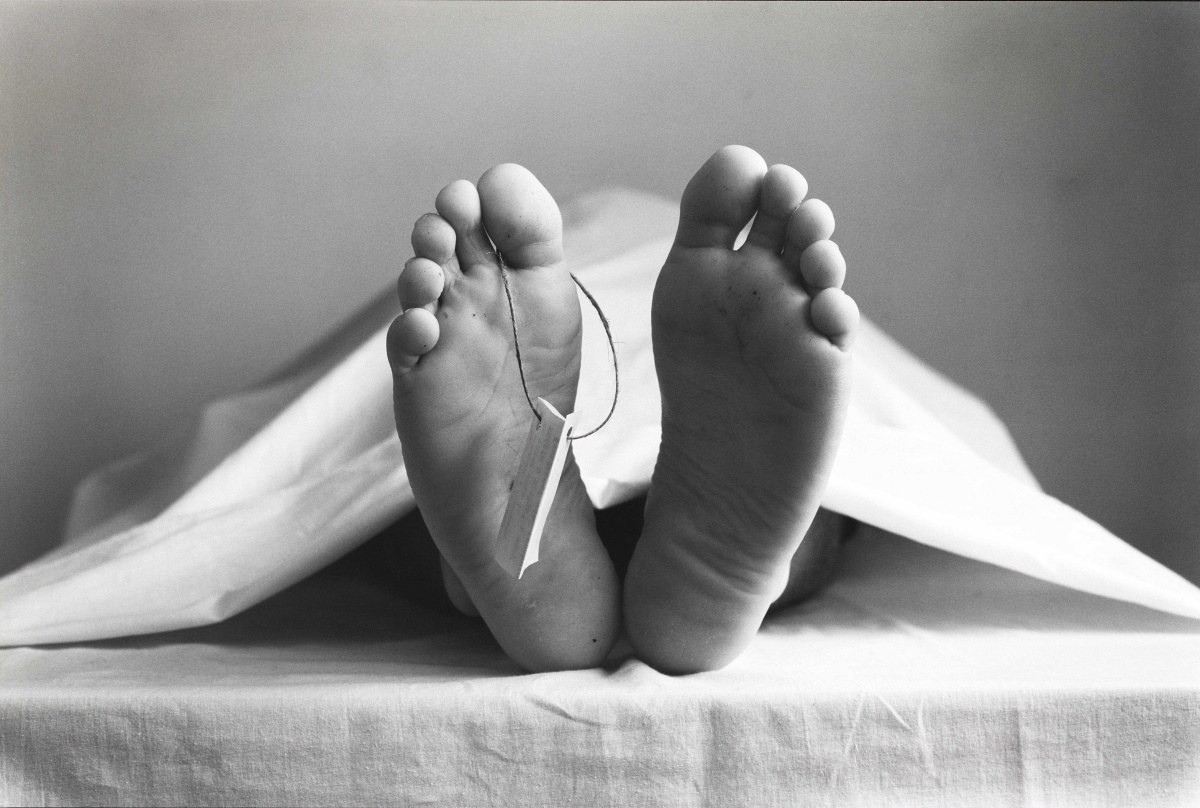 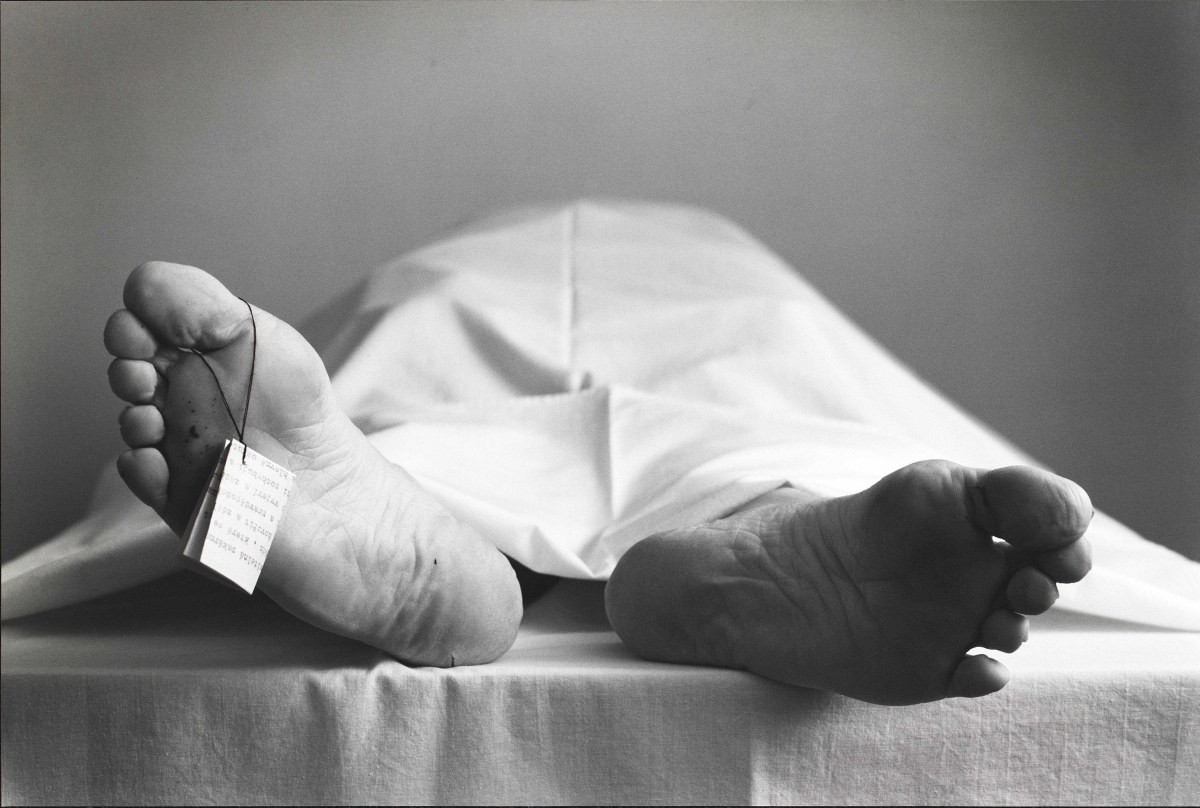 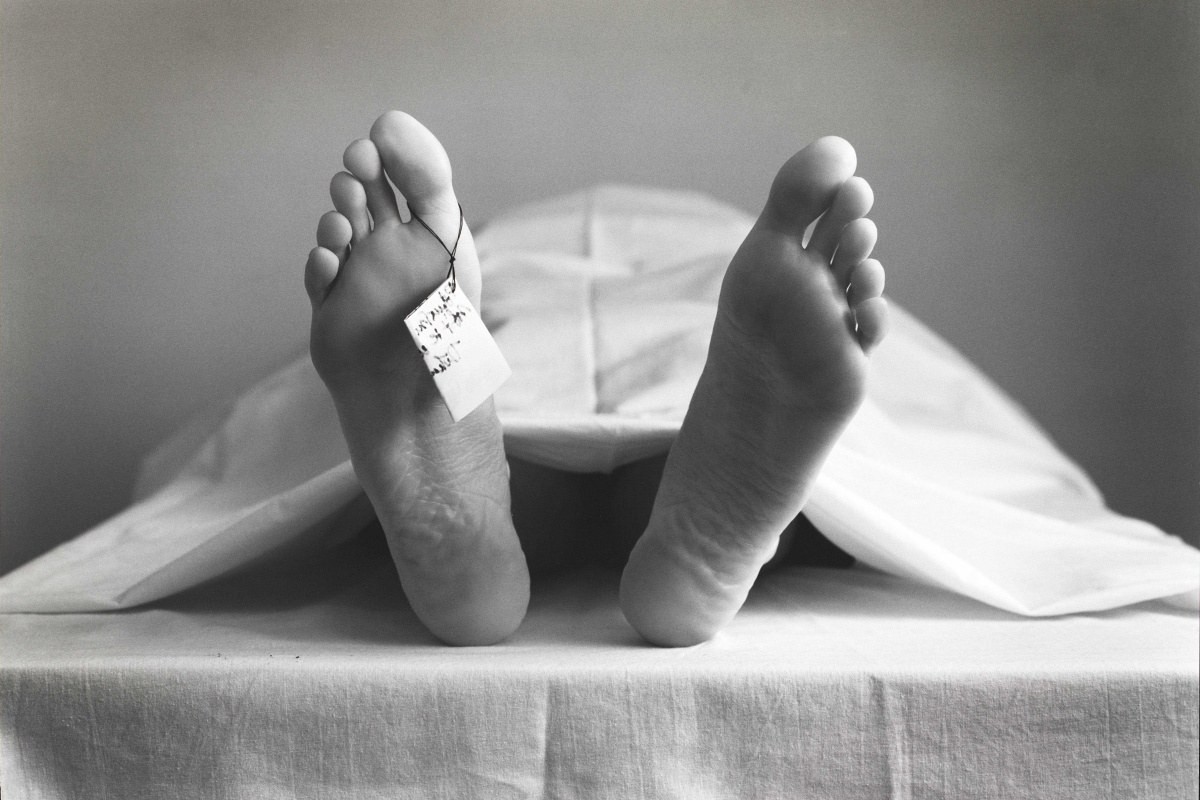 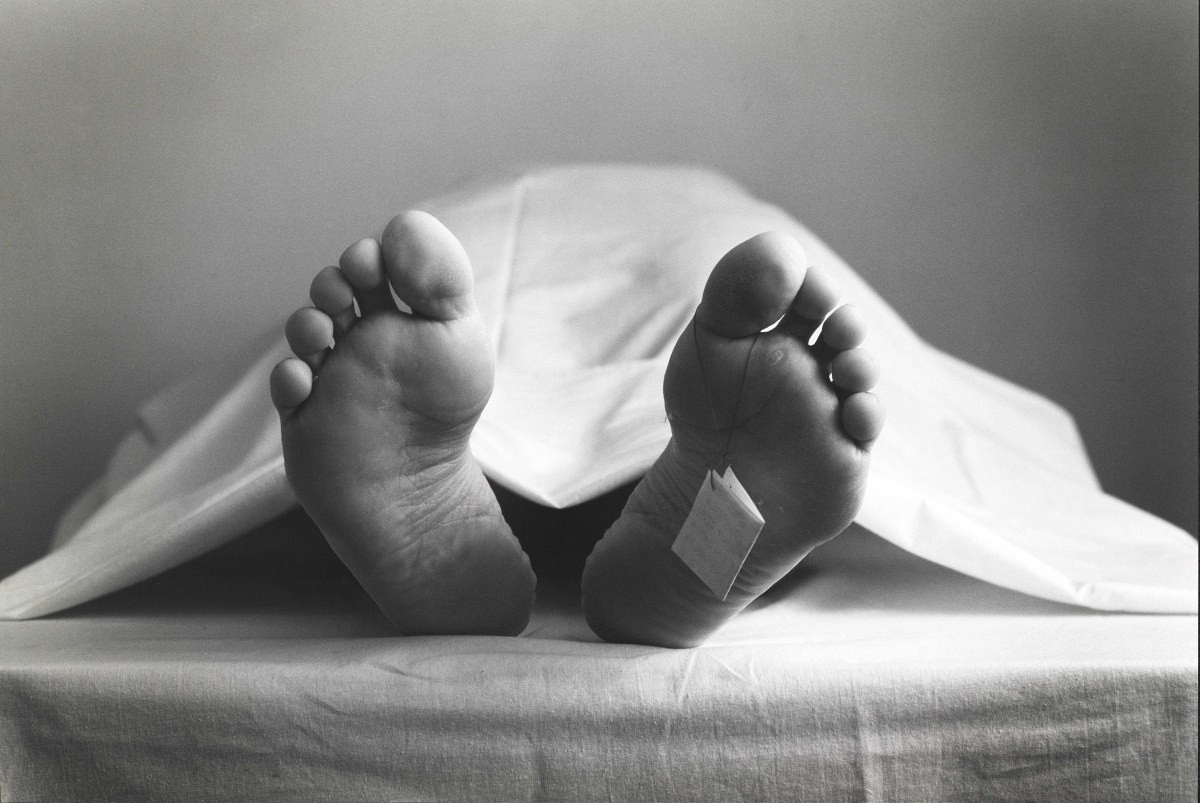 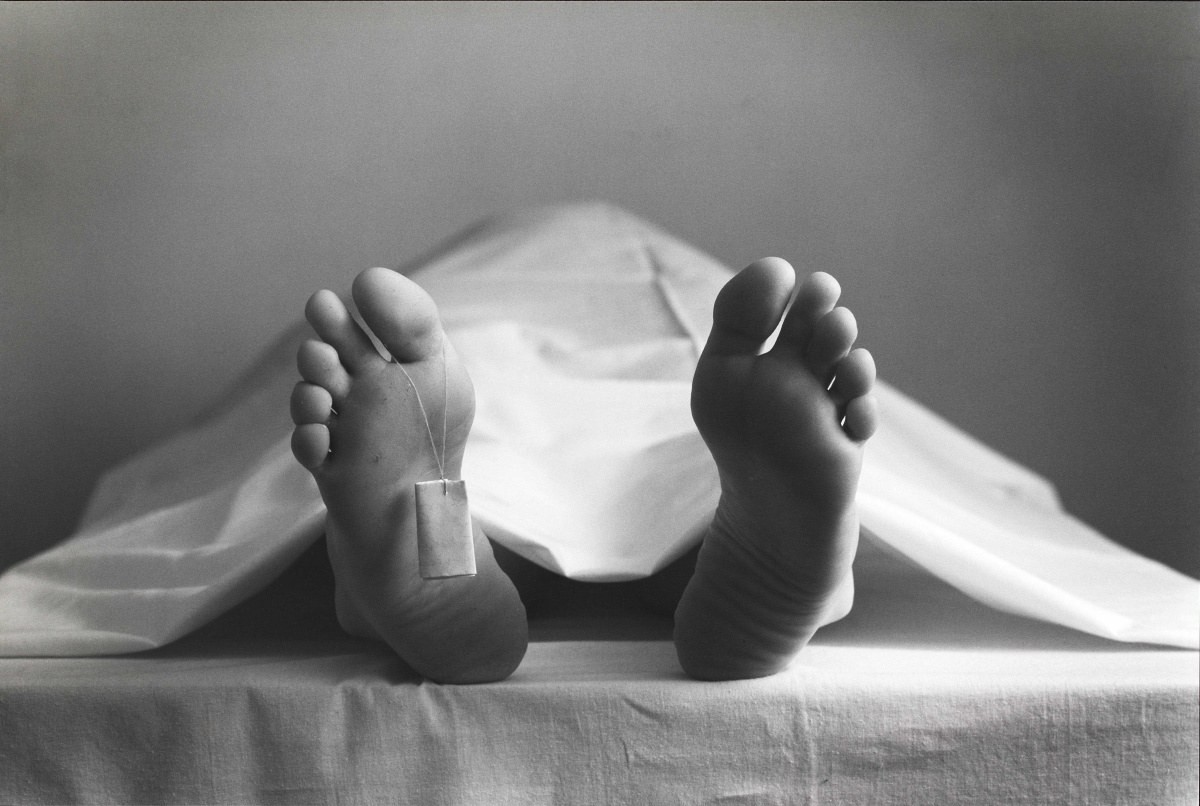 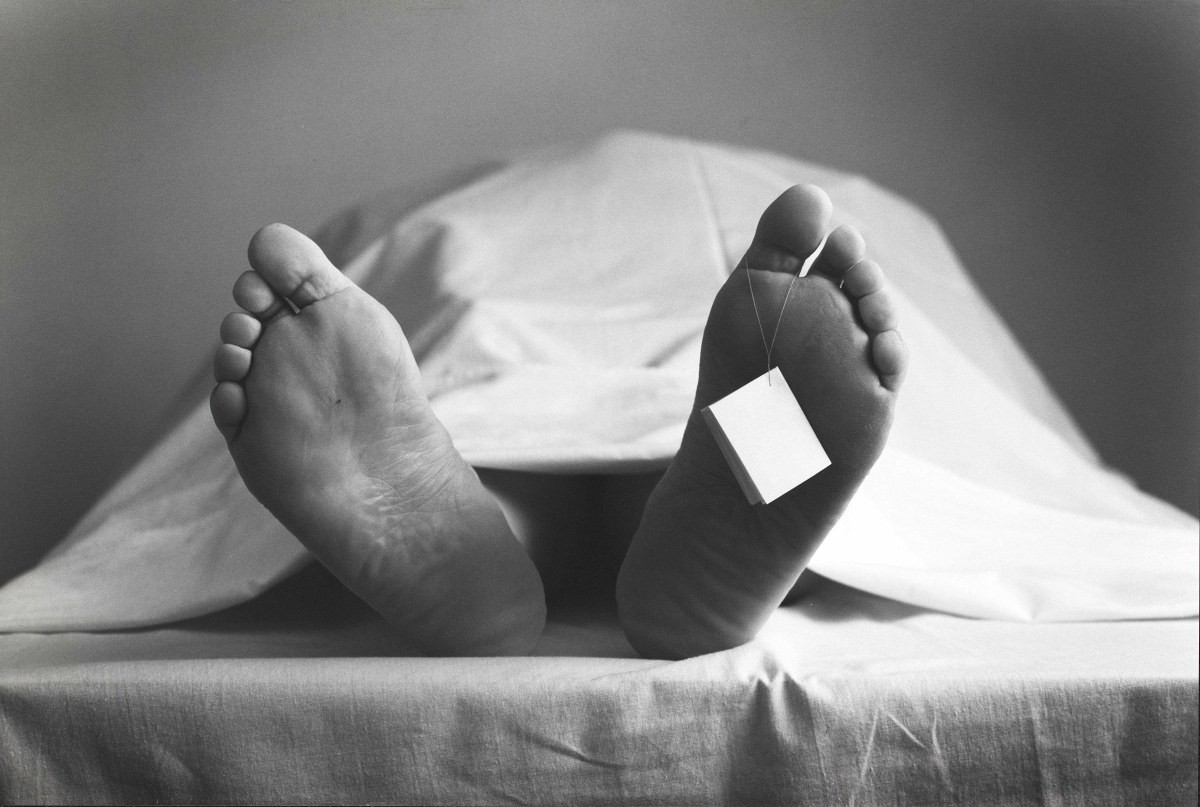 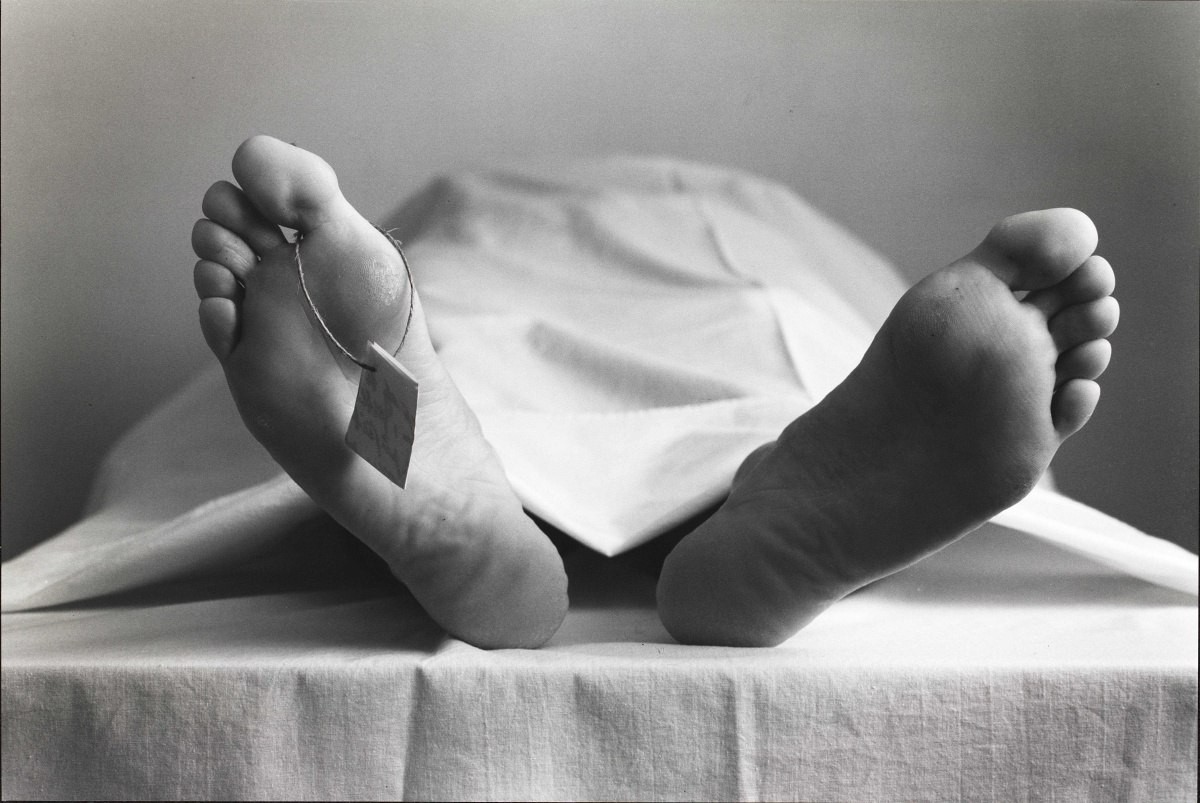