Václav Radimský is one of the most successful domestic painters from the end of the 19th century and the first two decades of the 20th. He studied in Vienna and Munich and at 21 he went to Barbizon, France. He became familiar with French impressionist painting. He made friends with Paul Cézanne (1839–1936) who introduced him to Claude Monet (1840–1926). Monet enchanted Radimský throughout his life and he adopted his methods as well as his view of nature. His impressionist paintings were so popular in Paris that he could afford to buy and restore a mill on the River Seine where he had his studio. Even from France he sent his works to domestic exhibitions. For example, his set of 88 paintings exhibited at the Topič gallery in 1899 introduced impressionism to Czech audiences. In Paris he married Louise Fromont of Veron with whom he returned to Bohemia after World War 1. The motif of the gleaming Seine and the landscape around Giverny was replaced with the Elbe and the Elbe region. "Unlike Antonín Slavíček, who connected his "impression" always with a strong Czech affinity with expression, Václav Radimský remained an elegant French impressionist at all times." (Peter Kováč).
Petr Bielesz 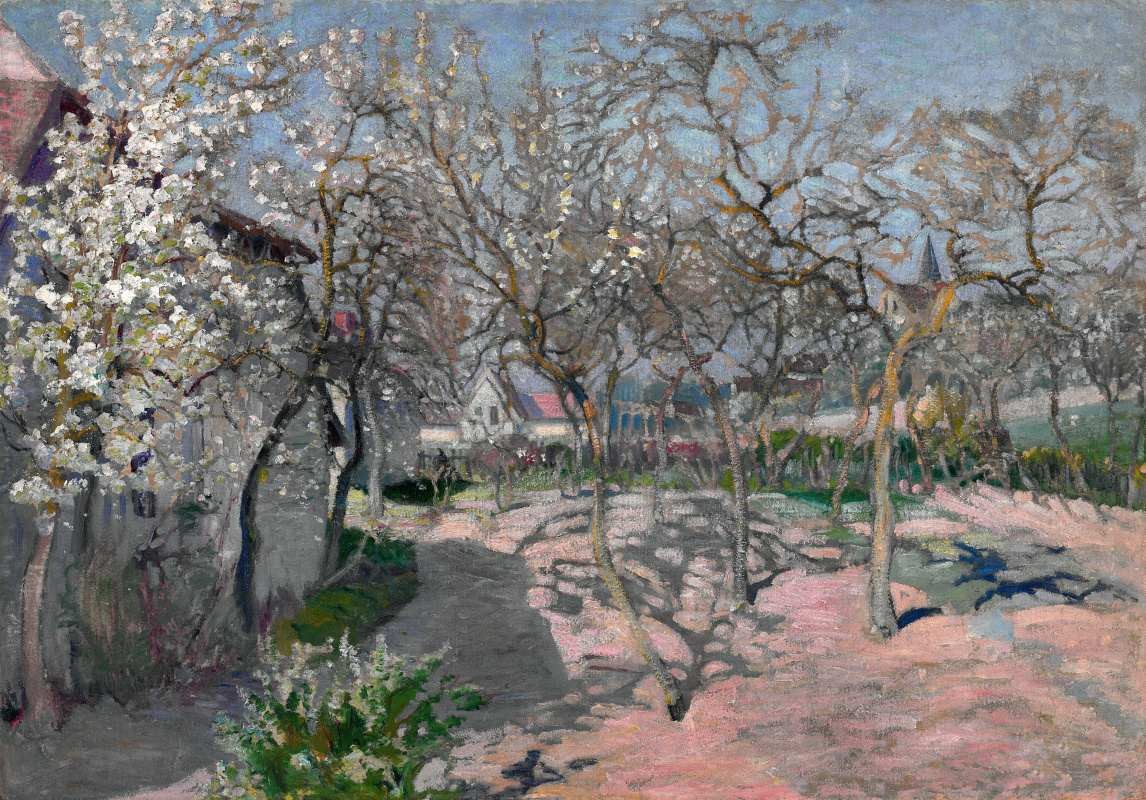 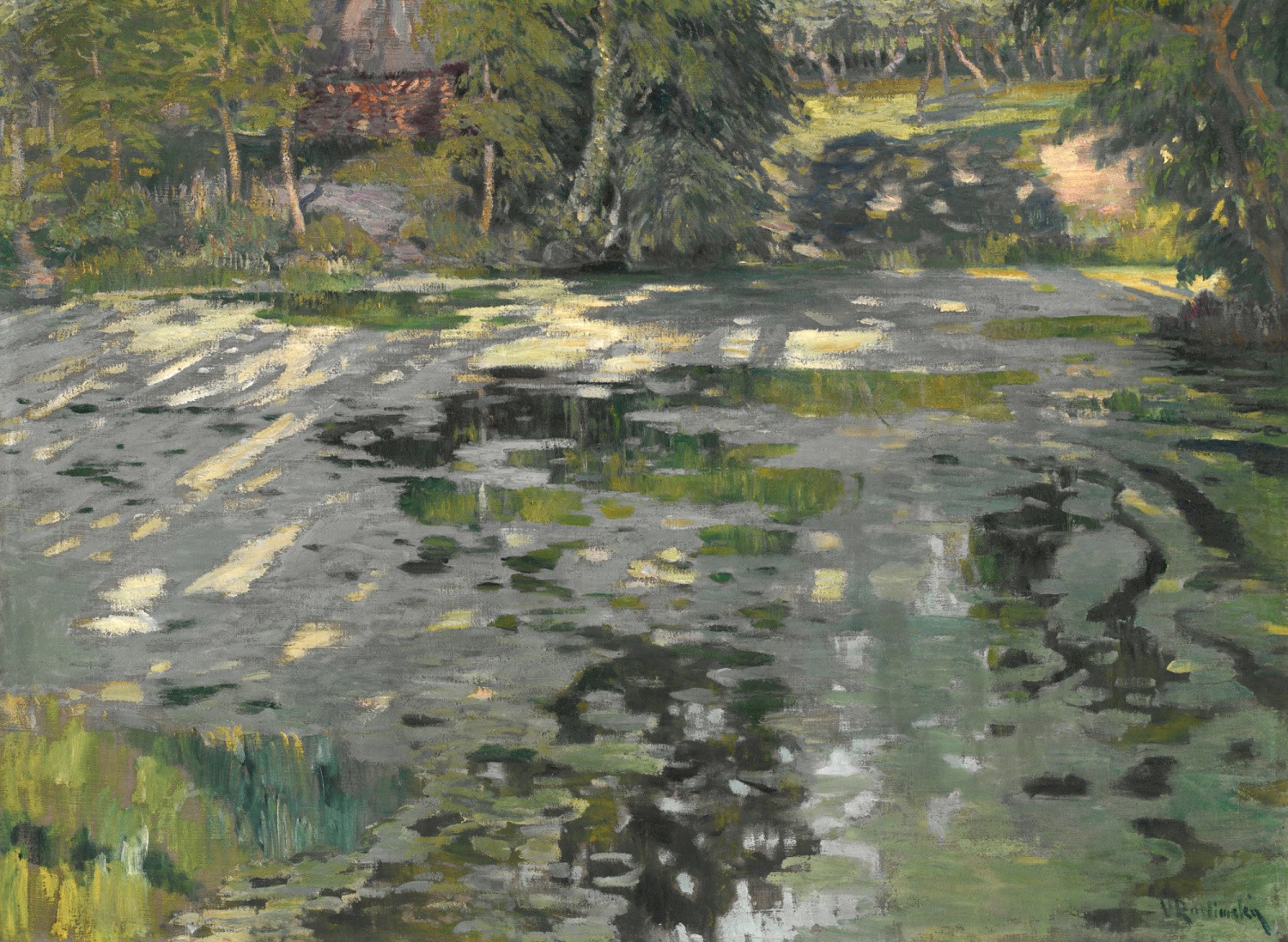