Atonality and Its Permeation, 1929

At the turn of the 1930s, František Foltýn was one of the few Czech painters dealing with the problems of non-figurative (abstract) painting. He worked with an extraordinary passion and consistency that brought him international renown. At the beginning of his career, he first verified for himself the basic principles of modern painting, inspired mainly by the work of Paul Cézanne (1839–1906) and Bohumil Kubišta (1884–1918). However, he soon joined the broad stream of social art and magical realism. His paintings, apart from simple things, were populated by people from the periphery. Even though he painted in bright colours, his themes make a heavy impression. Silent objects and the figures of common people are clothed in melancholy and there is sadness in the faces of the men and women. Foltýn understood them very well as he was also poor. That was one of the reasons why, in the autumn of 1923, he decided to go to Paris where, by gradually reducing reality, he came to the realization that the plane of a painting covered in colours and shapes in a certain order has its own laws. This internal artistic development lead him to believe that through an abstract picture, which is a reality in itself, we learn something very important about ourselves and the world around us, even though we cannot express it in words. Foltýn achieved the essence of abstract painting during 1926 and his work soon came to the attention of the painters and theorists who met at the Aux Sacré du Printemps Gallery, where Foltýn held his first successful independent exhibition in 1927. Similar opinions on the principles and the role of abstract art later led him into the Cercle et Caré group, whose programme was to "humanize geometry and geometrize the human." Among the members were Hans Arp (1886–1966), Wasilly Kandinsky (1866–1944) and Fernand Léger (1881–1955). The painting of Atonality and Its Permeation has all the characteristic traits of Foltýns painting at that time: the rythmization of the space by "ovoid" shapes is multiplied by a rather distinct colour based on the softened contrast between warm and cool colours that is achieved by broken colours. Colours combined with shapes pulse with their own life. The mutual permeation of the individual shapes creates the impression of a vibrating space. The image plane is surrounded by a free, almost floating, dynamic line. In some of Foltýns canvases there are more of these lines, creating centres of energy. It is difficult to decide whether the lines are born of the plane in which they often disappear, or whether the plane is born of the lines, developing from them. However, they are mainly streams of energies representing the productive power of the universe, thus one can perceive Foltýns unique paintings as one of its countless forms.
Ladislav Daněk 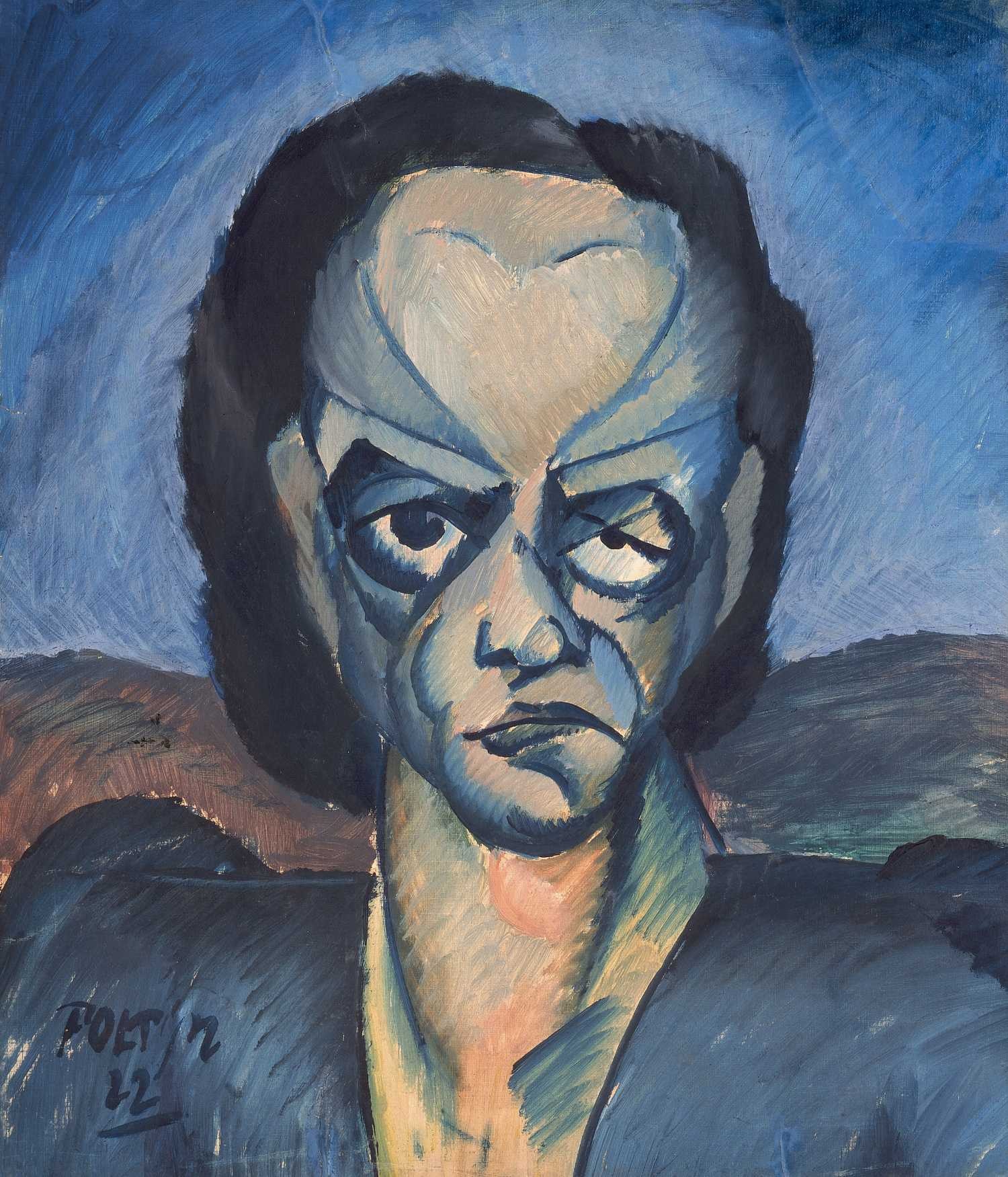 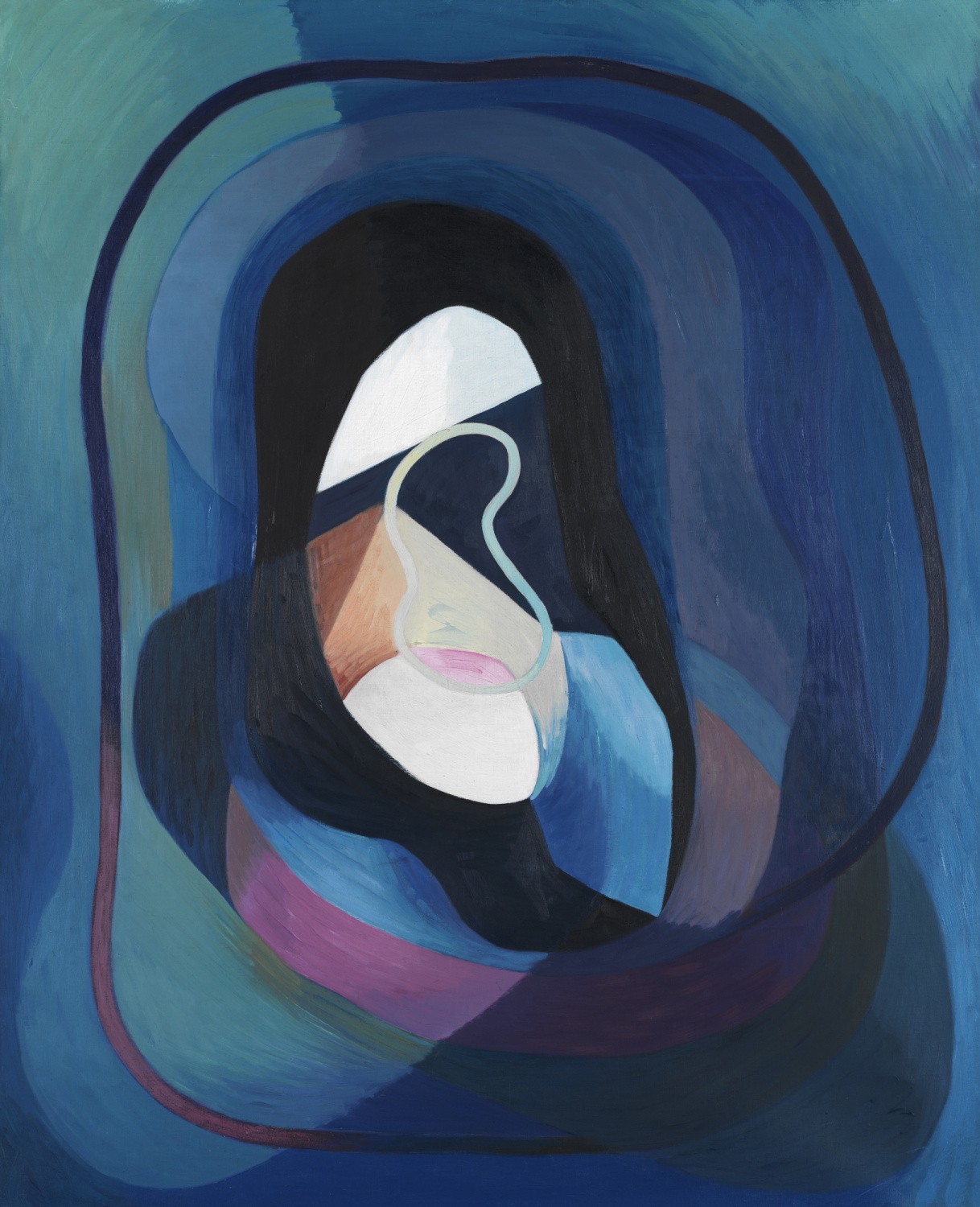