The name of Andy Warhol, an artist of Slovak origin, is often regarded as a synonym of Pop Art. Among his works are found repeated series of pictures of consumer goods (Campbell soup cans, Coca Cola bottles) as well as of politicians and Pop Culture stars (Marilyn Monroe, Elvis Presley). To this category also belongs his carton box of the Brillo detergent, called by the art critic Artur Danto an example of the termination of western art. Warhol’s work, however, is associated even with funny stories. For instance in 1963, in the transportation of exhibits to a foreign exhibition, the Brillo carton boxes were rejected by the customs officer as works of art and were classified as commercial articles subject to customs duty. Not only Warhol’s work, he himself was a controversial artist, who initiated the question “What is still art?”, because many of his works arose by team work in the workshop, where anybody could become an artist and could claim “his fifteen minutes of glory”. 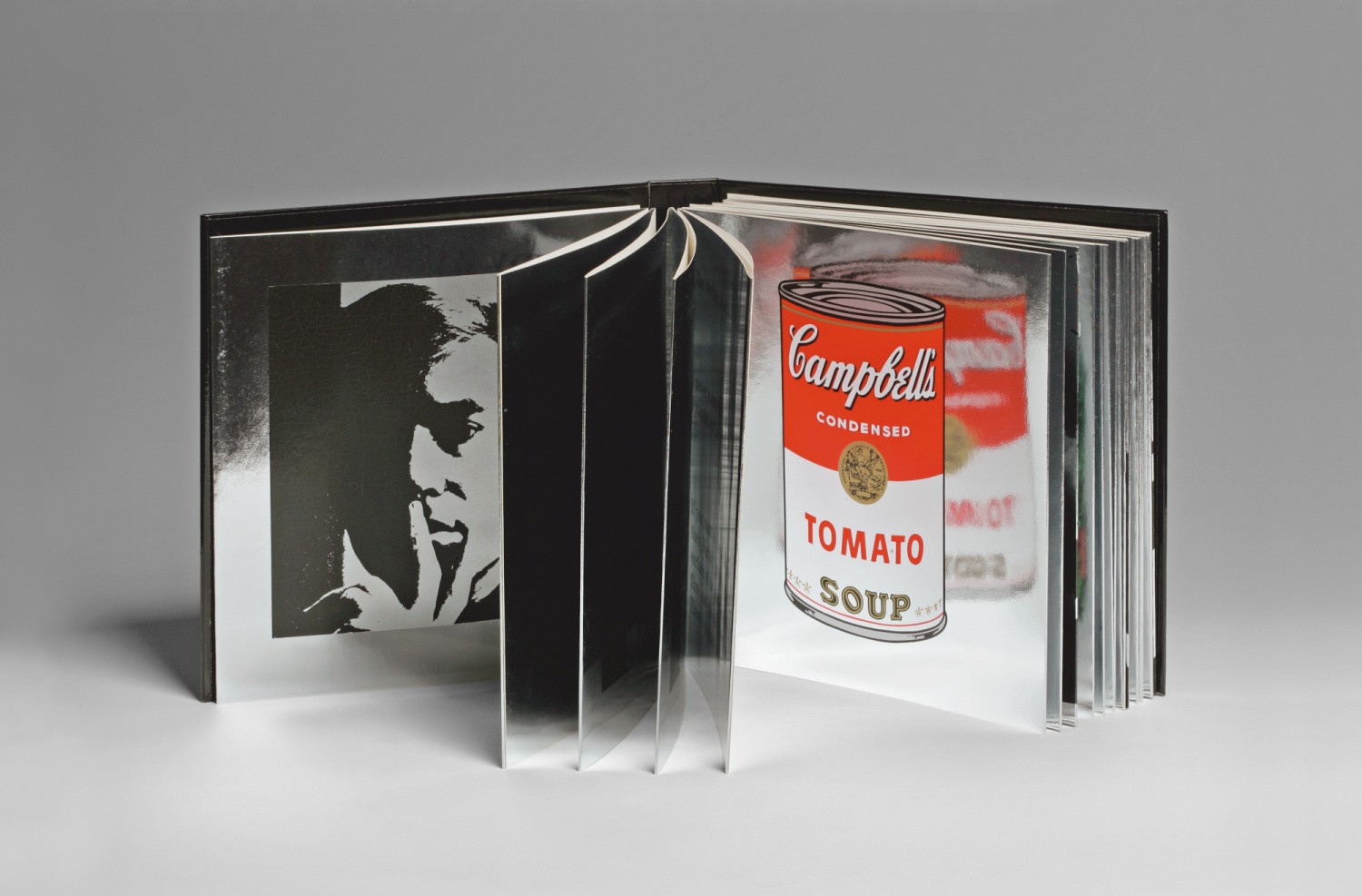