The multi-volume set accompanied by hundreds of large illustrations in copperplate engraving was published between 1770 and 1855, with the final volumes also covering part of the Balkans and the Middle East. In the last third of the 18th century, major French painters Hubert Robert (1733–1808) and Jean-Honoré Fragonard (1732–1806), among others, cooperated on this work. The illustrations were supplied by copperplate engravers such as Francois-Denis Née (1739–1817) and Marin Fessard (1745–1790); copperplate engraver, sculptor and illustrator Jean-Guillaume Moitte (1746–1810); portraitist and landscapist Francois Lainé (1721–1810); landscapist Louis Moreau (1740–1806); painter of architecture, landscapist and copperplate engraver Jean-Baptist Lallemand (1716–1803); and other prominent French artists, little known in the modern day, yet famous in their time. As a follow-up to this work, Marie-Gabriel-Florent-Auguste de Choisseul-Gouffier (1752–1817), a member of the French Academy, issued his Voyage pittoresque en Gréce in 1782 in Brussels. 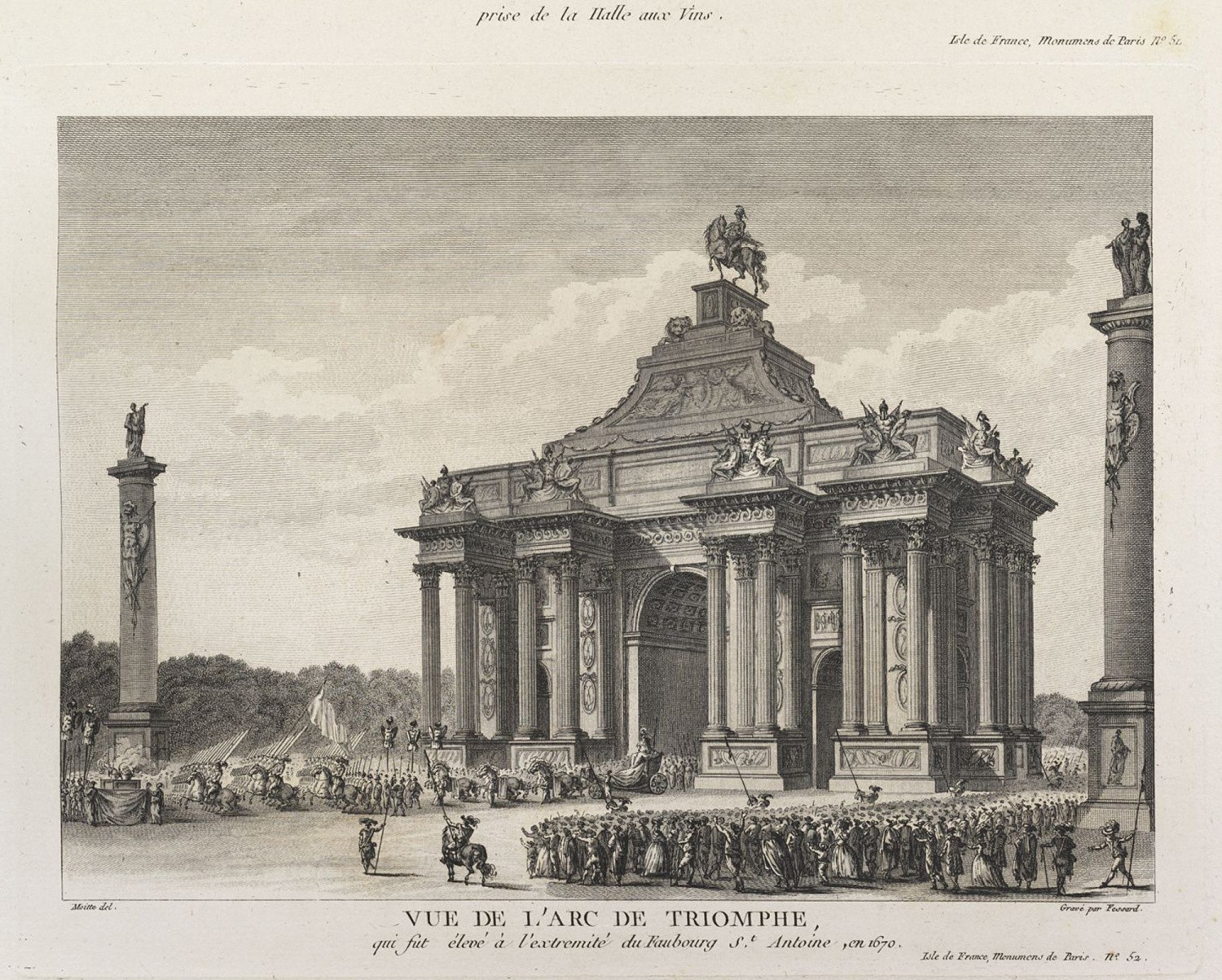