The Canon of Medicine (Canon Medicinae, a/-Kánún fít-tibb), written between 1014 and 1029, is regarded as the most important of Avicennas works. It was the most significant work of medical knowledge in the 10th century and, apart from Galens works, it was the most important source for the Middle Ages - all European Universities used it as the basis for their medical studies. The Canon was published thirty-six times between the 15th and 17th centuries. It is divided into five books (theoretical and practical medicine, a list of medicines, descriptions of individual diseases, diseases and conditions, and the preparation and use of medicines). A section of the work is dedicated to botany - those chapters also strongly influenced medieval knowledge in this field. It was translated into Latin by Italian scholar Gerard of Cremona in the 12th century. 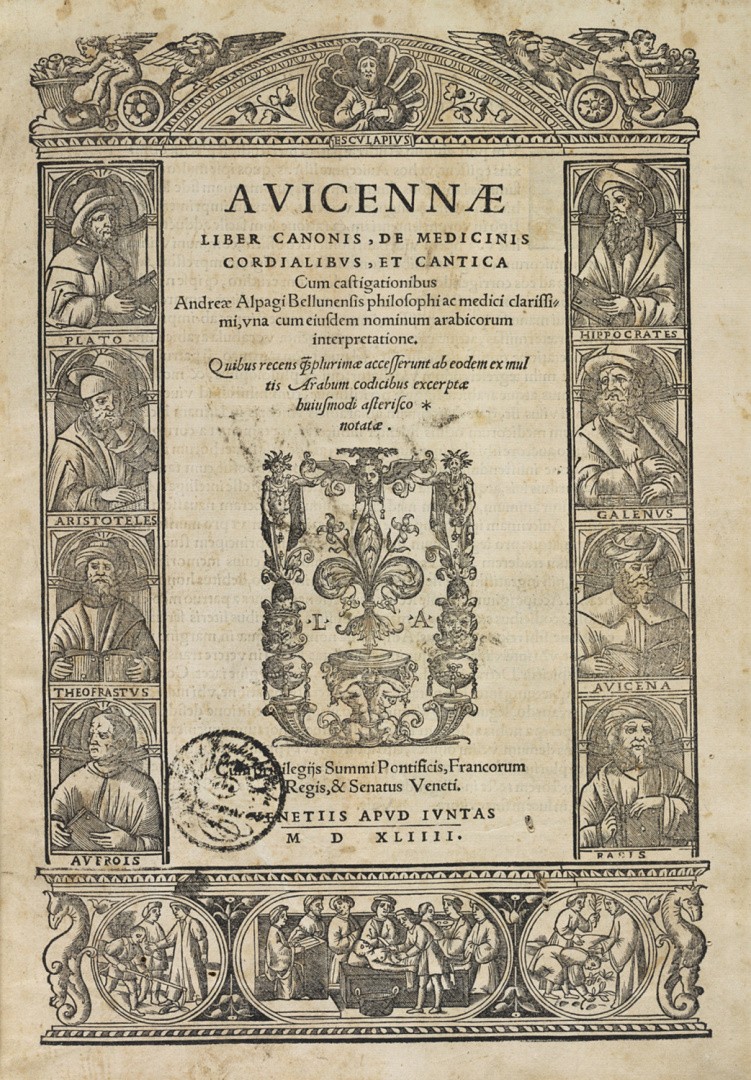