The author of the exhibition project and a longtime collaborator Olomouc Museum of Art exhibition gave Arsén Pohribný subtitle Parable soul and with respect to the spiritualist inspiration in the works of Cecilie Markova. Kyjovská native Cecilie Markova (1911-1998), a trained milliner, lived in their town a long and full life. Thanks to her husband met with spiritualism spiritualist seances and visits her inspired to create their own. Her first drawing is dated 12. 10. 1938. After the sudden widowhood in 1940 until the death of the Markova then became a way of communicating with drawing close to being absent, therefore, essential meaning of her life. "Before she began to draw, apparently did not understand anything and remained in anticipation of the energy flow. But simply small wheel in the middle and indicated she had seen in his head around. The center provoked secondly germination lines, but the line soon attracted the bud stage. Primary line circled neoplasm, other lines throw flashes of peripheral corolla, other shoots in exotic twists and turns srostlic ... "(from the text Arsene Pohribný in the exhibition catalog). 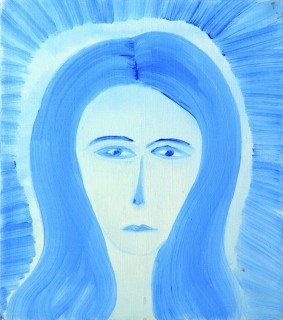 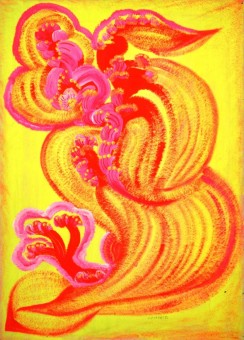 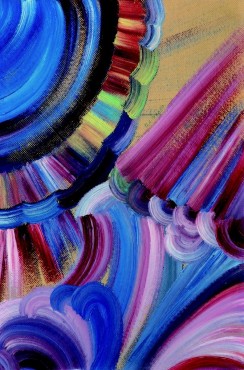 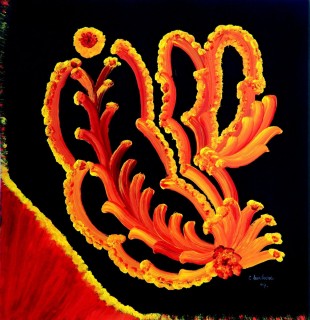