In the second half of the 19th century and in the early 20th century, Japanese art enjoyed great popularity with European and American collectors. You can learn why at the exhibition of representative items from Czech collections. The conception is mainly based on the collection of Japanese colour woodcuts from the estate of the painter Karel Svolinský (1896 –1986) in the museum’s possession which includes most of the significant topics of Japanese woodcuts of the 19th century – figural themes, landscapes, flora and birds. The Olomouc selection is complemented with exhibits from the National Gallery in Prague. It also presents the oriental part of the ivory collection of Archbishop Leopold Prečan (1866–1947) from the collections of the Olomouc Archdiocese, particularly the miniature ivory carvings called netsuke and okimono. 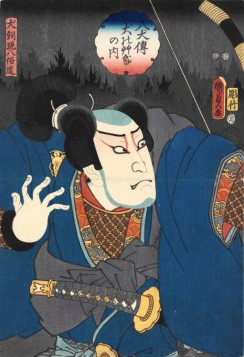 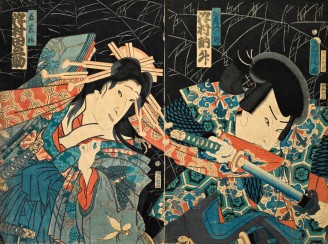 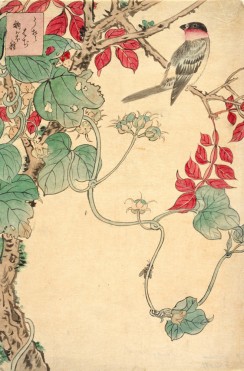