Blanka Lamrová | Break of the epoch 1989

The project will bring a new look at the events of the summer of 1989, when the Prague Embassy of the Federal Republic of Germany has become a refuge for thousands of East Germans who hoped they could get through the embassy to the West. This situation culminated by temporary closing, when the embassy premises inhabited by crowds of refugees in August 23, 1989. Photographer Blanka Lamrová at the time captured wide range photos of situation around the embassy, the fates of people in a desperate situation, political and contemporary context.

Woman who comes from Litovel, has worked since 1972 as a photographer of National Gallery in Prague, she is also a member of the Association of Professional Photographers of the Czech Republic and the Union of Czech Photographers. 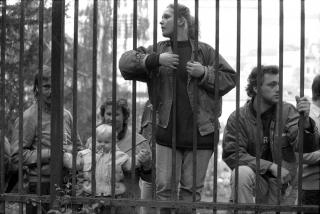 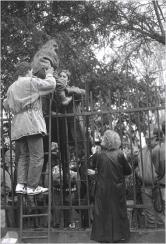 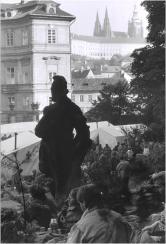