The project of the building of the Olomouc Central European Forum by the architect Jan Šépka is still the subject of heated discussions and partially negative reactions. It can be attributed particularly to its unconventional conception closely connected with the organism of the historical city. This is despite the fact that there are dozens of buildings of this kind to be found in Europe, mainly galleries, museums and other cultural facilities. This exhibition aims at presenting these cultural centres built from the 1960s up to the present day to the general public and to point out that the now admired gems of modern architecture were also widely rejected at the time of their construction. 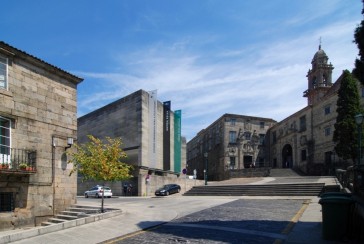 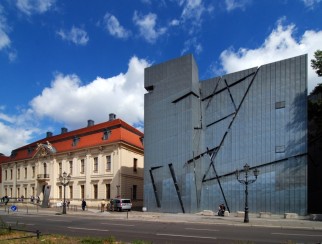 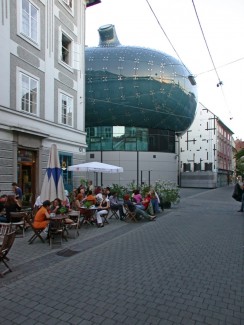