The Olomouc Museum of Art will present in the end of 2019 the work of architect Petr Brauner (* 1936), an important personality of the Olomouc cultural scene. With a great sense of aesthetics of buildings, based on the Brno training, he was able to build on the interwar tradition and enrich the face of Moravian cities with a number of quality realizations. We all mention at least the Pavilion A of Olomouc at the Flora exhibition grounds (1965-66), the tower house with a water reservoir (1968-1973), the crematorium in Šumperk (1974-1977), and newer works such as the reconstruction and extension of the Olomouc heating plant. Brauners buildings, similar to the works of his professional colleague Tomáš Černoušek or Václav Capoušek, form the noble peak of the architectural work of standardization years in Olomouc. 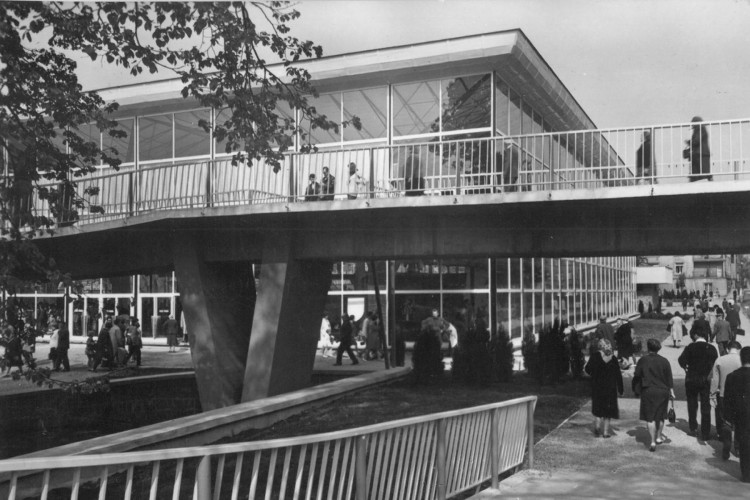 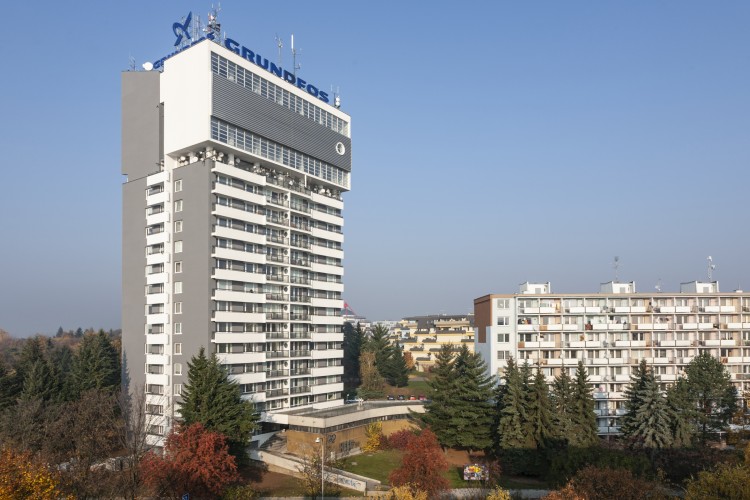 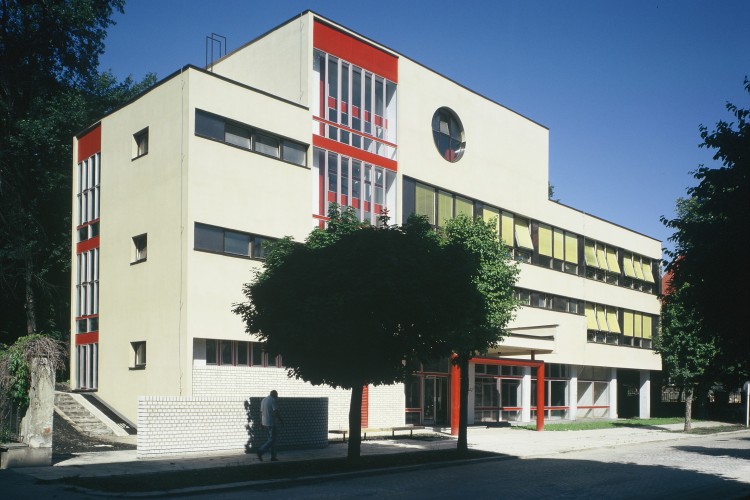 Extension of classrooms and physical education facilities of the Secondary School of Economics, Olomouc 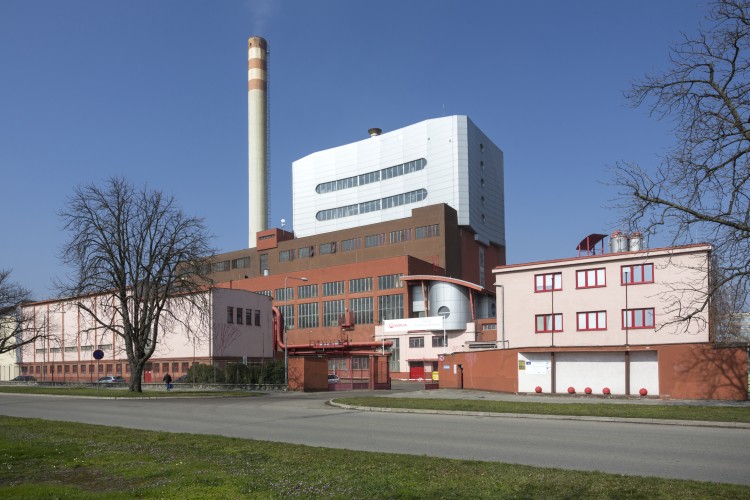 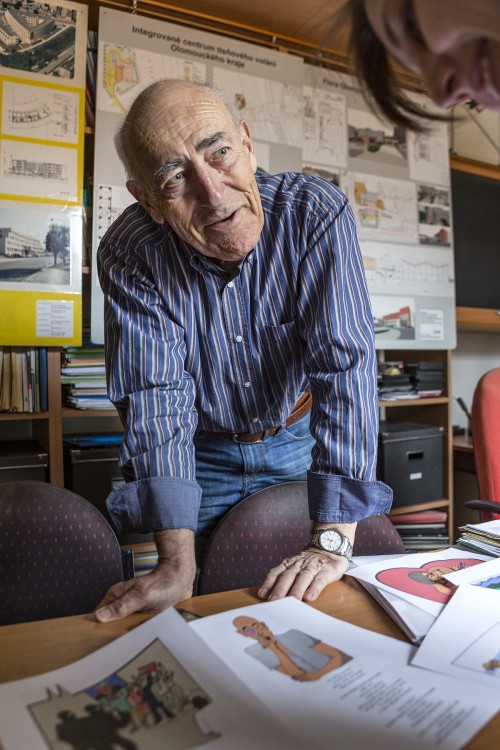 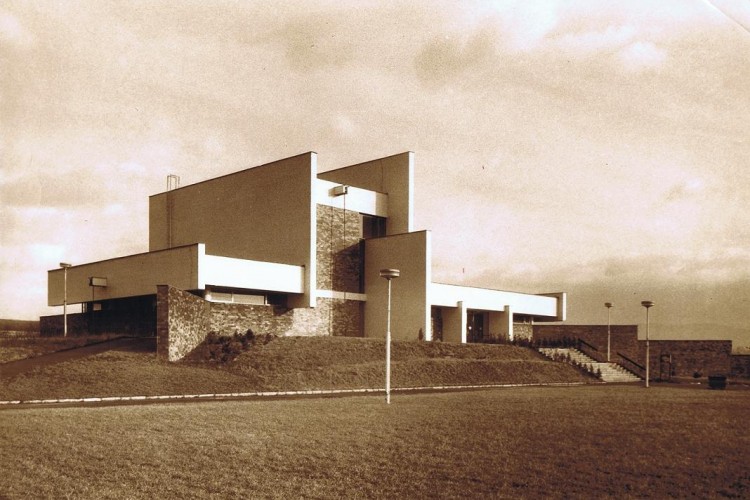 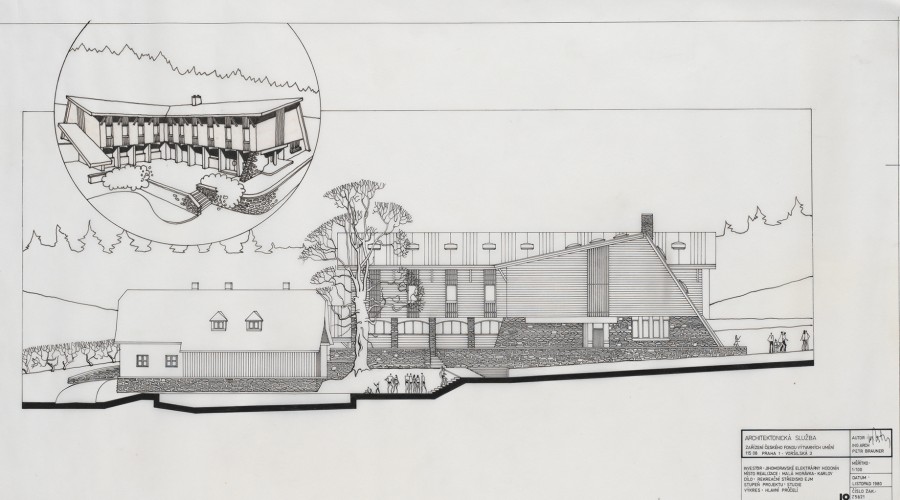