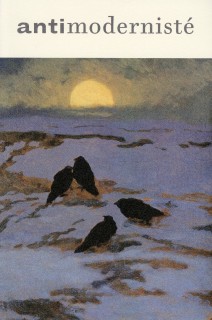 As it is obvious from its title, the exhibition is focused on artists who were creating their works in opposition to modern art, and to avant-gardism in particular, which they saw as a dogma of the necessity of permanent changes. This group of artists is very diverse, as some of them were originally the founders of modern art, others were its fierce opponents, while the rest (mostly outsiders) were too occupied with their work to even notice their surrounding, or the so called context. The exhibition, unique as for its topic, will also feature some local or forgotten artists, as well as members of the German minority. 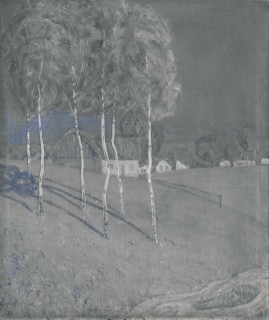 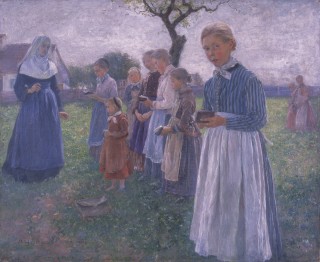 In the garden of the monastery, 1889, oil on canvas 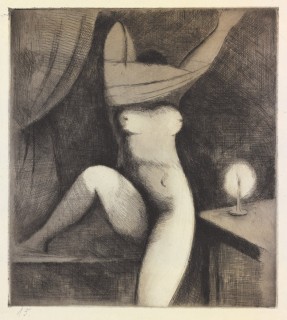 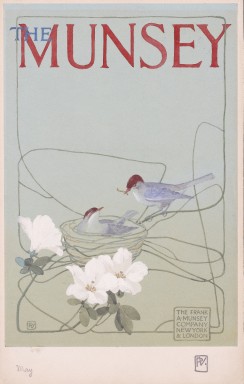 The Munsey (design on the cover of the magazine), not to show., Watercolor, paper, cardboard