Religious confraternities are nearly an unknown phenomenon today. Nevertheless, from the Middle Ages up to the Enlightenment, they constituted an inseparable part of Christian culture.  The English historian John Bossy called them a social miracle. This exhibition draws upon the only recently commenced research into this phenomenon and the decisive role it played in the formation of Early Modern European culture. It attempts to reconstruct the lost world of religious confraternities in Moravia in the 17th and 18th centuries. Dissolution of these communities brought about by Josephine reforms not only deprived the confraternities of their tangible property, which can today be perceived as objets d’art, but also resulted in the extinction of the autonomous and omnipresent communities of believers. The exhibition comprises unique objects used for the liturgical, educational, disciplinary as well as representative needs of these confraternities: paintings from the confraternity altars, procession statues, liturgical objects, richly ornamented membership registers, prints, membership cards, seals, certificates, religious medals. These exhibits present small but at the same time absorbing testimonies of the ancient inner landscape. 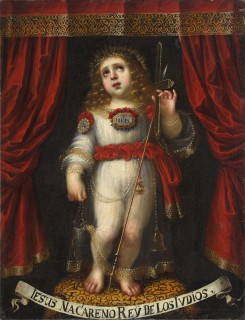 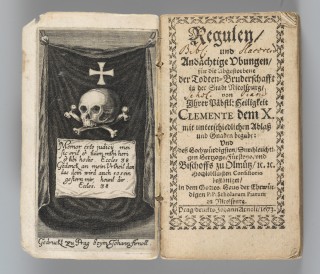 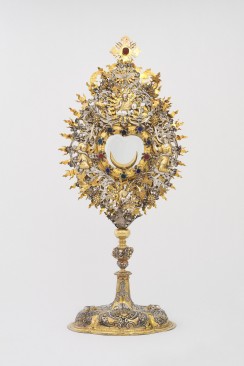 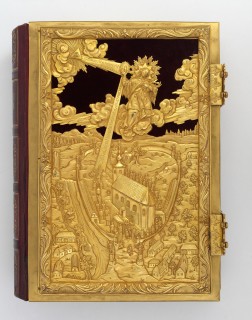 Forging register Brotherhood of St. John of Nepomuk in Hrabyně