Andere Seite Studio is a multidisciplinary creative team of Radek and Zdeněk Květoň, who live and work in northern Bohemia, mainly in the Litoměřice region.  The studio is in the long term focused on topographic photography as a main tool for exploring the dynamics of cultural and natural processes, rhythms and layers of places we live in. Their current exhibition collection includes selected results of two baselines of the work by A.S.S. The first is the long-term photographic exploration of Terezín and its neighbourhood based on regular descent into the explored place, on merging with its rhythm and on resulting in a selection and systematisation of various captured signs of changes.  The second line is the crossing of the borders of photography as a medium and centrifugal investigation of its potential to change. Long-term mapping of the Terezín region led in establishing a vast and complex archive. This exhibition is just one from the never-ending row of trials to assort it.

The exhibition is a part of the programme of the Triennial of Central European Culture organised by the Olomouc Museum of Art in the frame of the Olomouc Central European Forum programme for 2021. Under the name Universum, the programme is reflecting the various ways of our relations towards the world and of our thoughts about it. The motive of the archive, which is what Radek and Zdeněk Květoň concentrate on, and, moreover the photography itself, which gave the primary impulse to this modern way of thinking about collecting and organizing, are one of the key moments of any memory institution; thus a museum, too.  Including this exhibition into the Triennial seems now, during the current crisis, even more symptomatic. Many openings of various programmes have been postponed, not excluding the Triennial, and therefore, a similar crossover and revoke of sediments is going on now, as it happened during to the flood in allotment gardens of Terezín. Thanks to these circumstances, Terezinalia naturally fits in another part of traditional dramaturgy of our museum: the Days of Jewish Culture. It looks like, in a certain way, everything really is connected with each other and the multiplicity finally becomes unity, which is after all the original meaning of the word Universum. 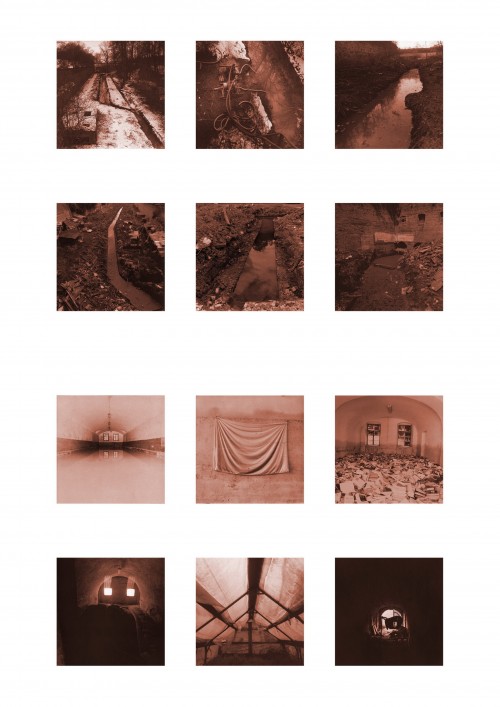 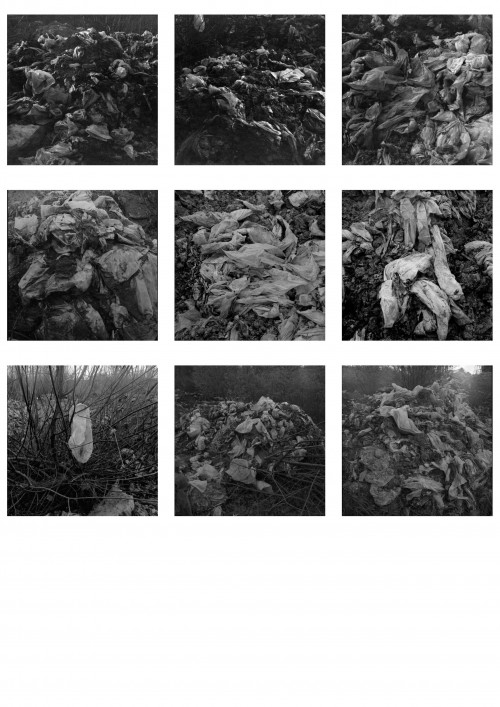 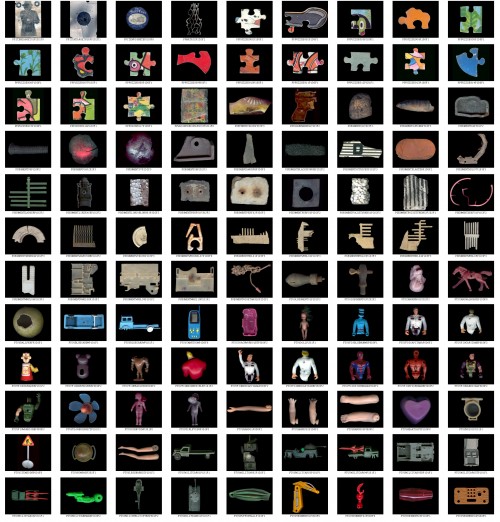