The best Czech exhibition of the year 2018 is starting its third re-run in two days.

After having been presented in Krakow (Poland) and Bratislava (Slovakia), the exhibition comes to Pécs (Hungary) to be opened at the Janus Pannonius Museum on Friday, December 13. The exposition is not as vast as it was in Olomouc, but it displays more artworks by Hungarian avant-garde artists.

The Hungarian re-run contains 12 chapters, as the original exhibition in Olomouc did, too. The chapters present the period of dramatic changes in the modern and avant-garde art in Central Europe from 1908 to 1928. The visitors will get the chance to admire the sculptures, graphics, typographies, magazines, film scripts and photography experiments.

The exhibition was prepared in cooperation with the curators from Olomouc Museum of Art Šárka Belšíková, Anežka Šimková a Gina Renotière.

The exhibition Years of Disarray 1908 – 1928 was running in Olomouc Museum of Art form september 2018 till January 2019 and was visited by more than thirteen thousand visitors. It won the second prize of the public of the Olomouc region, and mainly, it won the prestigious first prize awarded by Gloria musaealis for the best exhibition of the year 2018. 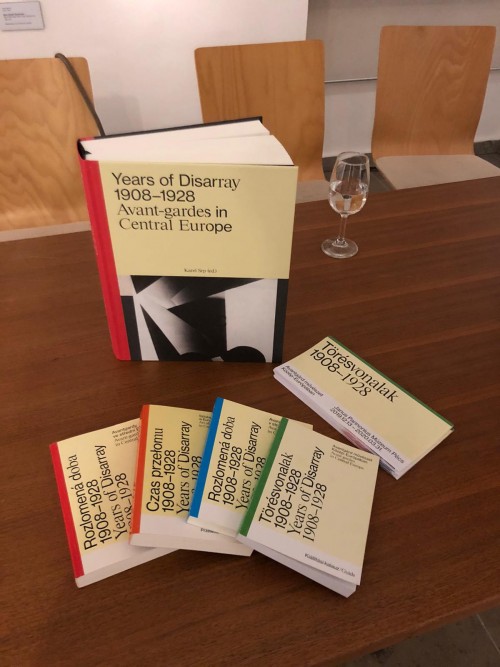 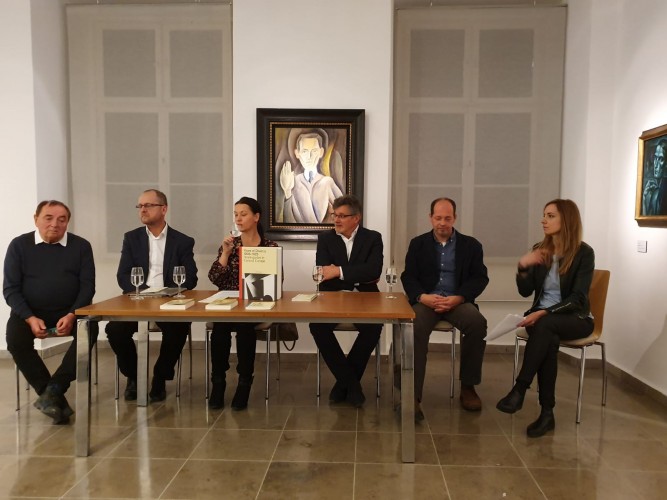 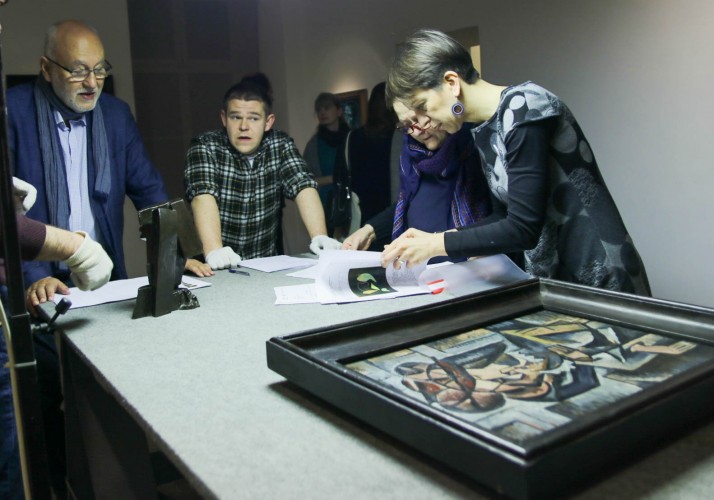 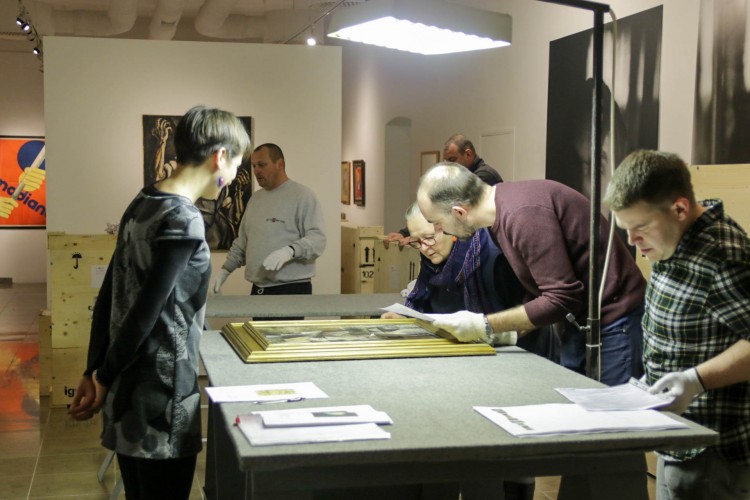