A performance inspired by old Romanian stories, a legend about the birth of Charles IV. Or Czech Christmas will offer this years Music Theater its smallest visitors.

In October, two fairy tales will follow. The first is King Charles - King of the Gold Cradle, played by Toy Machine. The puppet story will be inspired by the life of Charles IV. The second fairy tale will be Fools of Hop from Studia Raduza. Children enjoy funny stories about stupidity, naivety and love this time.

In November, the 100th Monkey Theater will be presented in Olomouc with its fairytale DlouŠiBy. A fairy tale about the prince and his three strange helpers will play actors and puppets.

In November, however, teachers will come to their own. From Friday 3rd to Sunday 5th November, the Music Theater prepared for them a special seminar focused on the puppet as a tool of teaching and learning.

Christmas time will begin at the Divadlo vídeňského Divadla Víťa Marčík Theater on December 3 with its game Meeting before the Bethlehem. A week later, the fairy tale of Collegium Marianum & Buchty and the puppets of Czech Christmas "Christmas Rakovnik game" will be followed.

The 2018 Music Theater will also have a fascinating interest in the theater, which will be opening the Three Fairy Tales for Teenagers in the Music Theater in January. The Brno Theater, Radost, prepared for the children a fairy tale about the prince, who was looking for a princess, a boy who overwhelmed the wolf, and the third was about the princess that the magician conjured up.

The February program enriches Pošťáks fairy tale about the Karosa Theater. Children will learn what happens to a letter that appears on the post without a mark and without an address. In the production will be able to see mannequins, marionettes, marionettes, puppets, puppet puppets and totem puppets. In March, children can look forward to a classic fairytale by Božena Němcová - Salt Above Gold. The Puppet Theater will be performed by the Prague Puppet and Cute Set.

In April, Teatr Pavel Šmid will bring to Olomouc a windy fairytale after the wandering teacher Větrovci. May will again be classical. The fairy tale "Ugly Duckling" will be called "puppets" and "The Old Actress". 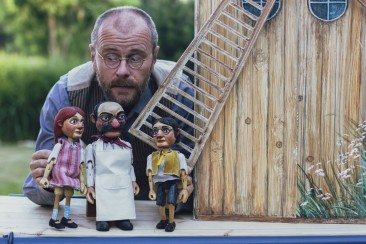 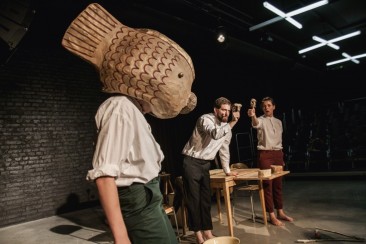 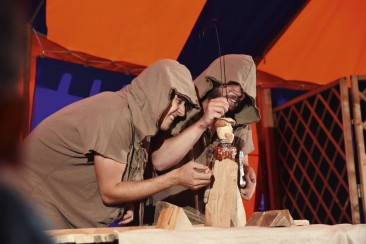 King Charles: The King of the Golden Cradle 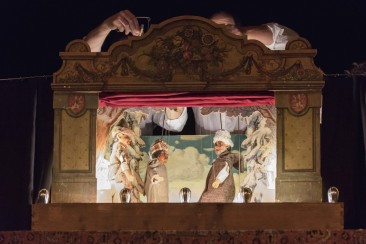 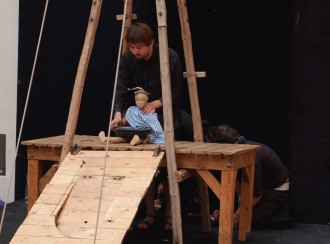 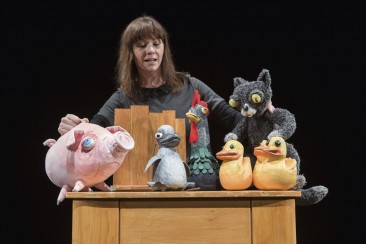 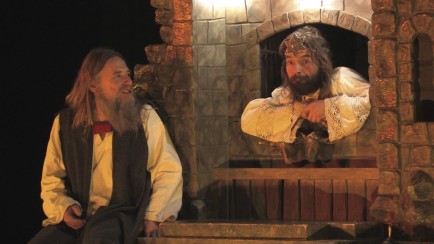 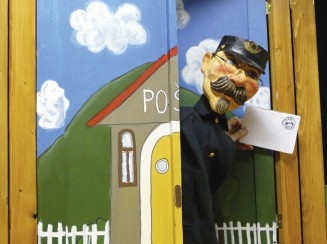 Puppet as a tool of education and education 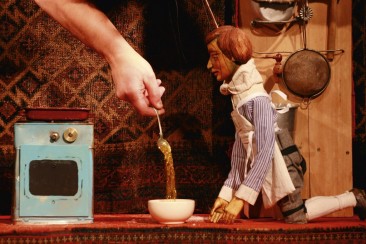