Show subtitled Petrel and humanist, was dedicated to the 35th anniversary of Lennons violent death. "Im not a forecaster or similar considerations do not like, but I think the revolutionary Lennon would eventually settled," said Černý before his antidiscotheque. According to him, this is witnessed Lennons last two albums – befor death and posthumous, of which Černý plays rarely. "David Bowie died when he did his best album, it wasn‘t Lennons case," added Černý.

Bowie demise eclipsed all similar sad anniversary, including Lennon. "It was just Olomouc dramaturgy, who asked for this show," said Černý. His allusion during the evening period to socialism laughed mainly older listeners. Black but appreciated that in the hall are women. "They have a different perception are empathetic," said, denying the myth that it was Yoko Ono, who disrupted the Beatles.

The most valuable of Lennons albums called Černý Plastic Ono Band and Imagine. He loves but Johns song from the 60s Happiness Is a Warm Gun.

The next programs should be Černý in Theatre of Music emerge before the end of the season. 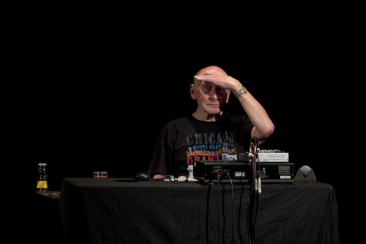 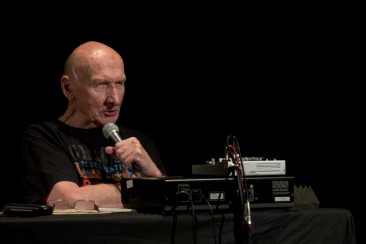