On Thursday, January 18, at 6.30 pm, the exclusive premiere of the project by Pierre Nadaud and JAMU students will be held at the Triple nave  Museum of Modern Art: "Exhibition performance" at the exhibition by Jozef Jankovič. The original expression dictionary of Jozef Jankovič will offer the initial forms for the style of physical expression. Similarly to the exhibition "The Flow of Time" by Jozef Jankovič, Pavla Beranová from the JAMU Light Design Studio will take part in the project. The next two will be available in February and March. 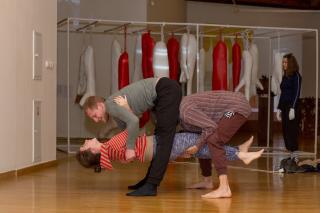 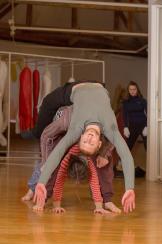 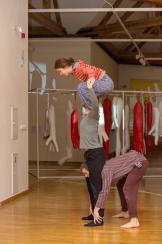 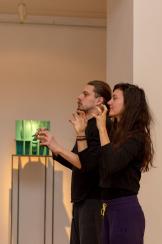 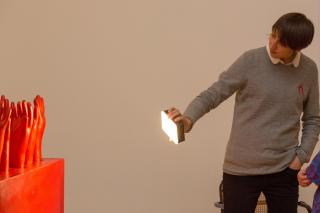 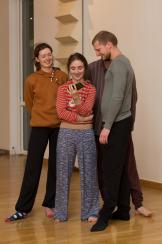 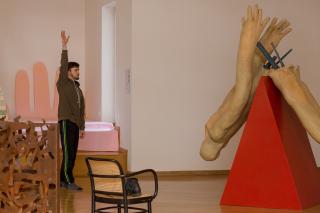