One of the objects for the upcoming SEFO exhibition is the TER-F2 by the famous Victor Vasarely.

Central Europe: is this geographic space from Baltic to the Alps and from Rhine to Uzhgorod that much distinctive and specific, that it´s really flowing with its own characteristics? What do the Central Europeans have in common? Can we find the possible characteristics and relevant points of human stories reflected in the cultural context? Are they valid in such a specific field as visual art as well?

There would be no insight without the confidence to ask…

The aim of the SEFO is to search for both for connections and differences in various fields of the visual art of Central Europe region from the end of the 19th to the 21st century. To fulfil this ambitious idea, we have created a strong team of professionals from Czech Republic and other Central European countries which is engaged in solid research and acquisition of new works of art for our collections.

The results of our work are presented to the public in our permanent and short-term exhibitions, in the database of Central European Art CEAD, in publications, education programmes for various ager groups, and also by presenting the contemporary performing arts – theatre, dance, music and film.

The SEFO project charter was signed by the ministers of culture of the V4 countries in 2008. One year later, a research centre of the same name was established at Olomouc Museum of Art. One of its goals is to continuously create the database CEAD (Central European Art Database). In 2019, the Czech Government has allocated 593 million CZK for construction of the new building designed by Jan Šépka.

The forum will become the first new museum building in Czech Republic since 1938. 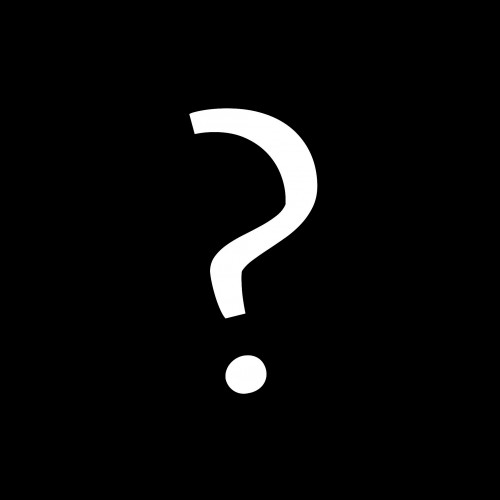 SEFO - what we want 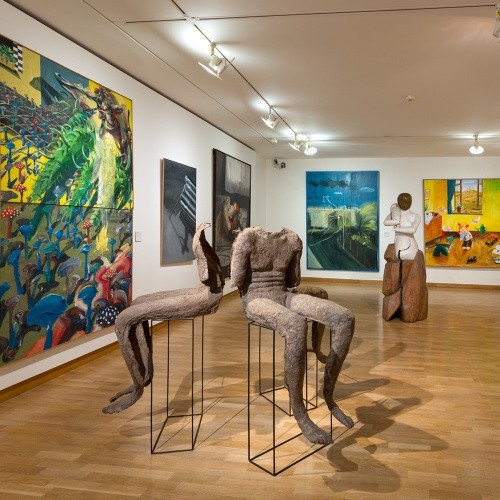 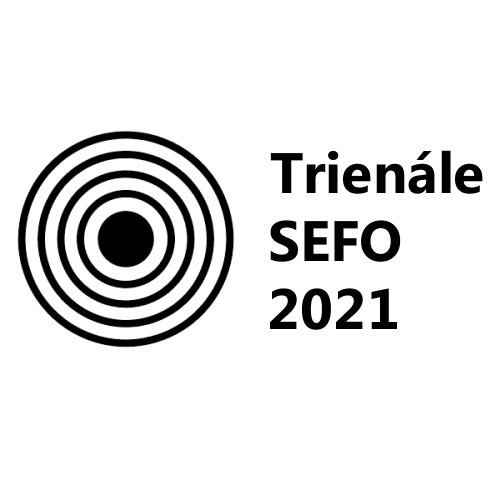 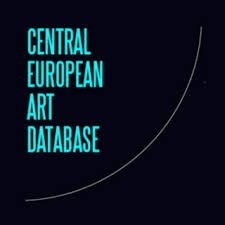 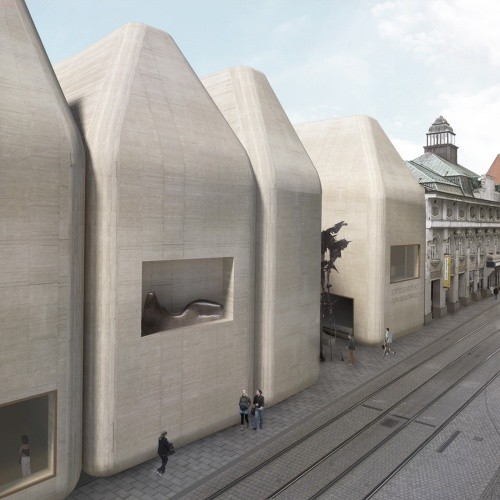 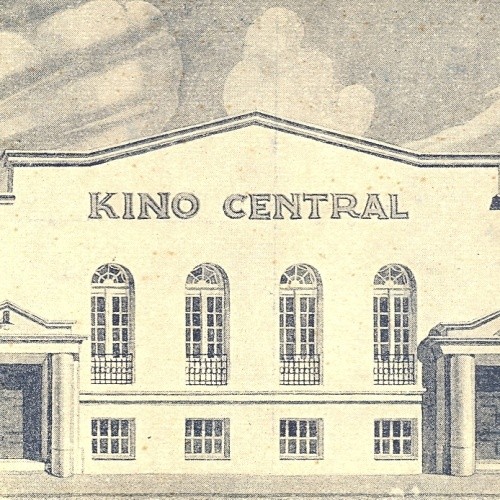